Autonomy Is the Best Way to Reward Your Team

Autonomy is not total independence, but balancing freedom with accountability. Autonomy is the biggest reward people want. 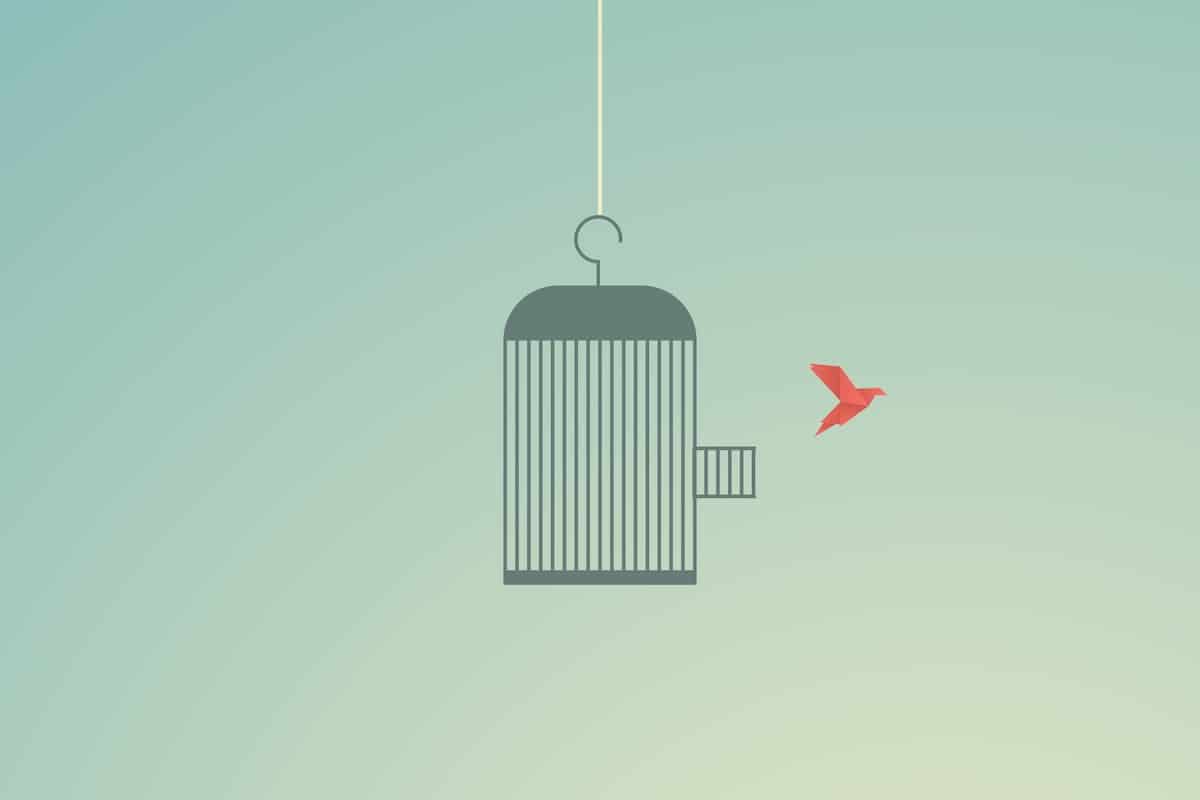 People want to own their choices

Micromanagement is pervasive — research shows that 79 percent of people have been victims of it. But it’s not a need for control that drives this behavior; it’s a need for survival. We live in a connected and empowered society, where employees want autonomy in the workplace. This is incompatible with the fact that almost half of all surveyed executives acknowledge having a strong desire for power.

This doesn’t make them micromanagers in the traditional sense, where they observe and control everything their subordinates do. Rather, they simply like to be seen as experts and authority figures. Employees’ demand for autonomy creates an existential crisis among these executives, who believe their expertise and authority are no longer needed.

Most executives delegate tasks, but not necessarily authority. Teams own projects but, in the end, have to wait for The Boss to make the final call. There’s a cost to this tactic. Employees wait around for the green light rather than moving a project forward. They lose excitement and commitment in the process.

On top of that, many companies micromanage employees indirectly by expecting them to do things in a specific way. The how seems to matter more than the what — often for reasons unknown to employees (and executives).

Micromanagement is not scalable. If organizations want to grow and become more agile, it’s crucial that employees are empowered to take the reins.

The Benefits of Autonomy in the Workplace

“Autonomy is the antithesis of micromanagement.”— Joan F. Cheverie

Autonomy is our desire for choice. It’s the feeling that we manage our own actions. And it’s not just about the ability to choose — it’s also about creating the options. There’s little that even money can do to offset feeling oppressed at a job, as described in this Quartz piece.

When a workplace enables autonomy:

The opposite of control is not “total independence.” Kids are dependent; teenagers want full independence. The balance lies in being interdependent. Adults value autonomy, but they also value other people. Autonomy is not total independence — it’s a collective mindset that increases team performance.

Not understanding the critical distinction between autonomy and independence makes managers afraid of delegating authority. They associate “freedom” with lower performance and accountability. Though it sounds counterintuitive, genuine autonomy amplifies both freedom and responsibility.

To help managers and employees see this, we must reframe the reward system at work. We need to move from a carrot-and-stick approach to an intrinsically motivated approach. As Daniel Pink describes in his book Drive, we must focus on three elements: Autonomy, Mastery, and Purpose.

As Pink explains, our brains are wired to self-direct. We don’t want others telling us how to do things; we want to feel in control. We need to feel autonomy over our tasks (what we do), our time (when we do it), the team (who we do it with), and the technique (how we do it). Spotify, for example, is organized in small cross-functional teams known as “Squads” — each has the autonomy to decide what to build, how to build it, and how to work together.

Autonomy and accountability are not opposing forces that must be balanced. Promoting autonomy encourages people to become more accountable to themselves and others. It creates a virtuous cycle.

“Great leaders don’t want the attention, but they use it. They use it to unite the tribe and to reinforce its sense of purpose.”— Seth Godin

We are social animals. Our culture is shaped by the groups, or tribes, we belong to. In his book Tribes, Seth Godin defines a “tribe” as a group of people who share interests and communication styles. Members of a tribe are connected to one another, connected to a leader, and connected to an idea.

Great teams are like tribes. People want to connect with a leader and an idea — they want to join a mission, not just a job, as I wrote here. People want connection and growth. They want to be accountable to something larger than themselves.

When teams behave like tribes, they increase their chances of success. They become tighter and more fluid entities. They become great at recruiting and immersing newcomers. They also become skilled at identifying and rejecting those who lower the bar.

Spotify’s “Squads” define their own missions, develop their own goals, and how they work — they are tribes with end-to-end responsibilities.

Godin describes how great leadership creates the conditions for tribes to form and thrive: “A leader can help increase the effectiveness of the tribe and its members by transforming the shared interest into a passionate goal and desire for change; providing tools to allow members to tighten their communications; and leveraging the tribe to allow it to grow and gain new members.”

When a team becomes a tribe, the role of the leader doesn’t lose importance — it evolves into something much more meaningful.

How managers introduce a challenge or kick off a new project can encourage the feeling of autonomy, or hinder it — and perception matters as much as reality.

Here are some tips for leaders who want to foster strong, autonomous tribes:

Autonomy is more rewarding than money. People want to join a mission and become part of a tribe, not to be told how to work. They want to be the source of their own action.

Letting go of power may make many leaders nervous, but micromanagement is what really hinders an organization’s potential. It cannot be scaled. The same applies when implementing autonomy at your company: there’s no universal solution, no one-size-fits-all method for developing strong, agile, high-functioning tribes. Every company must find its own way.