How Intellectual Humility Can Make You a Better Leader

Leaders who score higher on intellectual humility tests are more open to opposing views, they acknowledge their mistakes and learn from them. 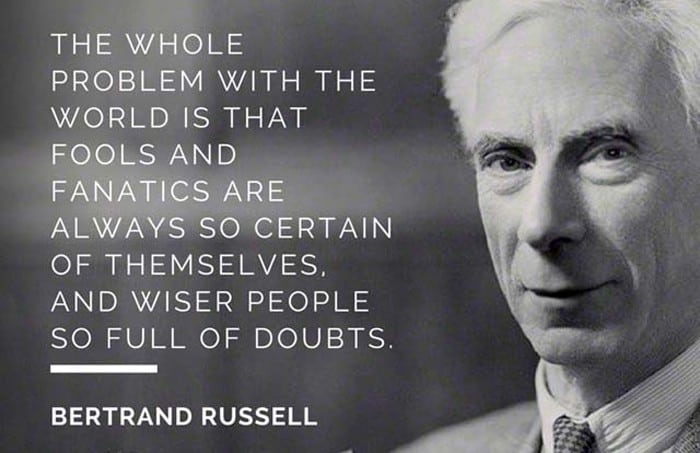 You don’t need to have all the answers to lead.

Our ignorance is invisible to us, not to others.

We tend to overestimate how much we know — especially when it comes to something close to our reputation. We don’t make wrong decisions because of a lack of facts but of self-awareness.

So, why do we still support and admire arrogant leaders?

The Importance of Being Wise

When we celebrate leaders only for their intellectual brilliance, we can also be promoting arrogance and overconfidence. Being smart is not enough. Leaders should not be blinded by their ego — they must be wise. As Socrates wrote, “The only true wisdom is in knowing you know nothing.”

Most leaders operate from a position of moral superiority — they think their opinions matter more than their subordinates’ ideas.

Naive realism is the feeling that our perception of the world is the truth. When something is so immediate and effortless to us, it just feels true. As psychological researcher Chris Chabris explains, “I think we sometimes confuse effortlessness with accuracy.”

Wise leaders embrace their vulnerable side — they want to seek the truth, not to be right.

Most people believe their perception of the world is the right one. As journalist Shane Snow uncovered on his study, about three-quarters of adults claimed they were more open-minded than the average person — which is statically impossible.

In a separate study, researchers found that most people rated themselves — not surprisingly — as having fewer biases than the average American.

We definitely need to challenge our viewpoints.

What Is Intellectual Humility?

Mark Leary, a professor from Duke University, defines IH as “the recognition that the things you believe in might, in fact, be wrong.”

Unlike regular humility — which is characterized by honesty, sincerity, and selflessness — Intellectual Humility is about being obsessively curious. You challenge everything — even what you believe is right. It’s not about lacking confidence or changing your mind all the time but about being determined to uncover your blind spots.

Intellectual honesty means leaving the door open, even if you are convinced you are right. You are receptive to new facts — you listen mindfully rather than trying to defend yourself. It requires to always seek for the truth regardless if it agrees with your own beliefs or not.

Intellectual honesty is about finding the best solution, not to win an argument.

Conversely, intellectually arrogant leaders promote groupthink — they only pay attention to those who think like them. Diversity of thought is essential to find the best solutions. Arrogance is intellectual blindness.

Leaders who score higher on intellectual humility tests are more open to opposing views, pay more attention to evidence, and have a stronger self-awareness.

Most importantly, intellectually humble leaders are willing to admit they are wrong — they acknowledge their mistakes and learn from them.

Intellectual humility is one of the key traits that Google looks in new hires. Wise leaders know that solving problems is a team effort — everyone brings something different to the table.

Wise leaders don’t pretend to have all the answers — they lead with questions rather than with solutions. Their job is to get the best ideas from their teams. That requires putting their ego aside rather and letting go of the need to be always right.

The first, the humility we feel around elders and dignitaries — a basic part of social life. The second, the humility we feel in the presence of those who awe us with their achievements — a regular part of professional life. The third form is the ‘here-and-now humility’ — the most rarely observed in business, and the most relevant for those who want to achieve big things.

As Schein explains. “My status is inferior to yours at this moment because you know something or can do something that I need in order to accomplish some task or goal. I have to be humble because I am temporarily dependent on you.”

Mark Leary believes that intellectual humility can help us discover common grounds, build better relationships, and be more effective leaders. Unfortunately, many executives would rather fail than to admit their dependence on their subordinates.

We all know that, without mistakes, there’s neither learning nor innovation. However, our culture still associates errors with ignorance. Humble leaders must let go of the need to be (perceived as) perfect.

How would you expect your team to acknowledge their mistakes if you don’t preach with your example first?

How to Get Started

We’ll never achieve perfect intellectual humility; developing self-awareness is a lifetime journey. It’s more important to find the best solution than to win an argument. Remember, it’s always better to be wise than to be (perceived as) smart. 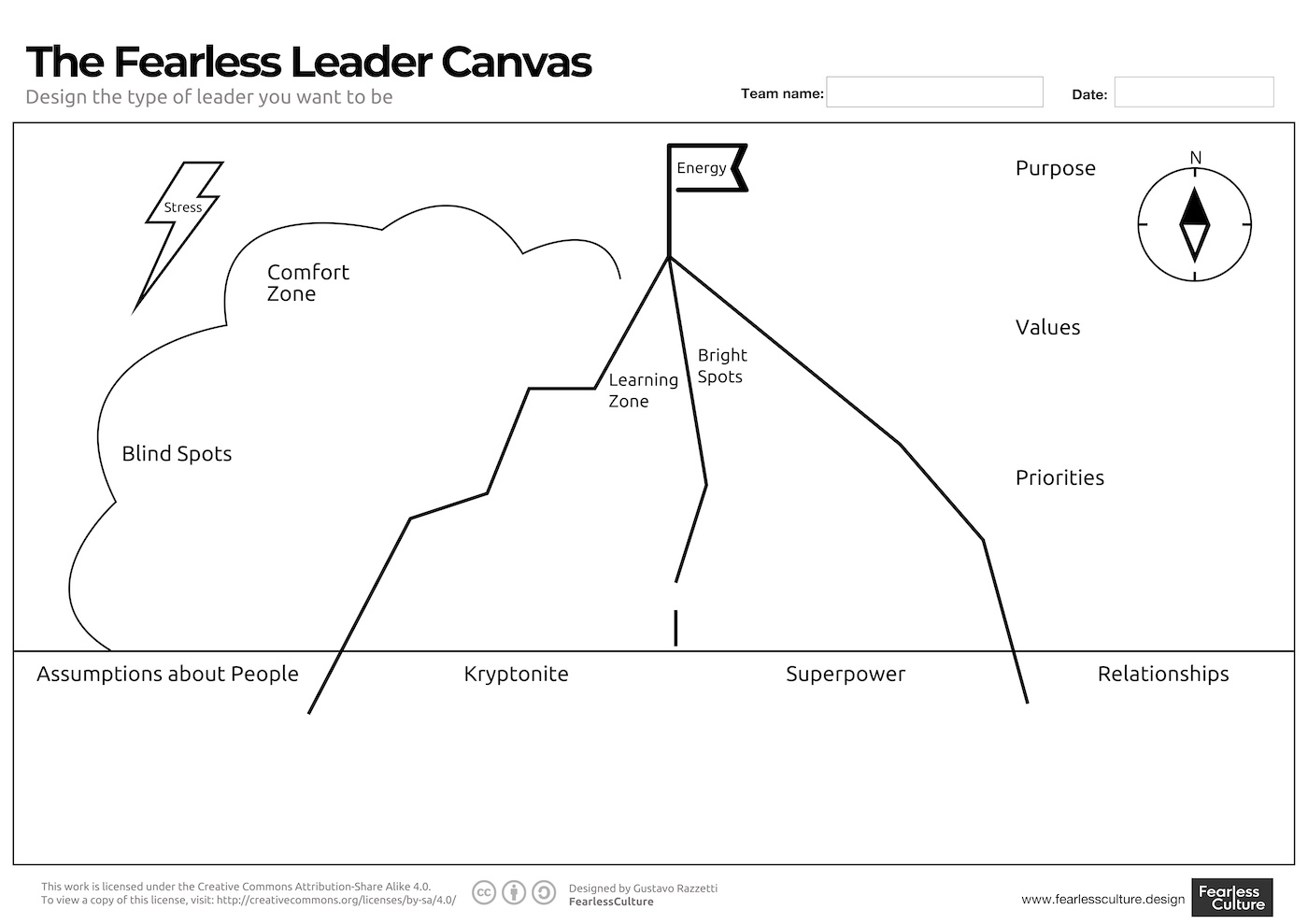 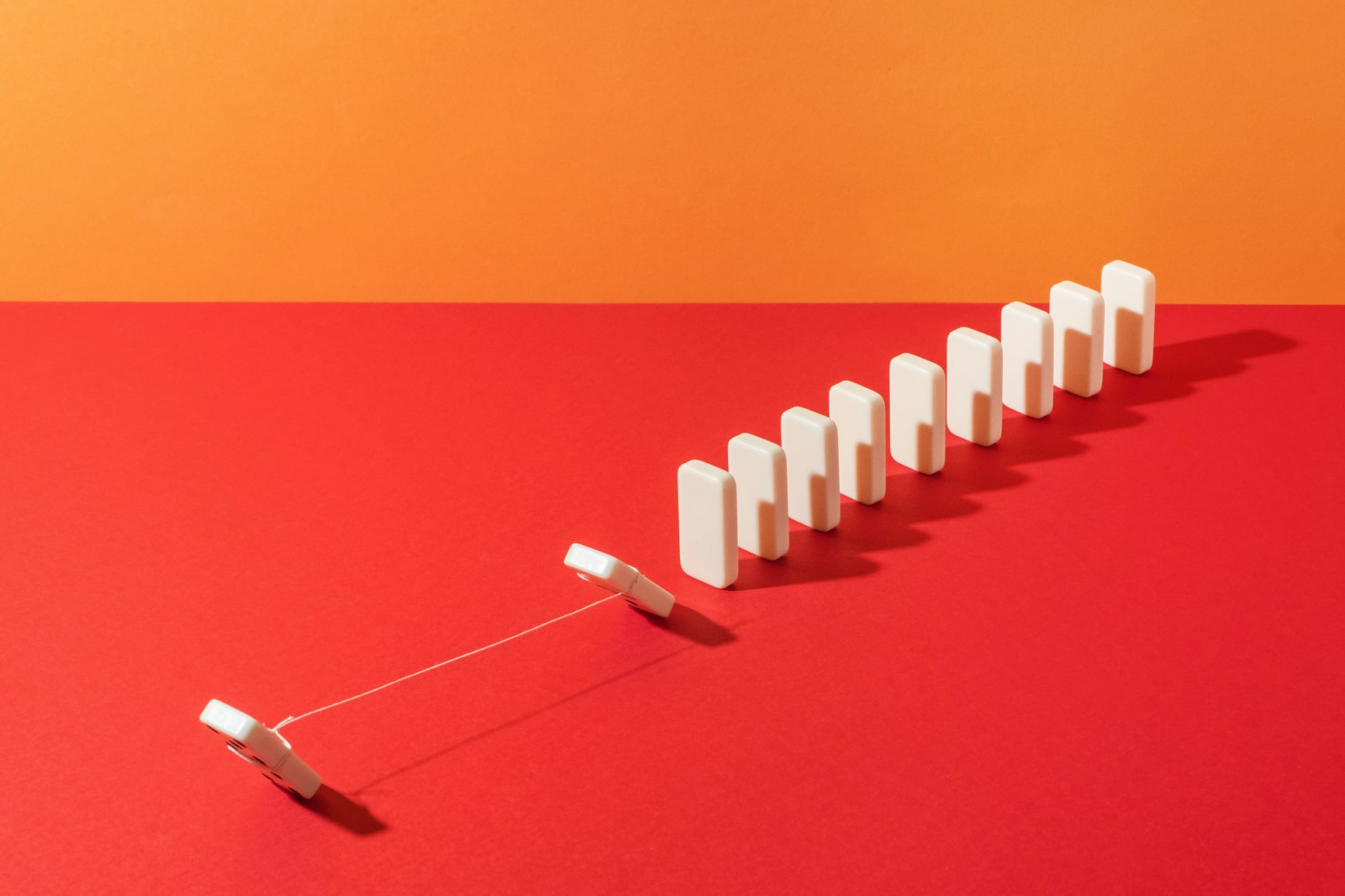 The Four Different Leadership Styles – And How to Find Yours