9 Secrets to Running Meetings Like the Most Successful Companies 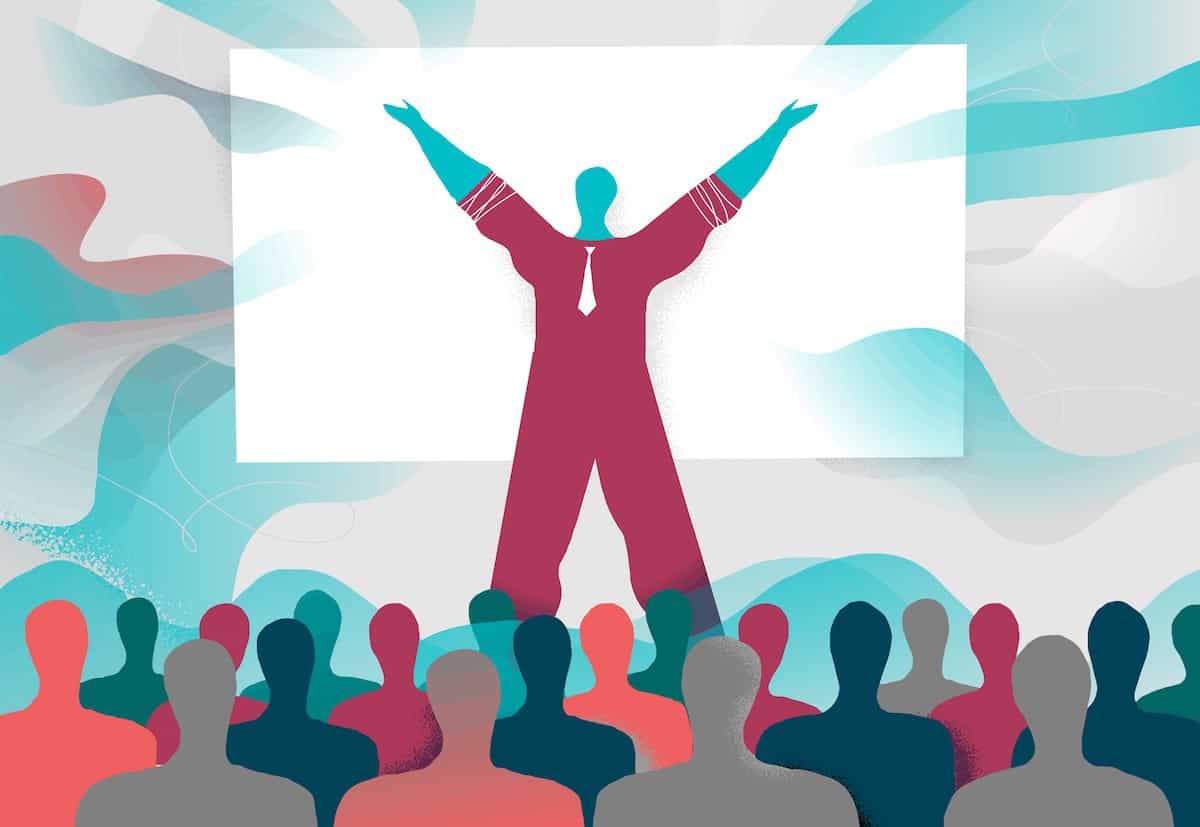 Meetings are an essential part of business life  –  it’s how successful teams get things done. Unfortunately, nearly 70% of executives believed most meetings are unproductive, a Microsoft Corp. study shows.

Poorly managed meetings are time and energy wasters. However, well-designed ones accelerate collaboration, innovation, and productivity.

That’s why “Meetings” is one of the 10 building blocks of The Culture Design Canvas. Rather than applying a cookie-cutter approach to “running effective meetings,” organizations must choose their own best practices.

Here are 9 things the most successful companies do to run productive meetings. I hope these practices inspire you to test them, blend them, and create your own.

1. Limit the number of participants

Successful collaboration requires increased participation. However, productivity has a tipping point beyond which the outcome begins to suffer.

According to professor Bob Sutton, big teams suck. However, smaller groups build a sense of intimacy and safety that opens up participation. Sutton believes that seven (plus or minus two) is the ideal team size.

Amazon has a simple rule to limit the number of attendees at meetings. Founder and CEO, Jeff Bezos, only holds meetings where two pizzas are enough to feed all participants.

Just like Sutton’s research shows, Bezos believes that when a meeting has too many attendees, it becomes a productivity killer. The larger the group, the harder it becomes to engage and coordinate everyone.

Steve Jobs shared that same belief. Not only did he think that meetings should involve a small group of smart participants , but  he was known for telling people to leave the room when he felt they weren’t needed there.

2. Think on your feet

As you may already know, standing as opposed to sitting has many health benefits; not only does it help to have a better posture, but it increases our blood flow and energy.

So, why do people always sit at meetings?

Facebook’s engineering manager holds daily 15-minute standing meetings with his team. Standing up not only energizes people but makes everyone focus more. The lack of chairs keeps conversations short and sweet. It also helps that those standing meetings are held at noon; people would rather have lunch than be in a never-ending meeting.

According to UC Riverside, standing meetings are, on overage, 33% shorter than sitting meetings, and tend to end on time.

Walking meetings are a great variation of standing meetings. I’m a big fan of having a meeting outside of the office and enjoying a walk, as I wrote here.

We all know how senior executives like to talk – especially when they’re the ones who called the meeting. Nadella tries to avoid this temptation by following three steps.

First, he reminds himself to listen more, to hear other perspectives, and to challenge his own. Second, he keeps his interventions as short as possible. He doesn’t say that CEOs don’t talk, but that they should talk less.

At Microsoft, a team uses “Ralph” - a rubber chicken  –  to toss around the group to the speaker of the moment. This ritual helps keep the balance of speaking/listening in meetings

Lastly, Nadella suggests being decisive when the time comes.

Allow people to decide if they want to attend a meeting or not.

Sounds counterintuitive, right? The truth is that when people are free to choose, they end making smarter decisions. When Netflix changed its travel policy to “Act in Netflix’s best interest,” giving people total freedom, travel expenses went down rather than up.

Make it okay for people to invoke the “Law of two feet” and opt-out from a meeting.

“If at any time during our time together you find yourself in any situation where you are neither learning nor contributing, use your two feet and go to some more productive place.”

This law, originating from Open Space Technology, encourages people to move from one space to another; to focus their time and energy where they can make a more significant difference.

Empathy is crucial for team building. However, most of the time, we forget to consider the circumstances affecting remote colleagues.

A study by Google shows that time zone differences create a lot of friction among team members. Those who work at the HQ tend to choose the most convenient time for them  –  there’s always someone who gets punished, taking calls at weird hours.

Google recommends rotating time zones, so everyone has their chance to wake up earlier than usual; it distributes the pain equally.

At Trello, people use empathy to encourage balanced participation. Regardless of if there’s only one person remote, the entire team might join a meeting remotely from their desks.

By doing this, Trello levels the field for all colleagues regardless of if they are working from outside the office or not.

Informal conversations make people feel that they belong to a team. Several studies show the benefits of having a personal connection with our colleagues.

According to a two-year study from Google, remote employees tend to feel unnoticed or left out.

Veronica Gilrane, the lead researcher, recommends, “Instead of jumping right into an agenda, allow some time at the top of the meeting for an open-ended question.”

Asking “What did you do this weekend?” is an easy way to establish a rapport and build connection. A check-in round at the beginning of a call is also an effective way to understand what everyone is going through and develop stronger relationships.

Buffer has developed a meeting format called “masterminds” which pairs up two team members to help each other succeed. This accountability partnership encourages people to meet for regular coaching and support.

The social media management company’s workforce is widely distributed, with people working remotely all over the world. “Masterminds” allow people to collaborate regardless of distance or other barriers.

The format includes sharing and celebrating individual success. Then, both participants share their pressing challenges and coach each other.

Buffer cofounders started this practice to stay connected and solve significant challenges. They found it so useful that they extended it to the entire company.

You’ve been there, right? One person is doing all the talking and everyone is staring at the screen with their brains shut off, waiting for the meeting to end.

The problem is not presentations, per se, but rather that most presenters and decks are boring. They are not designed for participation but to share stuff.

Jeff Bezos famously banned PowerPoint decks from Amazon executive meetings. In his 2018 annual letter he explains why – and, most importantly, why the replacement provides more value to participants.

Amazon’s CEO believes that “narrative structure” is more compelling than sharing slides. Instead of going through bullet points, the executives hold a silent meeting. Everyone sits silently for 15 minutes to read a memo that will then be discussed.

Writing a memo requires better logic and thinking than capturing bullet points on a PowerPoint. This approach puts the responsibility on the writer, who must ensure that the memo has a clear flow, facts, and that ideas are well explained.

The six-page memo has a better narrative because it’s structured with real sentences, verbs, and nouns. Once everyone reads it, the discussion starts with everyone on the same page and more energized.

9. Start and end on time

I know. This sounds so obvious, right? That’s why I left it for last. Nothing drains the energy from a team more than having to wait for their leader to show up.

Call it a privilege, arrogance, or bad habits; arriving late to a meeting is a sign of entitlement that most managers display. Waiting for someone is annoying, especially when it’s the person who’s supposed to be modeling good behavior.

Netflix has a workplace culture of freedom and responsibility. The entertainment giant has very few rules; people are encouraged to make decisions on their own. However, the company has a very rigid approach to meetings.

At Netflix, meetings start and end on time.

The company knows that time is money; starting and ending on time is about getting more done. Meetings at Netflix help increase productivity. As stated on its website, Netflix uses meetings to learn from each other and get more done.

Well-designed meetings are how teams do great stuff. Even Slack’s CEO recommends that people meet face-to-face instead of just using technology to collaborate.

Talking with someone face-to-face is still one of the best ways to get work done. What are you going to do to make your meetings more successful?

Want to design meetings that people love to attend? Reach out: hello@fearlessculture.design