Should we let it burn? I’m so angry that I don’t recognize myself. It’s not just our cities that caught fire; our hearts are burning, too. 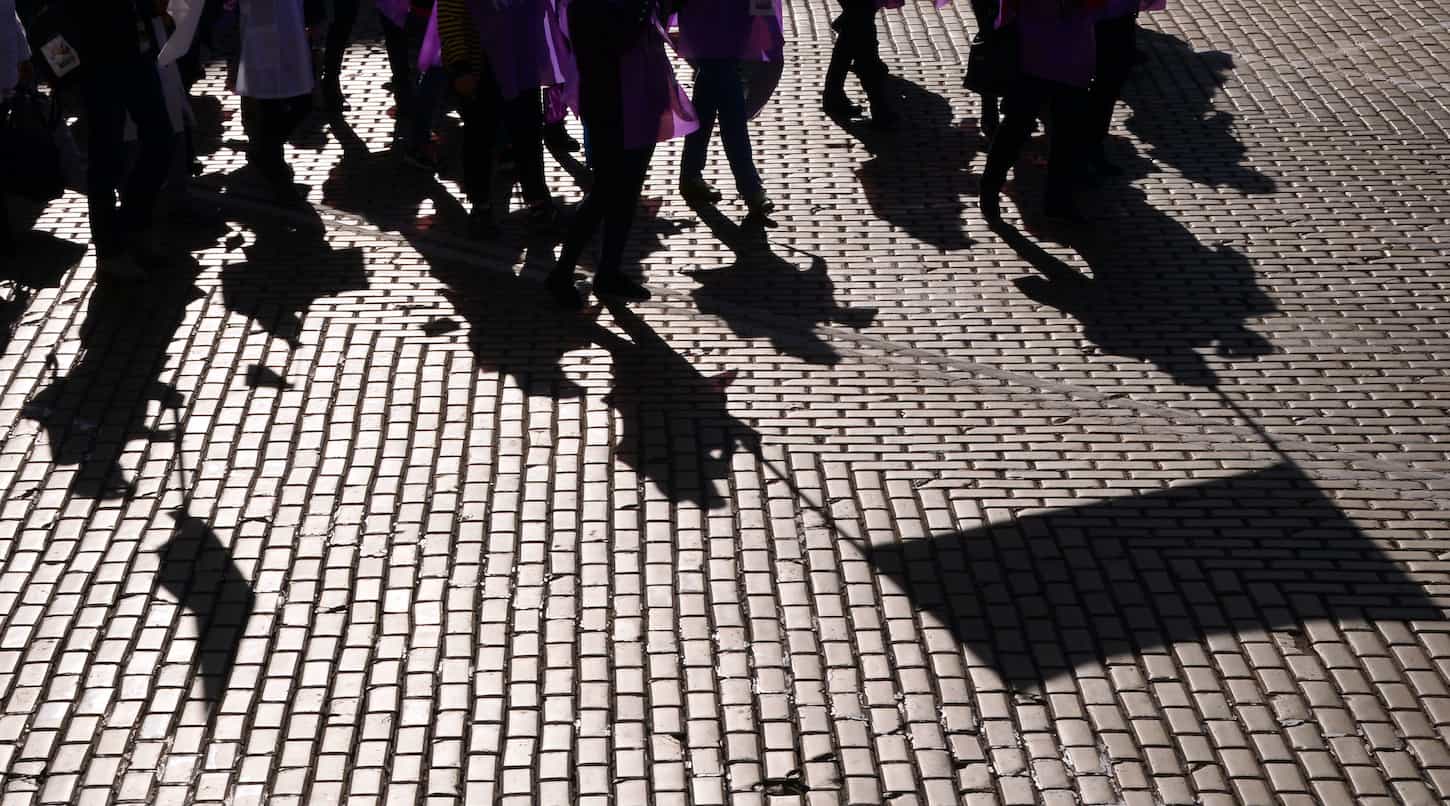 Should we let it burn?

I’m so angry that I don’t recognize myself.  America is burning. It’s not just the cities that caught fire; our hearts are burning, too.

I feel sad, powerless, and confused. However, staying silent is not the right response, so I’m choosing to say something. This moment is not normal.

Protests have erupted in cities across the United States after the killing of Floyd, an unarmed black man, at the hands of Minneapolis police. The revolution has been silently bubbling up until people said, “enough.” Violent protests are not the story. Don’t let the vandalism caused by a few deviate the attention from the real suffering of many.

As Americans reel from grief and economic pain, empathetic leadership is wanted.

“Why is America so quiet here in LinkedIn?”– someone wrote yesterday. Most people struggle to speak up during a social crisis. Executives aren’t prepared to deal with a society that’s burning. The fire has made it evident that people are full of grief, but also bigotry.

Does being professional mean that we are divorced of total humanity? As Shenequa Golding wrote on Medium, “And while some of us take to the streets, the rest of us have to hide these shared feelings behind professionalism.”

George Floyd never aspired to celebrity status, but his death sparked the fire. And, yes, vandalism and looting are unacceptable. However, the majority of people are not looking for a fight, but to express their frustration and sadness. They want justice, not to start a war.

Resistance is not merely opposition, but a signal that something isn’t working. Leaders must understand what’s driving people to resist. Pay special attention to resistance, rather than trying to silence it.

“A new name to add to a growing list no one wants to be part of.” – Shenequa Golding

Most leaders confuse acknowledging a problem with being weak. Thus, they rely on command-and-control instead of empathy.

Rather than focus on protester’s grievances – such as systemic racism and police brutality – many so-called leaders are staying silent and waiting for this crisis to go away. Or, even worse, some are adding fuel to the fire and turning social injustice into a cultural war by threatening the use of military force.

Empathetic leaders want to understand and give reassurance. They listen to people’s emotions, not silence their protests.

“Every minute we are silent in the face of evil and wrongdoing, we are acting in support of evildoers.” –– Snap CEO Evan Spiegel.

Google, Snap, and Facebook will financially donate to organizations that support racial equality.

Though the intention might be right, it sounds reactive and not enough. Even Siegel acknowledges that philanthropy won’t “make more than a dent” in the issue. It can patch holes, but not fix the real problem.

Organizations don’t just need to address this tragedy, but to be more candid about the real issues.

Tim Cook sent a memo to employees condemning the killing of George Floyd. He called for the creation of a “better, more just world for everyone” (You can read the full memo here). The Apple CEO didn’t just call out the murder; he acknowledged the racial injustice in the U.S. and the disproportionate toll it takes on Black and Brown communities.

“We can have no society worth celebrating unless we can guarantee freedom from fear for every person who gives this country their love, labor, and life.” –Tim Cook.

Blame, finger-pointing, and violence won’t help society grieve. People need someone to listen, to stand by their side, and to care about their pain.

In many cities, police officers did something unusual; they joined the protesters marching against brutality. Rather than sticking to their formal role, they let humanity drive their actions.

“We want to be with y’all, for real. I took my helmet off, laid the batons down. I want to make this a parade, not a protest,” said Sheriff Chris Swanson. He was seen empathizing with protesters and joined the crowd to march, eliciting cheers.

I was shocked to hear the response of an Indian restaurant owner after seeing his business – and lifetime’s work – go down in flames. “Let it burn,” he told his daughter. Empathy is realizing that the issue at hand is greater than ourselves. As Hafsa Islam wrote on the Washington Post, she realized what her father meant, “We can rebuild a building, but we will never reclaim the life George Floyd didn’t get to live.”

As someone who helps organizations promote Psychological Safety, I cannot stay silent when the whole of society feels afraid.

People are hurting more than we think and in ways that we might not realize.

Your employees were already stressed out and anxious because of COVID-19. Now they’re also scared trying to explain to their children why George Floyd was brutally murdered in public. Black people are telling their loved ones to take care of themselves. Many are crying in between meetings, wondering if they’ll be the next victim.

Your people need to hear from you. Even if it’s hard to find the right words, this isn’t a time for leaders to stay silent. Companies pride themselves on being purpose-driven, inclusive, and supportive of communities. Show that you care.

High-performing teams need psychological safety to thrive. This is precisely what a healthy society needs to perform at its best. People need to feel safe to speak up and be themselves without the fear of being ignored, criticized, or punished.

Are you checking in with your team? Do they feel safe, heard, and supported?

Now it’s time to bring your core values to life. Where does your organization stand when it comes to injustice? How can you support people while they’re suffering?

Address what’s happening in the news and how current events fit with your company’s values and views on inclusion.

Practice a check-in before meetings. Ask your team members how they’re coping with the current social tension. Do they need support or to take some time off?

Be mindful. Don’t try to impose your lens; just listen. Let people share their grief without judging. No one can really feel other people’s suffering. Rather than pretend to walk in their shoes, realize that everyone’s path is emotional and stressful.

Stand up. We can no longer separate professionalism from humanity. Zoom video calls accelerated the erasure of the line between the office and our homes. Leaders should help integrate work and personal aspects, rather than to bottle the emotional culture.

“We’re biting our tongues, swallowing our rage and fighting back tears to remain professional because expressing that hurt caused by witnessing black death is considered more unprofessional, than black men and women actually being killed.” –  Shenequa Golding

Now more than ever is the time to address cultural tensions related to diversity and inclusion. Uncover the mindsets, emotions, and behaviors that get in the way of genuine participation. What’s really working and what’s hindering inclusion and psychological safety? Engage employees in conversations facilitated by resource groups or expert facilitators.

“Every society has its protectors of status quo and its fraternities of the indifferent who are notorious for sleeping through revolutions. Today, our very survival depends on our ability to stay awake, to adjust to new ideas, to remain vigilant, and to face the challenge of change. “

Leading while our society is burning requires empathy. Most importantly, it will take time for the fire to go out–– people won’t heal overnight. Step up. Listen. Show that you care and act. Silence is not an option.