Are Your Company Rules Enabling Or Limiting Your People?

Workplace rules should  drive clarity, not limit your team. Learn how to simplify yours. 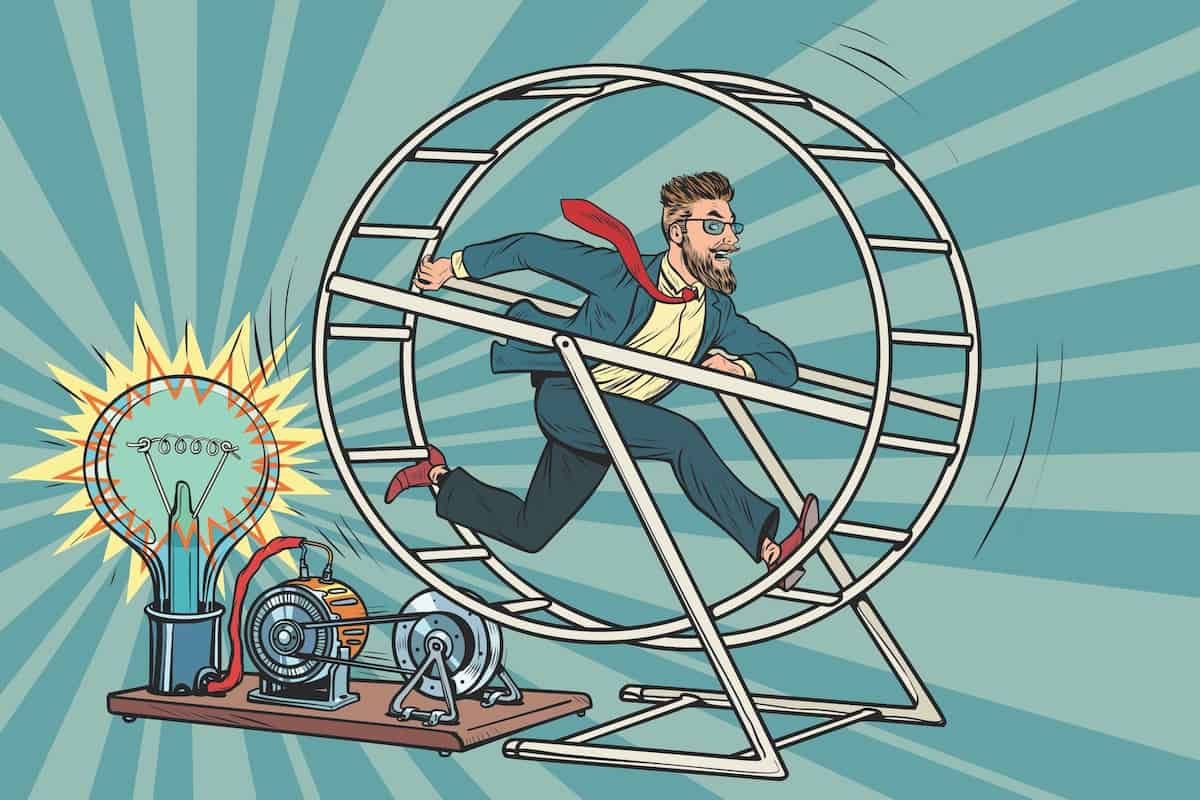 Many managers believe that their role is to control people. They spend their time managing what employees do or don’t do rather than creating the right culture for people to thrive.

Rules are an easy way out. It’s tempting to respond with a new rule when someone makes a mistake. However, addressing the symptom doesn’t fix the real problem; you can end up creating a new rule for every issue that surfaces.

“In many organizations, there is an unhealthy emphasis on process and not much freedom.” — Netflix Culture Memo

Rules provide the illusion of control; they make managers’ jobs seem more predictable. However, they create the opposite effect in people –  the need to control others usually backfires.

The solution is not to eliminate all rules, but to use them wisely and in moderation. Here’s how successful organizations use rules to enable, not to control people.

Most companies are driven by rules. If something is not allowed explicitly, employees believe it’s forbidden.

Too many rules can stifle teams. It’s also a sign of unhealthy workplace cultures; managers use rules to fill the void of trust.

Nordstrom is renowned for its excellent customer service. While other retailers have extensive employee handbooks, Nordstrom’s is extremely simple.

Nordstrom’s employee handbook is a single card that says, “Use good judgment in all situations.”

This simple statement shows that Nordstrom trusts its workers, contributing to its better-than-average morale and retention.

At Pixar, the most crucial rule is the lack of rules. However, the animation studio has various norms and principles that guide expectations. Overall, Pixar trusts talented people.

The company hires — and bets big — on great, creative people and then gives them enormous leeway.

As Ed Catmull explains, “Directors must set people up for success by giving them all the information they need to do the job right without telling them how to do it. Each person on a film should be given creative ownership of even the smallest task.”

When a company has a powerful culture, people don’t need rules to give their best.

Contrary to what most managers believe, information is not power.

HubSpot’s culture is built under the principle that power is gained by sharing knowledge, not hoarding it.

HubSpot turned every employee into a designated insider to overcome data sharing limitations that affect public traded companies. All information is open unless it’s legally required or not owned by the company.

Transparency doesn’t mean that HubSpot operates by consensus; it’s about being open, not a democracy. Transparency gives people a voice, not a vote.

Rules shouldn’t tell people what to do but how to think.

Just like Nordstrom, Netflix encourages people to use good judgment. Its “Take vacation” policy doesn’t specify how many weeks per year one should take.

Netflix encourages people to take time off at their own discretion. Leaders set good examples by taking a vacation, too. They often come back with fresh ideas, reminding people about the importance of hitting the reset button.

Netflix’s travel policy operates under the same good judgment principle. It doesn’t tell people how much money to spend or where to stay.

Providing criteria is more effective than telling people what to do. People’s good judgment has reduced Netflix’s travel costs compared to when the company used to give instructions.

4. Let people choose what to work on

Autonomy is the most powerful motivation; people want to feel in control of what they do and how they do it. More and more companies understand this and are allowing people to spend a portion of their time working on whatever they want. Usually, it’s 10% of their time.

At Valve, people spend 100% of their time on self-directed projects.

Employees at the American video game company are free to choose how to use their time and talents. People don’t join projects because they’re told to; instead, they ‘vote’ on projects with their desk wheels.

Strong projects staff up quickly at Valve because people see their value. Conversely, if someone is working on a project that’s going nowhere, they can opt-out by simply moving their rolling desk to a more exciting place.

If your company has to tell people what not to do, it either hired the wrong people or has a cultural problem. Rules should promote positive behaviors, not address negative ones.

In a risky environment, such as stock and financial advisors, it’s ubiquitous to see massive manuals full of rules describing what employees shouldn’t do.

As you can see below, Motley Fool’s code of conduct is not only simple, but positive. It tells people what’s expected from them in a way that’s inspirational and trusting.

Spotify’s approach to rules also encourages positive behavior. It doesn’t tell people to follow the rules rigidly or to break them just for the sake of it either. Teams are encouraged to view rules as a beginning point: they’re a good start, but then break the rules.

Teams at the digital music platform are expected to both respect and challenge rules. “If it works, keep it! Otherwise, dump it” or “What works well in most places, may not work in your environment” are perfect examples of the expected positive behavior.

The way a company writes its rules establishes what it thinks about its people.

6. Show people that you trust them

In most organizations, it takes time to earn trust. Rules reward tenure; employees must deliver the goods before acquiring certain benefits.

Atlassian offers new employees a holiday before they even start working. The message is clear and straightforward: “we hired you because you trust you.”

The Australian software company offers new employees a travel voucher for a “Holiday before you start.”

This rule is more than just a perk; it’s a clear message that Atlassian trusts people. It’s also an act of empathy: the company acknowledges that changing jobs is stressful.

As Jeff Diana, Atlassian’s Chief People Officer, told The Sydney Morning Herald, “Changing jobs is an important shift, and we want to give people time to recharge, spend some time with family. Because once you start a new job, you kind of jump all in.”

Atlassian is not the only company offering a “pre-cation.” More and more firms realize the importance of hiring talent as a long haul investment, not a short-term transaction.

What do your company hiring rules say about trust?

Many companies encourage people to think and act like an owner, but then their rules tell a different story. Double messages frustrate people; no one can take the initiative when their hands are tied.

At Southwest, norms, and rules are designed with employee input. People are free to pitch in together and provide inputs into the company’s policies and rules.

Southwest’s employees have the freedom to act and do anything to help customers, coworkers, or the company. The company encourages people to act like owners and to use their common sense rather than stick to rigid rules.

The airline expects people to take risks because it has their back. Even if someone’s actions backfire, as long as they acted with honesty and integrity, they will not be fired.

Do your company rules promote people to act as owners or as regular employees? 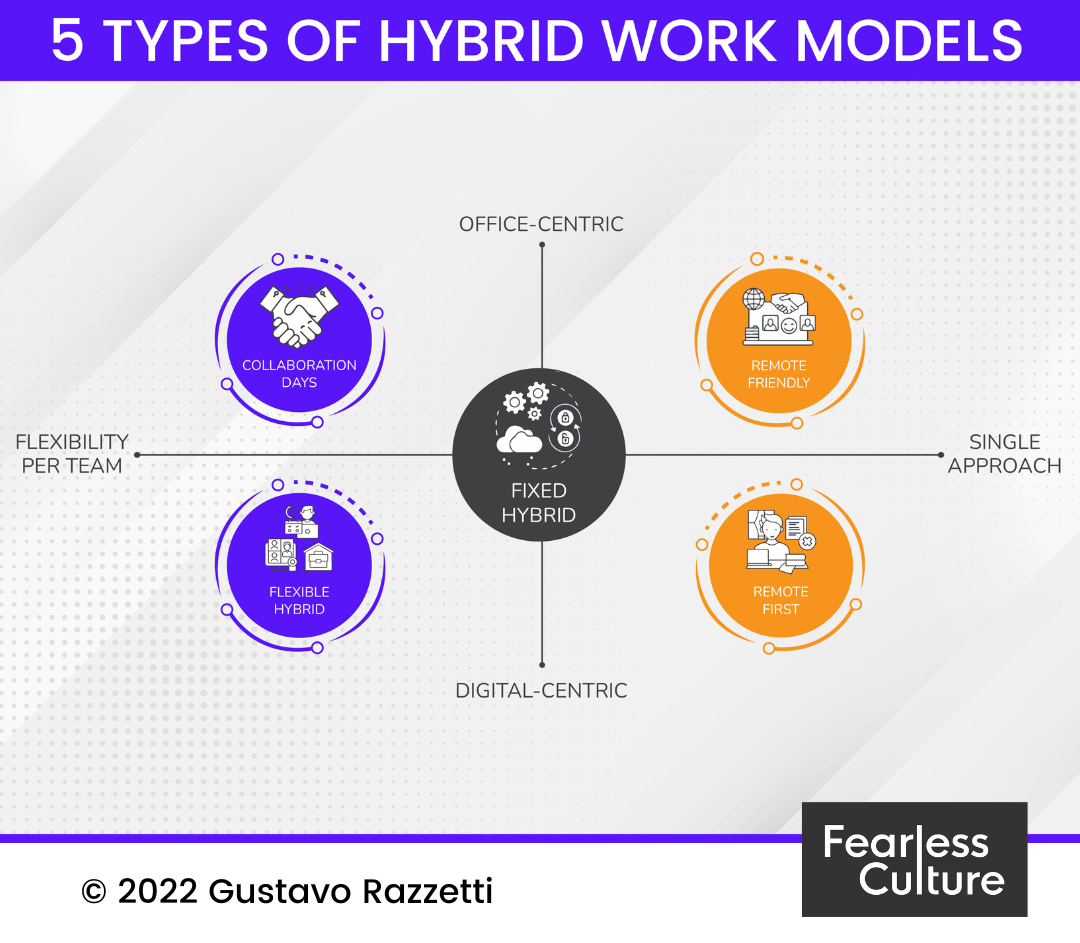