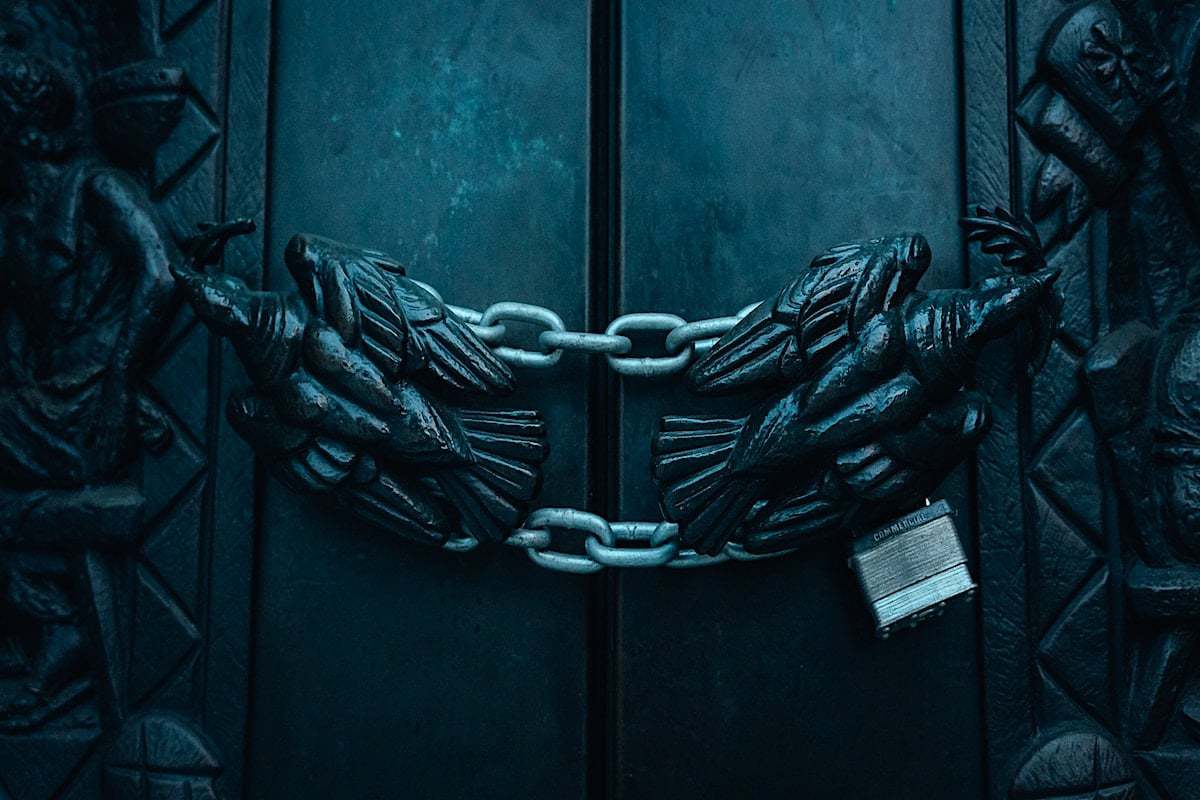 Freedom is the only worthy goal in life

That’s the paradox with life: we want things our way, yet, most of the time, things take on a life of their own. What if we stop trying to control everything? And start trusting our ability to adapt?

“The closest thing to being in control we’ll ever be is in that moment when we realize we’re not.” –  Brian Kessler

Letting go of control doesn’t mean not caring. But keeping our minds and hearts open , making room for the unexpected.

Safety: The Illusion of Control

That’s why most people love routines. They provide familiarity and order to our daily lives. When everything happens within specific rules and parameters, we experience a sense of control.

In times of crisis, people buy tougher dogs, switch to more authoritarian churches, and prefer comics with characters that are powerful and strong. Being in control makes us feel safer.

The Seventh-day Adventist Church, for example, gained 68 percent more parishioners during the Depression than it had during good times. The sales of “attack dogs” — like Doberman, German Shepherds, and similar — dramatically rose during the tense period of 1967–70 compared to before that.

Gaining more control over our behavior makes us feel safer, too. Take, for example, the explosion of gadgets and apps that monitor everything from caffeine intake, mood swings, changes in concentration, quality of sleep, or productivity — technology provides the illusion of control.

Quantitative data is seductive — we feel we can rule over everything that we can measure.

“The less we feel in control, the less willing we are to take a risk,” said Paul Slovic, professor of psychology at the University of Oregon.

Having control allows you to take on risks you might not take otherwise. Before embarking on an extreme activity, you can measure and judge if the risk is acceptable or not.

However, what can be measured has its limits. And those limits are narrower than we’d like to believe.

As professor Roger Martin, wrote, “Given the complexity we face on a regular basis, we naturally seek ways to understand and control whatever we can.”

The dean of the University of Toronto uses the mapping of the human genome as an example. The scientists who predicted it would solve the world’s medical mysteries had to admit that the entire project had raised more questions — about the complicated interaction among genes — than it answered.

The illusion of control makes us feel safe because the world seems more predictable, not because we actually control it.

“Life is to be lived, not controlled; and humanity is won by continuing to play in face of certain defeat.”― Ralph Ellison

Being in control might bring you serenity at the expense of driving everyone else crazy.

Control is a signal that we don’t trust ourselves, others, and the universe. We believe that if we don’t intervene, everything and everyone will collapse. That’s because we think the world revolves around us — which, of course, it doesn’t.

Controllers suffer from a deceiving arrogance — they think they can outsmart reality.

There are two categories of controlling minds: Control Freaks and Worry Warts.

Control Freaks have a higher than average need for control. They believe that if they can gain control over external events or other people, they will avoid suffering — control can prevent bad things from happening to them.

Worry Warts, on the other hand, worry too much about everything — from natural diseases to random issues. They love to consider the worst-case-scenario as the most probable one.

Wanting to control is the same as wanting to be controlled. We become dependent on what we want to dominate — we end being wrapped around its finger.

Control is a defense mechanism to protect our status quo. We are afraid of potential adverse outcomes. By trying to manage how everything works and everyone behaves, we turn our mind into a controlling one.

The paradox of control is that the fear of losing something doesn’t allow us to enjoy what we are trying to protect. Becoming over-protective usually backfires. Behaving like a control-freak harms your relationships — you increase the chance of losing those you love the most.

Letting go requires intellectual humility — a trait that can make you a better leader.

Steve Maraboli said, “Incredible change happens in your life when you decide to take control of what you do have power over instead of craving control over what you don’t.”

The fear of a potential loss is natural. But, trying to control our lives limits us. We get stuck in what feels familiar. Thus, we don’t benefit from the magic of life — we can’t make space for surprises or unexpected opportunities.

I know. We don’t do it on purpose. Being a controlling mind feels out of your control, right?

Guess what the most important contributor to happiness is?

According to The Journal of Personality and Social Psychology, the feeling that your habits and activities are self-chosen and self-endorsed matters much more than your looks, wealth, or sexual life. Autonomy is the best gift you can give yourself and others.

Additional research validates the notion that happiness is linked to a sense of control over one’s life — the more you perceive yourself to be in control, the better you feel.

Happiness is about being in charge of your life, not about controlling every aspect of it.

Epictetus wrote, “Freedom is the only worthy goal in life. It is won by disregarding things that lie beyond our control.”

Traditionally, the assumption was that people wanted a job promotion to be in control over others. Power meant to be in charge (of others) — to influence what other people do and how they do it.

A recent study suggests that people who desire more power are looking to control one thing — themselves.

Power as influence is expressed in having control over others. In contrast, power as autonomy is a form of power that allows people to ignore or resist external influences — they can shape their own destiny.

The researchers wanted to address a longtime question: Which of those things, influence, or autonomy, would satisfy people’s desire for power? The analysis of nine studies across Europe, the United States, and India demonstrated the primacy of autonomy.

As George Bernard Shaw wrote, “To be in hell is to drift; to be in heaven is to steer.”

Autonomy — the feeling that you control your choices — is not the same as the need to control everything and everyone in your life.

There’s nothing wrong with seeking control in your life if you can do it in a balanced way. Avoid the illusion of control — that you can measure things doesn’t mean you can master them.

Life is what happens when we are busy making other plans, as John Lennon wrote. When you feel the urge to control everything and everyone, ask yourself: “What am I afraid of?” Embrace surprises — not everything unexpected is negative.

Learn to improvise. Kenneth Gergen invites us to “play with purpose.” The American professor and psychologist believes that we must improvise more in all our relationships. When we do it well, it increases our joy, harmony, and vitality.

Freedom is the only worthy goal in life.

Do you want to regain control of your life? 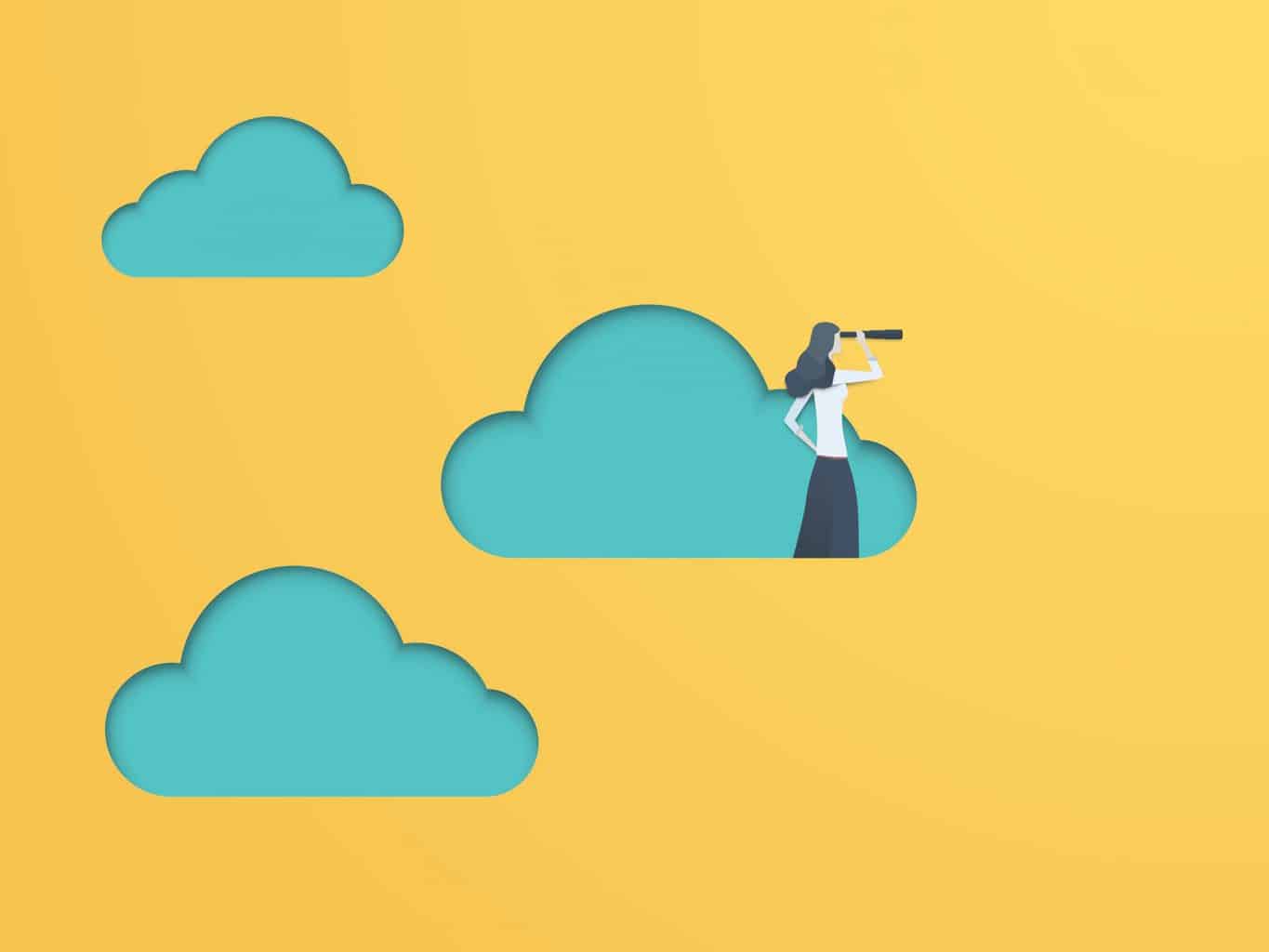 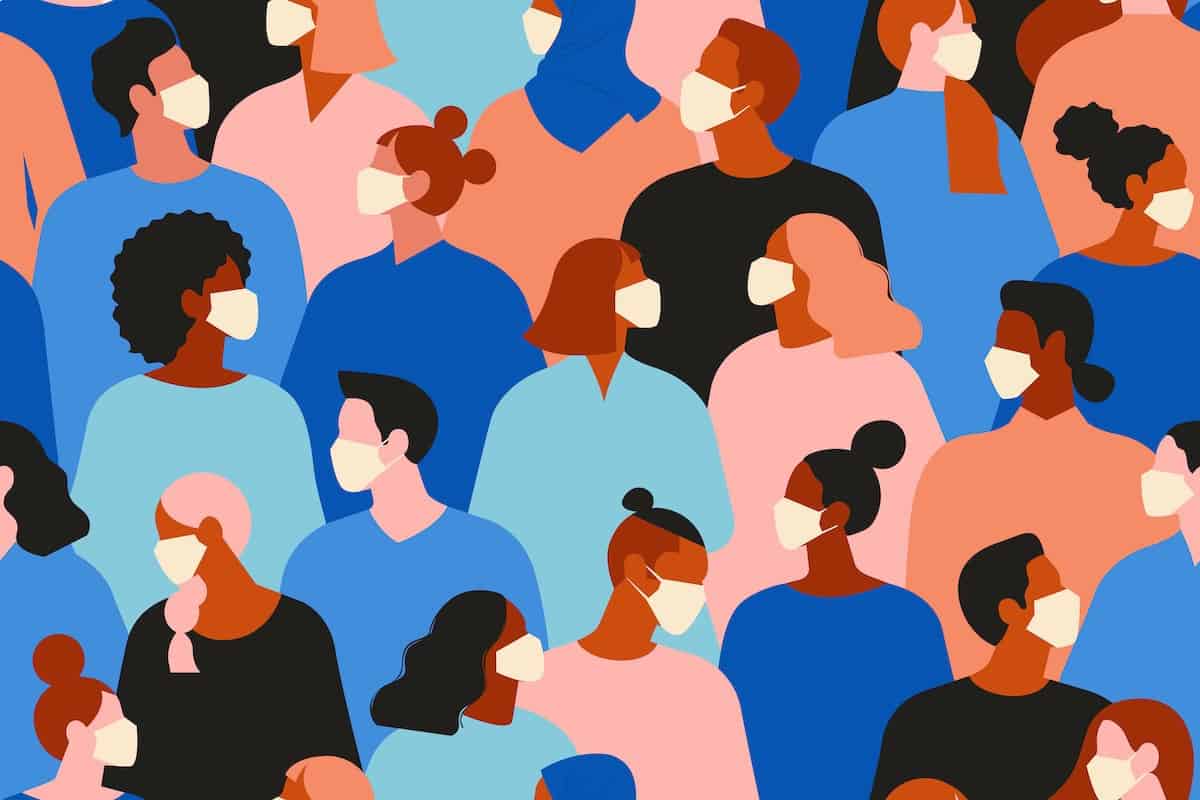 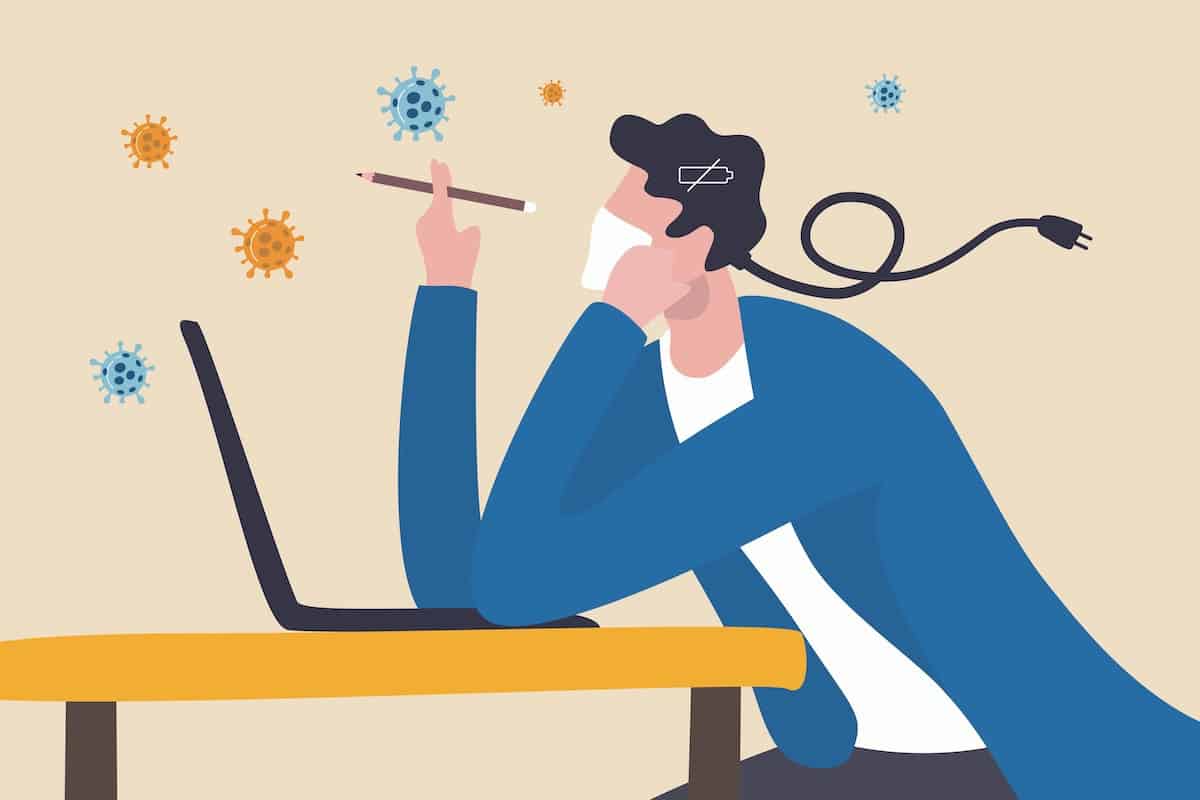