There are only two ways to lead: you either divide and conquer, or you build and unite. Which leadership style is yours? 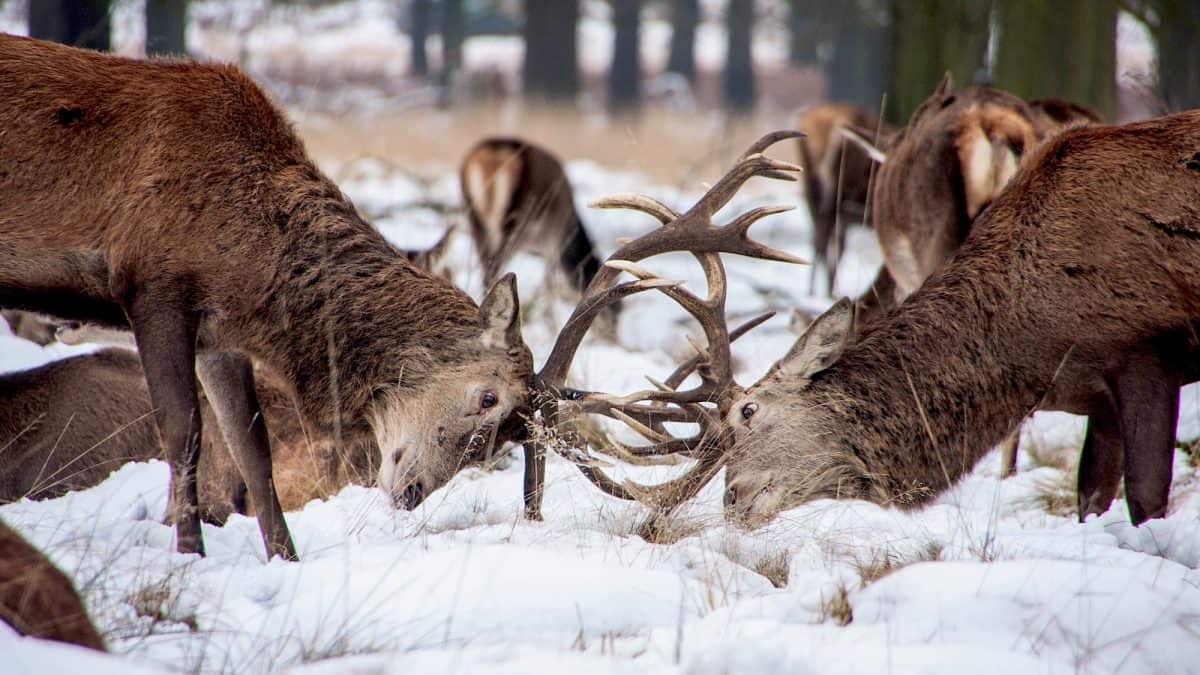 Hint: leaders either divide people or unite them

There are two ways to lead people and drive impact.

One way is by dividing people. Create a mutual enemy and lead a crusade to conquer it. Turn it into a life or death situation ; the sense of urge unleashes unconditional support. Conquering, winning at-any-cost, is all that matters.

Another way to lead is by uniting people. Create a shared ambition and inspire people to build it with you. Turn it into a life quest ; the journey to build something bigger than themselves unites people. The desire to leave a legacy is why people join a mission.

Leaders have two choices — to unite or divide.

The Divide And Conquer Approach

The Latin phrase “Divide et impera” is as old as politics and war.

The divide your enemy so you can reign approach is attributed to Julius Cesar — he successfully applied it to conquer Gaul twenty-two centuries ago (no typo). But he wasn’t the first, nor the last, to implement it.

Nicholas Machiavelli famously said: “Politics have no relations to moral.” The Italian politician and diplomate believed that, for a leader, it’s better to be feared than to be loved. He relied upon the art of manipulation to build followers and allies. The term Machiavellian became a synonym for facts marked by cunning or bad faith.

“One who deceives will always find those who allow themselves to be deceived.” — Nicholas Machiavelli

Divisions are an illusion for both the leader and their followers; they create a fictional reality. Conquerors are compulsive storytellers — they use every opportunity to feed anger and violence. However, deceiving tactics work in the short-term — in the long run, people end up separating fiction from reality.

Creating a common enemy is the most usual way to divide people — leaders force us to choose between being in favor of or against their crusade. Hitler said: “Our strategy is to destroy the enemy from within, to conquer him through himself.” The delusional leader used the ‘them’ versus ‘us’ approach as an excuse to invade most European countries — conquerors succeed when they create two sides.

De-individuation is a group behavior when people fall prey to this type of leader. Individuals let go of self-awareness and self-control to imitate others — the collective behavior takes over  individual judgment. Vandalism and persecution in Nazi Germany happened because one’s individuality became lost in the group identity.

The ultimate objective of divide-and-conquer is gaining and maintaining power by breaking up groups into smaller and less powerful ones. Conquerors will do whatever it takes to win — they don’t care about the future. Like Attila the Hun said: “There, where I have passed, the grass will never grow again.”

The opposite of divide and conquer is ‘unite and build.’

Builders see winning as a reward for doing what’s right. They focus on creating a legacy; financial results are a result of making the world a better place too.

Fred Kofman warns us about the cult of the leader and how power corrupts — conquerors see people as followers who should obey their’ orders.’ Builders take a different approach — they don’t tell you to work for them, but for the mission.

As the author of Conscious Business explains: “Leaders can inspire us to give our best, but they cannot force me to surrender my soul. They tell you, “Join me and follow the mission, not me.”

Builders are driven by a purpose bigger than themselves. They focus on serving the mission, not people — the impact on society is more important than quarterly earnings. It is not that the latter doesn’t matter, but making money is not enough.

A purpose-driven organization is one where people not only want to show up to work but have an apparent reason to do so. Simon Sinek challenges organizations by telling them that people don’t buy what they do; they buy why they do it. The author of Start with Why said: “Those are the organizations that change the world.”

Builders act in ways that are personally meaningful and socially beneficial. Studies show that when leaders are connected to a meaningful purpose, employees are more likely to connect to it as well. Toms is a perfect example — its mission is to sell shoes, but the founder’s purpose is to provide free footwear to people in need.

However, this approach requires embracing vulnerability and making courageous decisions. A couple of years ago, Patagonia ran a campaign against consumerism — it encouraged customers to think twice before buying another jacket. The outwear manufacturer believed it would be hypocritical to stand for environmental change without addressing mindless consumption.

Groupthink is a dangerous behavior that eliminates conflict to reach consensus — it lowers the ability to critically evaluate alternatives. Individuals let go or silence their opinions, ideas, or beliefs to please collective thinking. Builders can, consciously or not, put immense pressure on their advocates — when the mission becomes unquestionable, people opt to stay silent.

The other consideration of purpose-driven business is that most companies say this is what they are, but very few mean it. Pretending to be a builder when you aren’t, can be just as damaging, if not more, than being a divider.

The ultimate objective of ‘unite and build’ leadership is not gaining power, but empowering people to achieve something bigger through collaboration, not competition. Edward de Bono coined the term ‘co-opetition’ to describe the cooperation between competitors — builders can win without killing their enemy. As de Bono said: “Companies that solely focus on competition will ultimately die. Those that focus on value creation will thrive.”

The Two Sides of Leaders

“It is the mark of an educated mind to be able to entertain a thought without accepting it.” — Aristotle

Consider these leadership types as two sides of the same coin. Sometimes the situation might look blurry.

During times of distress, divisions can drive union. Churchill turned Hitler into a mutual enemy to unite his fellow citizens.

However, once World War II ended, England needed a builder — everyone wanted a purpose-driven future. War weariness worked against Churchill; he went from a world hero to not being reelected.

A month ago, I wrote about the ‘cheating crisis’ that’s affecting education, work, and sports. Many people pushed back: “if ‘winners’ cheat, why shouldn’t I?”

In my line of work, I encourage organizations and leaders to embrace a builder style — the first step is to get rid of the belief that you can’t win without conquering.

Should we do what’s right or what’s going to deliver more results?

You have to choose ; you can’t flip the coin and expect it to land on its edge.

Even those who promote progress feed division — many politicians and executives are conquerors in disguise. They want to seduce us with a purposeful mission, but their actions do anything but unite us. Left vs. right. AI vs. humans. Christians vs. Muslims. Domestic vs. Foreign.

When we are forced to think in binary terms, we lose. We’re pushed to answer the wrong question — taking an extreme side is a lazy answer.

Seeding intolerance is an effective, yet harmful, way to gain more power. Leaders’ narratives seduce us into rejecting rather than embracing differences;  they win when we become narrow-minded.

Many people disagree though. They see divisions as something normal, nothing to worry about. Maybe public opinion itself has also been distorted by a divide and conquer mentality.

Do you lead by dividing or by uniting people?

Choose your leadership style; you can’t have both.

Dualism is a dangerous scenario. If you embrace the likes of Machiavelli, don’t hide your style. There’s nothing worse than a divide and conquer leader pretending to be an inspirational builder.

If you’re a builder, either by choice or by design, the same applies to you. Don’t fight fire with fire ; avoid portraying yourself as the ‘good guy.’ By positioning the ‘other side’ as evil, you end up playing the same toxic game — you don’t need to attacking Machiavellian leaders to succeed.

Divide-and-conquer leaders want followers; they just care about themselves. Unite-and-build leaders create more leaders; they care about the mission. The former are self-serving, the latter serve something bigger than themselves. Which one are you?