Empathy Is the Superpower to Be in Sync

As the world grows more interconnected, we all feel more disconnected and isolated. Empathy is an undervalued superpower to help us rebuild connections. 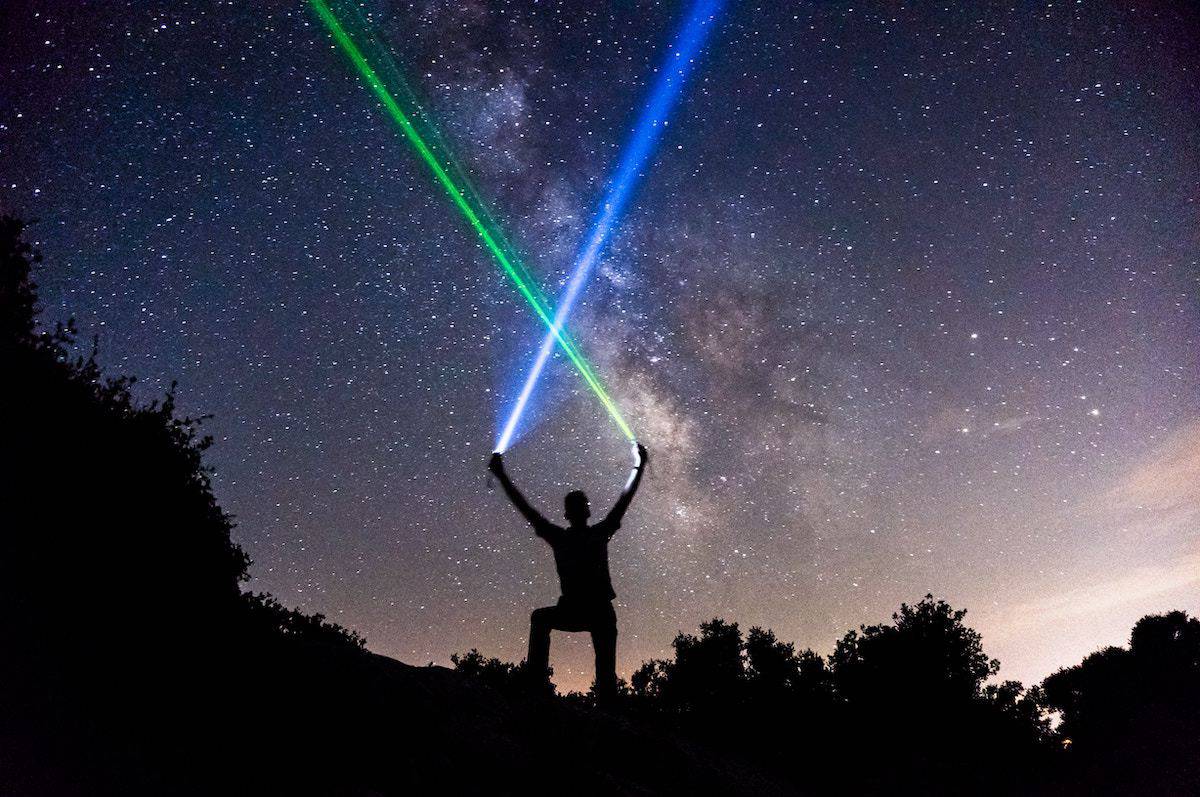 Empathy makes you see what others can’t

Before embarking on this life-changing experiment, psychiatrist Helen Riess was a little bit hesitant. One of her students wanted to find out whether when there is empathy between two people, their heart rates are in sync — or not.

A doctor-patient relationship seemed like the perfect scenario. Dr. Riess finally agreed to be videotaped and hooked up to some cables. A confident young patient would join her on this experience.

Later, when she looked at the results, the psychiatrist was blown away. Both her patient’s tracings and hers were in sync. But for the wrong reason. She would soon find out that, as a psychiatrist, she wasn’t as empathetic as she thought.

“If you don’t share someone’s pain, you can never understand them.”― Nagato

This experiment turned out to be a career-defining one for Dr. Riess — it helped her see what most of us miss.

Empathy in the age of anger

We usually refer to empathy as ‘walking in someone else’s shoes.’ The assumption is that, before judging someone, we must understand their experiences, feelings, and challenges.

I like to think that empathy is being in sync with someone else.

We can’t necessarily experience what other people are going through — everyone we know is fighting their own battles. However, we can try to connect to their struggles — we can sync.

The complex societal and technological transformations are having a profound impact on our lives. For many, the world is becoming increasingly anxious, unhappy and lonely, according to the Global Risks Report 2019.

Mental health problems now affect 700 million people across the world, according to the report published by the World Economic Forum. We are stressed out — uncertainty and volatility make us feel we lack control.

A study found that 58% of Americans and 50% of British believe that technology is the major reason for loneliness and social isolation.

“Emotionally, people are quite lonely. We’re seeing in many societies a kind of breakdown of family, or connection with family,” Zurich Insurance’s John Scott explains.

We are living in an era of anger — empathy is missing when we need it the most.

Today’s college students are 40 percent less empathetic than those of the ’80s and ’90s a study says. Meanwhile, the level of narcissism has increased by 58 percent.

We can’t connect when we can’t look at each other in the eye — we are continually adding new friends but losing real connections. 22% of British people feel lonely (up from 17 percent in 2014). Similarly, Americans’ number of close friends has declined — from 2.9 to 2.1.

The tools that are supposed to make us sync are tearing us apart. Or is it us?

Are you wired for empathy?

We are experiencing an empathy deficit. We can blame it on technology or do something about it.

Empathy is a superpower — it should be practiced regularly, not on rare occasions.

Empaths are highly sensitive people that are spiritually open and good listeners — they are highly attuned to other people’s moods, good and bad. But, don’t write yourself off. We all have this superpower. We need to cultivate it.

Emotional Empathy helps us see other people’s pain. Neuroscientists discovered that specific brain cells become active when someone is suffering. These ‘mirror neurons’ reflect what others feel — they make their pain visible.

Cognitive Empathy, on the other hand, is about understanding people — it doesn’t require to suffer as they do. Psychologists also called it ‘perspective taking’ — it’s the effort to understand how other people behave, think, or feel.

“A world without empathy is inconceivable,” Mark Davis.

For some experts, empathy is hard-wired. But, a Stanford University study shows that we are actually in charge. Those who believe empathy is not a fixed trait, spend more time listening to others — they show a greater willingness to help.

Our nature is to collaborate with other humans — we reflect their feelings. Professor Mark Davis says he can’t imagine people without the capacity to feel for others. Babies are born with that unique superpower — no one has taught them to be empathetic.

Empathy might be declining, but it’s on us to reverse the trend. This ‘social glue’ skill can be developed with practice and discipline. It requires recognizing and understanding our emotions so we can see other people’s feelings.

As Borba said, “Kids are so used to looking down, instead of looking up. You don’t learn empathy and face-to-face connection if you’re looking down and texting

Empathy is the superpower of seeing the pain

When Dr. Helen Riess reviewed the results of her experiment, she realized her patient and her were in sync — but for different reasons.

Though both tracings were synchronized, her patient’s were moving up and down very quickly while Riess’ were slower. The psychiatrist was blown away how her calm, self-confident appearing woman was actually experiencing massive anxiety.

The Dr. felt they were in sync. She didn’t realize what was really going on inside her patient. However, the young woman wasn’t surprised by the results at all — she lived with anxiety every day, but no one has seen her pain before.

Moved by this revelation, Dr. Riess reviewed all the videos and started seeing what seemed silent before. She discovered how the highest peaks of her patient’s tracings coincided with unnoticed gestures — flicking her hair or subtly changing her tone voice.

As Riess explains in this TEDx talk, the experiment became a turning point for both — their work went to a deeper level. The patient was able to lose weight. She finally let go of a huge emotional burden. Both women started seeing each other clearly.

“No one ever has seen my pain before”

Empathy is not feeling what other people feel but to see their pain.

The word empathy was inspired by the German aesthetic term Einfühlung, meaning “feeling into.” When we see, we can witness other people’s emotions. We cannot feel them as they do, but we can be present.

When we are anxious or frustrated, we stop seeing other people.

Being empathetic is looking at others through their lens, not ours. We say hello to others so they can be fully present. We welcome their emotions, perspectives, and uniqueness.

At Fearless Culture, empathy plays a key role in everything we do. It helps us liberate the best version of leaders and their teams. When they start seeing each other, collaboration and trust skyrocket.

Empathy is more than a skill; it’s an invitation.

In the Zulu tribe, the word for ‘hello’ is ‘Sawubona,’ which means “I see you” and the response, ‘Ngikhona’ means “I am here.”

Empathy is not an emotion but being in sync — it requires effort.

To see other people’s pain. To understand their emotions. To appreciate their uniqueness.

Empathy is not about feeling pity for others, but to accept their feelings as valid. It’s not trying to feel like them either — but understanding what they are experiencing. We listen to their stories within the proper emotional context.

We don’t need to read someone else’s mind to be empathetic. It requires understanding the depth of their feelings.

Empathy is being in sync with someone else’s emotions — it’s a superpower that makes people visible.