Freedom is more than a right you can exercise. Your freedom ends where someone else’s starts. 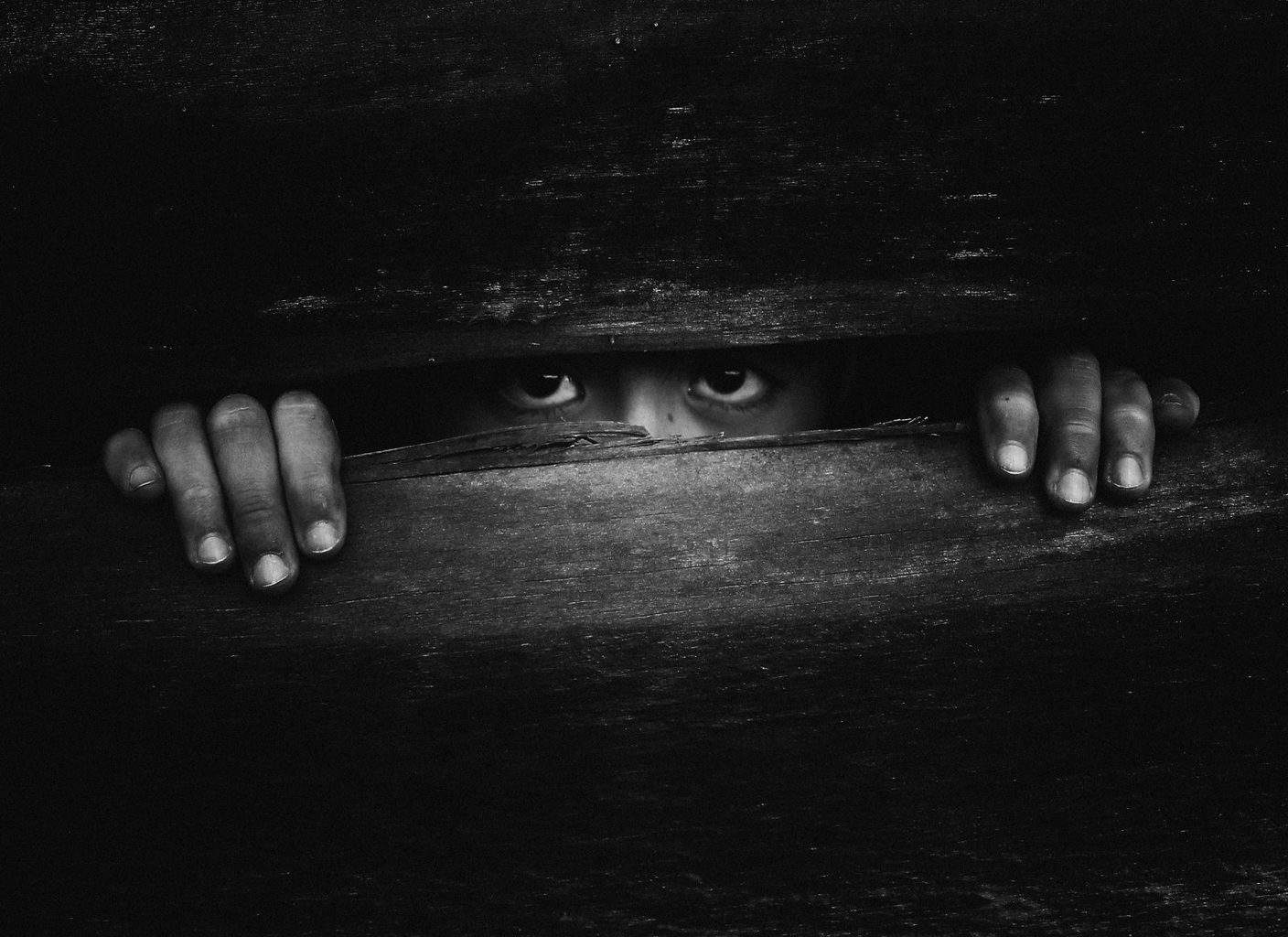 Freedom is not a status but a mindset

“In my country, we go to prison first and then become President.” — Nelson Mandela

Imagine that you’ve just been set free after 27 years in prison. The crowds gather around you to listen to your first words in decades. Your only crime was to oppose a white-minority regime. Those who imprisoned you are right at your side too. What would you say?

“I greet you all in the name of peace, democracy, and freedom for all.” — a 71-year-old Nelson Mandela said.

Devoid of self-pity, he addressed the same people who had jailed him and who had brutalized fellow blacks to preach “true reconciliation.” Mandela always felt free, even if his body was kept behind bars for almost three decades.

Archbishop Desmond Tutu said: “He came out a far greater person than the man who went in.”

Most of us would have felt rage. We’d probably cursed our captors and wished to take revenge. But Mandela did not. He learned that “courage was not the absence of fear, but the triumph over it.” Paraphrasing his words, a free man is he who conquers fear.

Why We Got Freedom Backward

“People demand freedom of speech as a compensation for the freedom of thought which they seldom use.” — Søren Kierkegaard

Our society defines freedom as “the power or right to act, speak, or think as one wants without hindrance or restraint.” That’s the biggest paradox of freedom: if nothing restraints how each person behaves, it will be absolute chaos. The bully would be free to enslave the meek. It will eventually mean that only those at the top are free, and those at the bottom — the weak — are not

Your freedom ends where someone else’s starts.

In America, many people think that freedom equals to doing whatever they want — freedom is a belief above any moral law. Some folks believe it’s okay to attack others in the name of liberty. They turn liberty into an excuse. However, imposing one’s beliefs is ideological slavery.

Nelson Mandela said: “For to be free is not merely to cast off one’s chains, but to live in a way that respects and enhances the freedom of others.”

You are free to think whatever you want. But in-your-face attitudes, just to win a discussion, will make you a hostage of others’ approval. Whatever you believe imprisons you, as I wrote here.

Freedom is more than the right to speak up — knowing when to stay silent sets you free.

Are We Free to Be Free?

“The ego-shell in which we live is the hardest thing to outgrow.” — D.T. Suzuki

Do you control your behaviors?

The impulse to take the most essential action originates in the brain at least a full second before we consciously are aware. Daniel Kahneman describes in his book Thinking, Fast and Slow the unconscious mind may control far more of our conscious decision making than we ever imagined.

‘Determination’ versus ‘free will’ is one of the most significant debates around the notion of freedom.‍

The determinist approach suggests that all behavior is caused by preceding factors — thus, predictable.

For American Psychologist William James, the ultimate freedom tied to spirituality — is knowing God and selflessly following its will. Sigmund Freud, the father of psychoanalysis, believed that free will is an illusion — our unconscious mind is in charge, not us. His disciple, Carl Jung, had a different perspective: self-awareness and self-knowledge equal freedom.

It’s hard to achieve freedom when you don’t know what it really means.

Viktor Frankl, like Mandela, was also a victim of oppressors — he spent many years in Nazi concentrations camps. His personal experience was the basis of his idea that freedom is internal — an attitude. Frankl learned to transcend the misery. Thus he felt free in spite of being captive.

Freedom is not living on autopilot.

Cognitive Behavior Therapy(CBT) promotes taking ownership and accepting our role in ‘creating’ our own suffering. Albert Ellis says: “People don’t just get upset. They contribute to their upsetness.” You free yourself when you let go of thoughts and distressful emotions.

There’s a beautiful combination of both determination and free will behind how we act. Non-attachment — living more fully and being authentic — is a state of freedom. To set yourself free, you have to give up the masks you wear.

Freedom Is a Mindset, Not a Status

“When we are no longer able to change a situation, we are challenged to change ourselves.” — Viktor Frankl

Our collective imagery of freedom is full of balloons, people walking barefooted, and open arms enjoying the moment. We depict freedom as something ethereal and effortless. But it’s anything like that. It takes courage and effort to set yourself free.

Freedom is not something you inherit, but a state of mind that needs to be cultivated. Freedom is not a gift for being alive; it’s a reward for living with courage.

The likes of Gandhi, Mandela or Frankl didn’t allow a cell to imprison their spirits — their minds stayed free.

You cannot control everything in life, but no one manages your attitude but you. Learn to self-regulate your freedom — embrace a ‘Mandela’ state of mind:

Playing the amendment card is an act of cowardice. It’s using freedom as an excuse to do whatever we want. Because no one would attack the notion of freedom, we turned it into a shield to hide from any open discussion. However, living in a free society has a price: other opinions matter too.

Freedom is a state of mind, not a status to brag about.

“I know but one freedom and that is the freedom of the mind.” — Antoine de Saint-Exupery

We think that freedom merely means being free of any external control. We believe that we have the right to do whatever we want, whenever we want.

We live in a time of fear.

We’ve turned freedom into a precious asset — we have become its prisoners. Some people turn their ideas into hate. They wave a flag to silence those who think differently; they’ve turned their colors into anything but freedom.

Fear itself is not necessarily a bad thing; it can serve as an alarm, a call to action. We are afraid of what we don’t know or understand. We are scared of what’s out of our control. That’s because we have a hard time letting go.

We fear what we desire the most. When you are obsessed with being successful, the fear of failure paralyzes you. You then become afraid of becoming successful too. The same happens with freedom.

David Foster Wallace said: “The truth will set you free. But not until it is finished with you.”

Be gentle and kind to yourself. The moment you liberate yourself from your own attacks, you won’t need to fight other people. It’s not easy. But it’s the path to liberation.

Embrace freedom as a mindset. It’s not just a right, but something you build and nurture in spite of adversity.

Silence can set you free. With great freedom comes great responsibility. Being smart means having something to say; being wise requires knowing when to speak up (or not).

Talk to yourself in the language of compassion and tolerance. That will set you free. Not a flag or a slogan.