How Bad Do You Want What You Want?

What you prioritize is what you achieve. 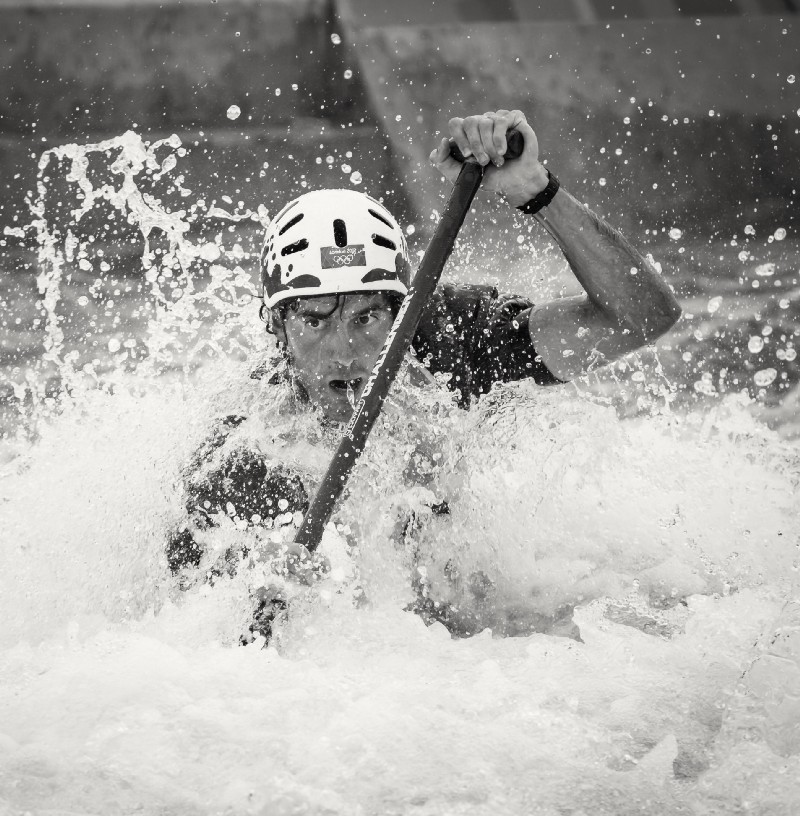 The way you start your day defines how it will end.

The decisions we make right after waking up determine our chance of success. I should be on a train on my way to work right now. But I’m still in bed, writing this piece. I normally use my commute time to write but today I have a fever. I could have opted to cancel my priorities because I feel sick, but I’m purposefully keeping them intact.

Writing is one of my top priorities. I’ve committed to publishing at least one piece per week (which I’ve been doing so far for the past three months). I will not let a fever get in my way. That’s how bad I want it.

Every morning, we all face options that can either make or break our goals. Courage and commitment are critical but only if we are clear on what our priorities are.

If it matters to You, Make It Matter

“How do I make time for my family? I put it on my calendar” — Lee Iacocca

Even the busiest people on Earth find time to focus on what matters to them. Take Lee Iacocca as an example, he always made time for his family even when Chrysler was under fire.

Brian Robertson, in his book “Holacracy,” shares a simple prioritization formula: “…even/over..”. It helps identify the sacrifice you’ll have to make to achieve your higher goals. It clarifies what to say no to. Your willingness will be put to the test. Very few people are truly committed to their priorities so they’ll push back when you say no.

I love to cook and spend a considerable amount of time enjoying it. As I started writing my book, finding time has become a challenge. That’s why one of my top three priorities is now “writing my book even over cooking a gourmet meal”. I love cooking and I’m not giving up on it. But if I have to choose, cooking vs. writing, it’s clear with the help of “even/over”, that cooking can wait.

Check this simple exercise to identify your priorities applying the “even/over” approach.

“You write until you come to a place where you still have your juice… When you stop you are as empty, and at the same time never empty but filling, as when you have made love to someone you love… It is the wait until the next day that is hard to get through.”— Ernest Hemingway

Once you are clear on your priorities, commit time to working on what matters to you. But, please, don’t wait until Monday or January, that’s one of the reasons why most people end up procrastinating. Don’t wait, start right now.

If you were honest when you identified your priorities, then your juices will start flowing and you’ll jump right into action.

Hemingway was not just a great writer, a perfect example of discipline and dedication, he committed to writing every morning. And we all know how much he loved to enjoy nightlife.

The Nobel prize winner kept track of his daily progress on a wall. As George Plimpton recalls on his interview with Hemingway “The numbers on the chart showing the daily output of words differ from 450, 575, 462, 1250, back to 512, the higher figures on days Hemingway puts in extra work so he won’t feel guilty spending the following day fishing on the Gulf Stream.”

Commitment to what you want is critical. But it means nothing if you don’t have a method to turn it into action.

Refuse to Be Defined By Failure

“The First draft of anything is always shit”— Ernest Hemingway

If you are not failing is because you are not stretching out of your comfort zone. Fidel Castro was anything but a successful revolutionary, as portrayed in Netflix’s “Cuba Libre” documentary. His career as a lawyer was a failure: he didn’t charge his clients so never got paid. He tried to join two revolutions which were canceled before they started and still ended up in jail. His first attack on Cuban soil was supposed to be a surprise one but it ended being a mess. Most of his troops were killed during combat or executed afterward. He was lucky enough to be married to a minister’s daughter and survived. After coming back to Cuba from exile, he faced a similar fate, his new army was also decimated almost after landing. And I can go on and on.

I’m not a supporter of Castro or anyone who uses violence to promote their beliefs, yet his willingness is a great example of overcoming failure. Most successful people have experienced a similar path. Though we tend to remember the nice success story, we all need to overcome failure to get where we want.

Be Brave: Start Your Own Revolution

“Be yourself, everyone else is already taken.” –Oscar Wilde

I’m an advocate of those who start well-intentioned peaceful revolutions. The movers and shakers. The changemakers. Those who stretch beyond their title and expertise because they know that leadership is a role that you earn not a position you are given.

This post is dedicated to all changemakers, like you, who love to deal with change and lead through change. Continue being an inspiration. Asking “What If?”. Not letting the “that’s not the way we do things here” motto get on your way.

For all who want to become a changemaker in your life and your organization, I want to encourage you to start a revolution. Stop waiting for someone else to change the things you want. If you are really convinced, make it happen. That’s your most important role.

Take matters into your own hands. Put into practice what you believe with conviction. Spread your ideas around your organization. Learn to work around the system. Test your idea on a smaller scale and then share the learnings. Very few bosses reject validated ideas.

Find like-minded revolutionaries who want to join your cause. Scaling change requires advocacy. And courage. Though I believe taking risks makes more sense than feeling regretful for not giving your dreams a try.

How bad do you want what you want?