How to Break Free from Your Limiting Beliefs 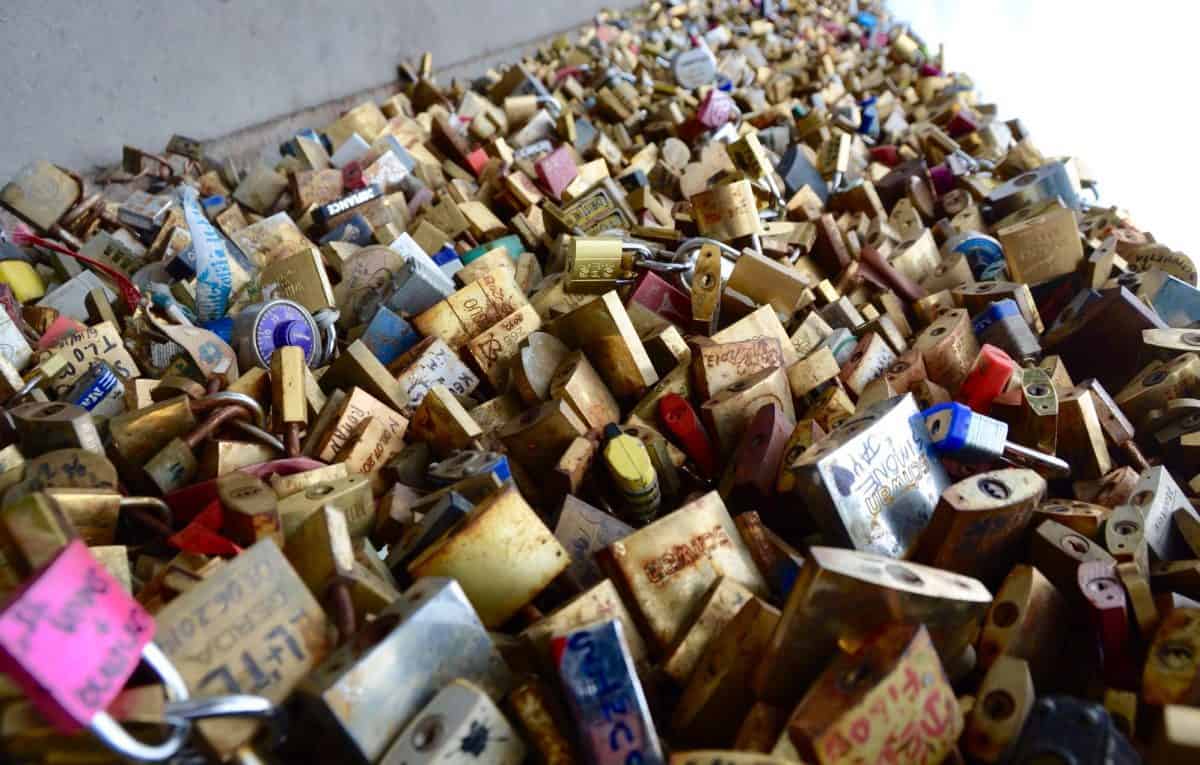 What you believe in can block your potential

We don’t see reality; we see our version of reality.

One morning, while eating breakfast, a young woman couldn’t believe what she saw while looking through the window of her new apartment. Her neighbor is hanging the washed laundry outside.

“That laundry is not very clean” — she said to her husband. She doesn’t know how to wash correctly. Perhaps she needs better laundry soap.”

Her husband remained silent. Every time her neighbor would hang her wash to dry, the young woman would make the same comments.

One month later, the woman was surprised to see a beautiful, clean wash on the line and said to her husband: “Look! She has learned how to wash correctly. I wonder who taught her this.”

The husband said: “I got up early this morning and cleaned our windows!”

This story by Paulo Coelho illustrates how ‘what we see’ depends on the clarity of the window through which we look.

Your beliefs are a tainted lens: they cloud everything you see. That’s how you become a prisoner of what you believe.

We See What We Believe In

“A compelling narrative fosters an illusion of inevitability.” — Daniel Kahneman

Our brain is like a dirty window; it filters what we ‘see’ to please our beliefs.

“If there’s something you really want to believe, that’s what you should question the most.” — Penn Jillette

Of the many types of faulty thinking, confirmation bias is the most deceiving. It makes people feel cleverer than they are. And underestimate any logic that doesn’t match theirs.

The study uncovered that people who doubt that human-made climate change is occurring, show a form of asymmetrical updating.

By contrast, people who firmly believe in human-made climate change, change their views far more in reaction to unexpected bad news than in response to unexpected good news.

Your beliefs encourage you to take sides, rather than to ‘see’ other possibilities.

Whatever You Believe Imprisons You

What you believe it’s not the problem; being blinded by your beliefs is the issue. Your beliefs reduce your perception; rather than accepting reality, we become at war with reality.

Psychologists Leonid Rozenblit and Frank Keil in 2002 coined the term ‘the illusion of explanatory depth’ to explain how people believe they know more than they actually do.

In a study, participants felt very confident about their understanding of how various artifacts worked — such as a sewing machine, crossbow, or cell phone. Later, when they were asked to write a detailed explanation of how each object works, the ratings of self-knowledge dropped dramatically.

“Most people feel they understand the world with far greater detail, coherence, and depth than they really do.” — The psychologists stated.

2. We focus on someone else’s flaws (not ours)

When things don’t look as we expect, our immediate reaction is to believe that the other person is wrong.

Or, in other words, it’s easier to think that someone else doesn’t know how to wash their clothes than to take care of our dirty windows.

In a 2014 survey, Americans were asked to identify Ukraine on a map and to share their opinion on how should the U.S. react to Russia having annexed that territory.

The farther off base participants were about the actual location, the more likely they favored military intervention. Ignorance clouds our judgment.

As cognitive scientist Sloman and Fernbach stated: “Strong feelings about issues do not emerge from deep understanding.”

4. We believe in placebos

The idea that something will work because you believe it will work is one of modern science’s biggest dilemmas.

Mark Crislip, MD, said: “The placebo effect with pain is a mild example of cognitive behavioral therapy; the pain stays the same, it is the emotional response that is altered.”

Placebos can act as a psychological boost, but also can quickly turn into addiction or being in denial about what’s causing the real pain.

5. We can’t accept the facts

Outright denial is a form of confirmation bias, especially when it comes to more rooted beliefs such as religion.

Galileo Galilei was condemned by the Roman Inquisition for “vehement suspicion of heresy” when he stated that the Earth revolved around the Sun. And not the other way around as the Catholic Church believed back in the 17 Century.

When a new theory arises, the typical reaction is to reject it. Rather than trying to ask “could it be possible?” most people focus on “that’s not possible!!”

Stereotypes are based on ‘equivalence’ beliefs.

We assume that people who fall into a particular group are all the same; that they will behave in a similar way as those “like them.”

“Women are bad drivers.” “Black guys are all criminals.” “Immigrants are dangerous.” Prejudice is making generalizations without analyzing actual facts.

People use exceptions to the norm, to confirm their (believed) rule.

How to Unlock Your Limiting Beliefs

“Challenge a person’s beliefs, and you challenge his dignity, standing, and power. And when those beliefs are based on nothing but faith, they are chronically fragile.”— Steven Pinker

Having beliefs is not the issue, being imprisoned by them is.

Peace activist William Sloane Coffin Jr. said: “If you don’t stand for something, you’re apt to fall for nothing!”

But, if you stick to your beliefs out of faith, they can drown you in a sea of intolerance and ignorance.

1. Become aware of your own bias

Understanding your own bias is the necessary first step.

How you see the world, can get you into trouble.

Our beliefs are part of your identity. But you are not your beliefs. You control what you believe in, not the other way around.

Tensions keep teams at the top of their game.

Most people avoid conflict because beliefs are a sensitive topic. But silencing tensions can do more harm than good.

Surround yourself with people from different perspectives and walks of life. Organizations and teams should encourage cultural fitness rather than just cultural fit.

Abraham Lincoln intentionally filled his cabinet with rival politicians and those who had different ideologies. When making decisions, he encouraged vigorous debate and discussion.

3. Understand what you stand for

Most beliefs are ingrained since our childhood. Some like religion, sports club, or political affiliation are directly influenced by our family.

Your values and beliefs drive what you say ‘no’ and ‘yes’ to. You are all those layers. Both what you inherited and what you choose.

You are your contradictions too.

(Try the exercise at the end of this article).

4. Challenge your own beliefs

Learn to be comfortable with being uncomfortable.

Challenging oneself is not easy. List your core beliefs and then write everything that’s wrong about them. Especially with those that you carry since childhood. Play the devil’s advocate every once in a while to test what you believe in.

Challenging your beliefs can make them disappear or become stronger.

Buddha said: “Doubt everything. Find your own light.”

Changing your mind — letting go of your (attachment to) beliefs — requires courage and clarity.

Your loyal ally is also your worst enemy: your ego.

Don’t play the victim in your life. That’s what self-confidence is all about: to be able to look at the world as it is, rather than looking for what will please your ego.

As Steven Pinker said: “When people organize their lives around these beliefs, and then learn of other people who seem to be doing just fine without them — or worse, who credibly rebut them — they are in danger of looking like fools.”

Sometimes looking like a fool is the price you have to pay to become free (and smarter).

What are the beliefs that are locking your mind?