How to Make Better Decisions as a Team

Most teams are unaware of how they decide. That's the number one reason why teams struggle with making decisions. 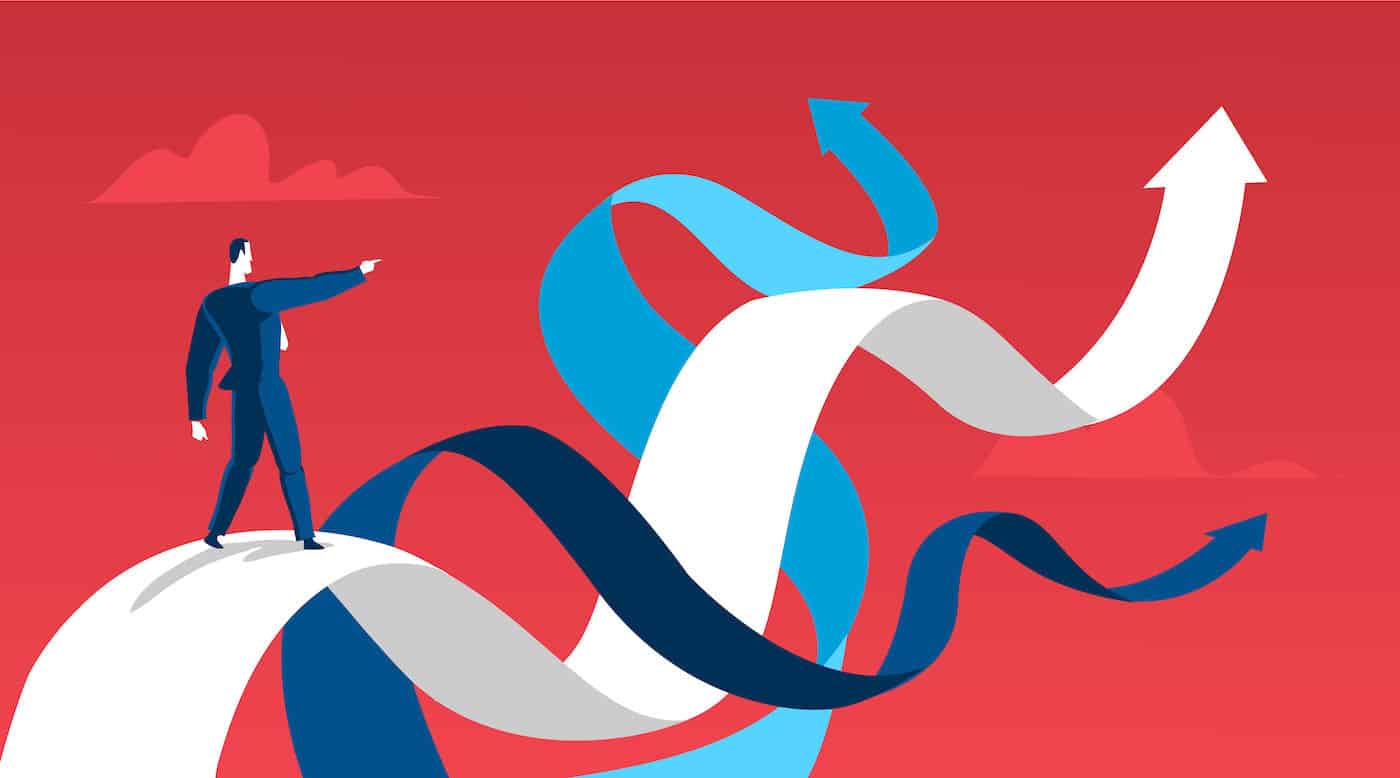 Hint: choose the decision-making method that works for you

Making decisions is a critical skill of any high performing team. Effective decisions help move people into action, shifting from consideration to implementation. But what happens when your team can’t reach a satisfactory conclusion?

Research by McKinsey shows that 72% of senior executives think their organizations make bad decisions as often or more often than good decisions. Making decisions is important, but making effective ones is critical. The problem is that most teams usually don’t pay attention to how they decide.

To make better decisions, start by agreeing on what’s the best decision-making method for your team.

Start by Aligning Your Team on How to Make Decisions

“How does your team make decisions?” I like to ask my new clients. I usually invite all team members to write down their responses individually and then compare notes. As you can imagine, most answers don’t match. Everyone has a different perception of how decisions are (or should be) made within their team.

Not being aligned on how to make decisions can have irreversible consequences, both from a morale and financial standpoint. When things go wrong, people will start blaming each other rather than taking ownership.

Here’s a snapshot of the most common decision-making methods.

Autocratic is when one person holds full authority to decide without needing input from others. It works well for decisions that need to happen fast. For example, Zappos delegates full authority to its customer representatives, allowing them to decide what’s the best way to solve a client’s issue without consulting their managers. However, making quick decisions on your own can limit your perspective.

Democratic is giving power to the people. Team members vote, and the majority wins. This is how Patagonia makes decisions. It’s also important to clarify what the majority is. For some companies, it can be anything above 50%; others request a majority of over 70% to move forward.

Consent is a method that has been popularized by Holacracy. It’s about addressing – and solving – potential objections of other team members to accept a good enough solution. Many tech firms have adopted this method because it’s both fast and collaborative. Deciding that something is “safe to try” is more effective than getting stuck trying to find the perfect decision.

Read this post to learn how to facilitate the Consent decision-making method.

Avoidance can be detrimental when a decision is urgent. However, when used intentionally, putting a decision on the back burner can be more beneficial in the long-run. This method works well when there’s a lot of ambiguity or when delaying a decision won’t create a negative consequence. Sometimes, the best choice is not to make any.

Consultative is about asking for other’s people feedback before making a decision. At Netflix, captains are in charge of large projects and have full authority to make the call but need to get input from others to decide. Be clear about why you are asking people for input; some people confuse being consulted with having a vote (like in Democracy).

Consensus means that everyone must agree to the decision before the team can move forward. This method not only involves everybody but requests everyone’s permission to do something. Unlike Democracy, if only one person disagrees, then the team cannot move forward with a choice. This method slows down decision making, is subject to compromises, and hard to implement among large groups.

Clarity is crucial to make effective decisions as a team. Start by agreeing on what’s the method you will use.

Consider the Decision, then Choose Your Method

No decision method is perfect; they all have pros and cons. Most importantly, depending on the type of decision you will make, some will work better than others. Consider whether or not the decision is urgent and if it requires participation from others. As a rule of thumb, when a decision will impact the broader team, it’s critical to get their input.

The following chart will help you identify which decision-making methods work better for urgent matters and which do not. Also, which ones work better to make decisions as a team, and which are more useful for individual choices.

Gathering consensus is a prolonged process versus making autocratic decisions. When choosing the method, consider the impact of the decision on others, too. A consultative approach works perfectly when the decision will impact others or when its complexity requires input from diverse experts.

Teams Should Have More than One Decision-Making Method

Aligning on how to make decisions is the first step, as I mentioned before. However, that doesn’t mean that your team should have only one way to make decisions. Many companies adapt their decision-making method to the context or project.

Netflix has an autocratic approach most of the time. Authority is fully delegated to employees who are encouraged to make decisions on their own without consulting others. Managers are not supposed to make decisions or to tell people what to do. If an employee has a doubt or needs input, the role of their managers is to provide context so they can make better decisions.

However, for special, large projects, Netflix assigns a captain who must use a consultative decision-making approach. They have total authority to choose what to do with their project but, first, they must consult other team members to get their input and perspectives.

Airbnb adapts its decision-making method to the context. In regular times, employees have full authority, but they must first consult data scientists to inform their decisions.

Similar to Netflix, Airbnb’s managers are just facilitators; employees make final decisions. However, during a crisis, there’s no room for consensus or participation. Brian Chesky learned by experience that he should act fast when the company faces a crisis. In 2011, he failed to do so after a female host’s apartment was destroyed and her identity stolen by the renter. Since then, Airbnb’s CEO takes over when a crisis hits the company.

Teams should have more than one decision method, considering the context that affects the impact: urgent versus not urgent, crisis versus regular times, small versus substantial implications, etc.

Decide How to Make Decisions as a Team

There’s no perfect way to make decisions. Teams can learn more from a decision that’s implemented than from never-ending conversations.

Taking too long to make a decision harms teams and promotes analysis-paralysis. Unless the risk is too high, there’s too much uncertainty, or there are few consequences for not making a call, there’s no need to delay decisions.

On the other hand, making decisions fast just for the sake of it is not good either. As a team, discuss how you can balance speed and quality.

As a rule of thumb, those who are closer to the issue or have more information should be able to make the call. People don’t need to be empowered; they need authority instead. Decision-making is delegated to those in the frontline. However, if the problem is too complex or is critical, other people must chime in to make sure that speed doesn’t get in the way of making the best call.

Gather your team to decide how to make decisions.

Assess where you are, discuss the different methods, and agree on what are the best approaches for the situation at hand. Remember, the most effective teams have a hybrid decision-making method that considers the context.

Start by asking this thought-provoking yet straightforward question, “How do we make decisions as a team?”

Want to learn how to make better, faster decisions?

Join our upcoming online decision-making workshop, or reach out and learn how we help organizations like yours. Contact us.