How to Make the Right Decision: Ask this Question

Stuck making a decision? You are not alone. Try asking this question. 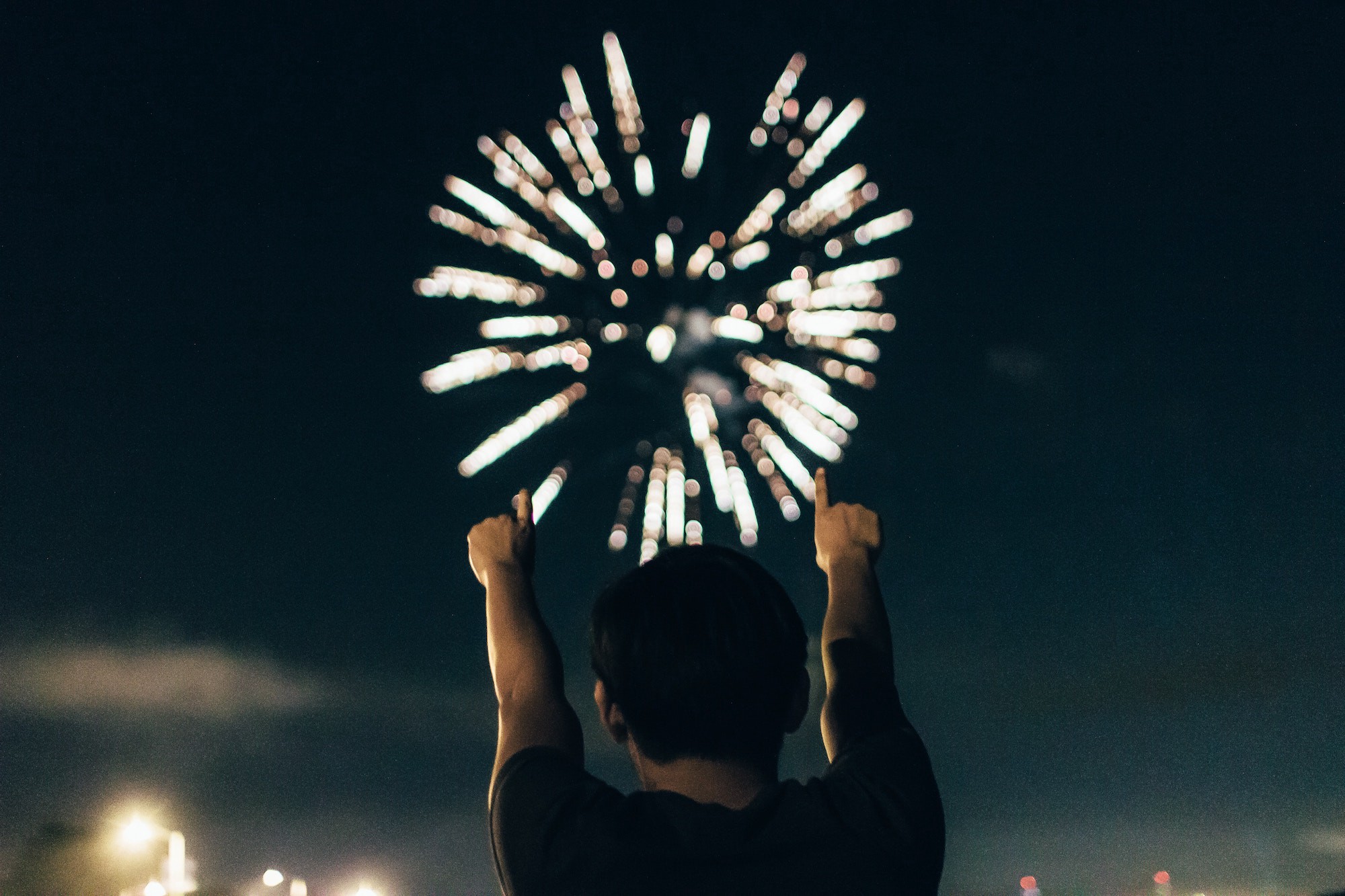 You are not alone. Making decisions makes most people afraid. Even leaders fear the consequences of making the wrong call. Either because they want to protect their position or lack the courage to challenge the status-quo — leaders avoid taking risks.

The problem with playing it too safe is that it has consequences also. Inaction can be more harmful than making a decision that is not perfect.

Stop thinking about right or wrong. Making decisions requires clarity, not certainty. Asking one question will get you unstuck.

Is it safe to try?

The problem with decisions is that we are afraid of consequences that, in most of the cases, are either unclear or not real.

A ‘safe to try’ approach helps dedramatize decision making and move you into action. It will give you the clarity to make the call. And the confidence to pull the trigger when others are afraid of failing.

According to neuroscience, decisions are emotional, not logical. You should listen to your gut and heart too, not just your brain. When you let your fears speak up, you stop listening to your common sense.

Making a choice is saying ‘yes’ to the consequences too.

Stop Looking for the Right Decision

There’s no such a thing as a perfect decision. A right decision made at the wrong time won’t do you any good either. The perfect time to make decisions is now.

It’s okay to take time and reflect. However, if you are letting something stew forever, you are just procrastinating.

The best way to minimize risk is to make decisions in small doses.

“Safe-to-try” decisions drive action rather than waiting for the perfect solution to arrive. They will help you choose a path, and then course correct based on real feedback rather than getting stuck by the fear of anticipation.

Perfectionism is the enemy of change, as I wrote here.

“Safe-to-try decisions” are not perfect; but they drive action, unlike indecision. To evaluate if a proposal should be accepted or rejected, consider the following with your team:

"Will the decision move the team backward?”

“Will the proposal, if implemented, cause harm which can not be mitigated promptly?”

This Litmus test helps validate the proposal but also avoids personal bias and speculation. People are asked if they have any objection (not opinions). Objections need to be based on facts and information in the present, not on possible future tensions.

If no real objections are presented, the proposal is considered ‘safe-to-try’ and the team can implement it.

What’s the worst thing that can happen? That’s what you need to keep in mind. In most of the cases, the answers won’t be strong enough to stop the team from trying something new. Most objections are not that solid, once you start probing them.

Stop waiting for the perfect decision. Embrace an experimental mindset. Think of your decisions as “in beta form” — they can always be improved.

Realizing that you cannot anticipate the future is liberating. We were trained and wired to pretend we know everything; to be in control. But, more often than not, things take a life of their own.

The magic of the ‘safe-to-try’ method is demystifying decision-making. However, commitment still plays a significant role. There’s no room for fears or second thoughts. Even ‘small-dose decisions’ need to be treated seriously. The best decision is the one you make with determination.

Take the plunge. That’s the first step. Action drives excitement. You can improve your decision “in beta form.”

“In business, if you realize you’ve made a bad decision, you change it.” — Richard Branson said about the polemic Brexit. The Virgin Group CEO believes there should be a second vote on the issue — Nothing is definite.

That’s the spirit behind safe-to-try decisions. You can always course correct.

This approach was originally created by Holacracy self-management practice to move teams into action. However, you can also apply it to personal decisions. Ask yourself: is it safe to try?

Make a list of all the potential issues.emotions. Are they based on facts or fears? Remove the objections that are real. Take the plunge.

If you are not taking risks, you are not making a decision. You are just playing safe by procrastinating making the call. And that’s not safe to try.