How to Neutralize a Bad Apple in Your Team

A toxic employee can decrease team performance and spread toxicity. Here are some ways to neutralize a bad apple in your team. 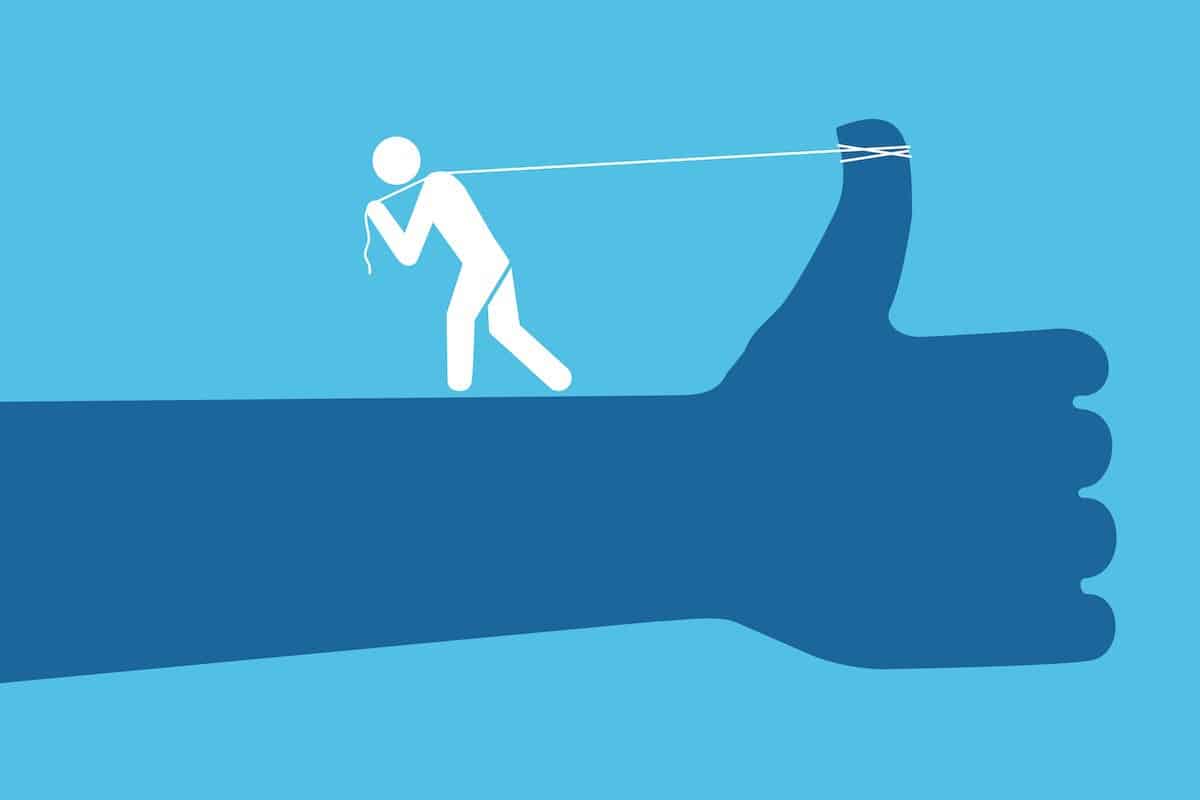 Manage and deal with toxic employees

A bad apple can spoil the barrel — unless you do something about it.

We have all worked in teams where there is one difficult person. They sabotage teamwork, drag everyone down, and get the worst out of the group.

Go to a team and ask, “Who’s the asshole?” They will all point to the same person.

The research is clear: bad apples suck our energy. They drain productivity, collaboration, and creativity.

So, why don’t companies get rid of bad apples?

Bad apples come in many shapes and forms.

The New Zealand All-Blacks rugby team has a “No Dickheads” policy. It’s crucial to their winning streak — they won 87% of their international matches.

Gilbert Enoka, the All Blacks’ mental skills coach, introduced the policy to neutralize inflated egos. And to make everything about the team. His central belief is that you can’t be a positive person on the field and a prick off it.

As Enoka explains, “You can have all the strategies in the world, but in the end, what will enable you to overachieve — or underachieve — is your culture.”

In his book, The No Asshole Rule, Bob Sutton offers two tests to detect bad apples.

Test One: After talking to the asshole, does the person feel worse about him or herself? Oppressed, humiliated, or belittled by the asshole?

Test Two: Does the asshole aim his or her venom at less powerful people?

The Stanford professor explains that anyone can behave like a bad apple. But, the difference between a ‘certified asshole’ and occasional slip-ups is a consistent pattern.

“If someone consistently takes actions that leave a trail of victims in their wake, they deserve to be branded as certified assholes.” — Bob Sutton.

The Navy SEALs also have zero tolerance for bad apples. Healthy behaviors are prioritized even over individual performance.

They use a 2×2 matrix to pick up who could be part of Team 6 — their elite group. On one axis, they have performance — how people perform on the battlefield. On the other, they have trust — what kind of person you are off the battlefield.

Can we neutralize bad apples?

There’s a difference between a difficult employee and a bad apple.

Research shows that one toxic team member can create team dysfunction.
As Dylan Minor, a professor at the Kellogg School of Management said, “I call them toxic because not only do they cause harm but they also spread their behavior to others.”

Will Felps, from the University of South Wales, Australia run an extensive study to confirm the toxic effect.

Felps gathered 40 four-person groups to perform a task. He seeded a fifth participant within each group. Nick, the hired actor, had a simple mission: to boycott group performance.

– The Jerk — an aggressive, asshole member who would attack all ideas without suggesting a solution

– The Downer — a cynical, depressive type that would focus on what’s not working

– The Slacker — he would slow everyone down and say “I really don’t care.”

Felps injected Nick into various groups to see how the system responds to a harmful apple virus.

As everyone expected, Nick’s behavior decreased overall group performance. Regardless of the role he played, productivity dropped-off by 30 to 40 percent in all teams. Except for one.

So, what happened in the outlier group? The team performed well, no matter what Nick did. It was mostly because of one guy.

This person wasn’t a formal leader, neither a trained coach. He was a regular guy who opened up the conversation. Rather than reacting to Nick’s attacks, he made it safe for the group to address the bad apple’s intentions.

The guy’s name was Jonathan. After Nick behaved like a jerk, he would lean forward, smile, and ask some questions. His reactions were empathetic and human.

Jonathan reacted with warmth, deflecting the negative behaviors. He responded with a simple question inviting everyone to engage. When people opened up, energy levels increased.

Silence is a bad apple’s best ally. When people don’t say anything, it’s easier for an asshole to take over. By providing Psychological Safety, Jonathan encouraged people to speak up.

As Felps explains, “Jonathan radiates an idea that is something like, Hey, this is all really comfortable and engaging. And I’m curious about what everybody else has to say about this. It was amazing how such simple, small behaviors kept everybody engaged and on task.”

Even Nick, almost against his will, found it difficult to continue acting like an asshole.

The same way that one bad apple can spoil the team, an empathetic one can neutralize those attacks.

How to manage toxic employees

As a culture transformation consultant, I’m always meeting bad apples. Like it or not, every team has one (or more). The worst thing an organization can do with an asshole is to ignore them.

The idea of “don’t worry” or “that’s who x is” are warning signs of inaction.

I have zero tolerance for bad apples when facilitating team building sessions. Regardless if it’s the CEO or someone else I call out toxic behaviors.

As Bob Suttons says, “Assholes need someone in their life to tell them they’re being an asshole.”

Sometimes people don’t realize it. Others, they enjoy making people feel powerless. But, you can’t let them off the hook.

Here are some tips I use with my clients to neutralize bad apples.

Have a no asshole policy. If you don’t want bad apples, start with clear ground rules. The behavior teams tolerate (or not) shape the culture — and their performance.

A no-asshole policy should work for everybody. It should encourage the team to check that everyone abides by it.

The All Blacks “No-dickheads” policy applies to the coach too. When he once arrived a few minutes late to a training session, the team reminded him, “Coach, you can’t be late. Not again, please.”

Neutralize attacks with questions. Deflect the bad apple virus by challenging slacking or jerk premises. Instead of accepting it as a truth, questions can weaken those attacks.

Remember Jonathan’s simple and effective questions. “Hey, what do you think of this?” “How would you do that?” “I’m curious about what everybody else has to say about this.” “I see what you are saying, but what can we do to change things?

Ensure everyone has a voice. Encourage everyone to participate. Use the power of questions to invite people to share their opinion rather than stay silent.

Provide regular forums for people to share issues, no matter how ‘stinky’ they are. Open conversations not only neutralize bad apples — they make everyone aware of what needs to be improved.

Ignore assholes. One of the most effective ways to neutralize an attack is to ignore it. Assholes feel powerful when they are driving the conversation.

As Bob Sutton said, “One of the simplest — but admittedly hardest — things you can do is simply learn not to give a shit. Not giving a shit takes the wind out of an asshole’s sails.”

Don’t be the asshole. We can all have toxic behaviors from time to time. Even if we don’t notice it, we can be seeding negativity or fear within our teams.

Slipping once is human; consistently behaving like an asshole turns us into a certified one. Ask for feedback. Rely on the people around you to call you out.