How to Solve Silent Problems 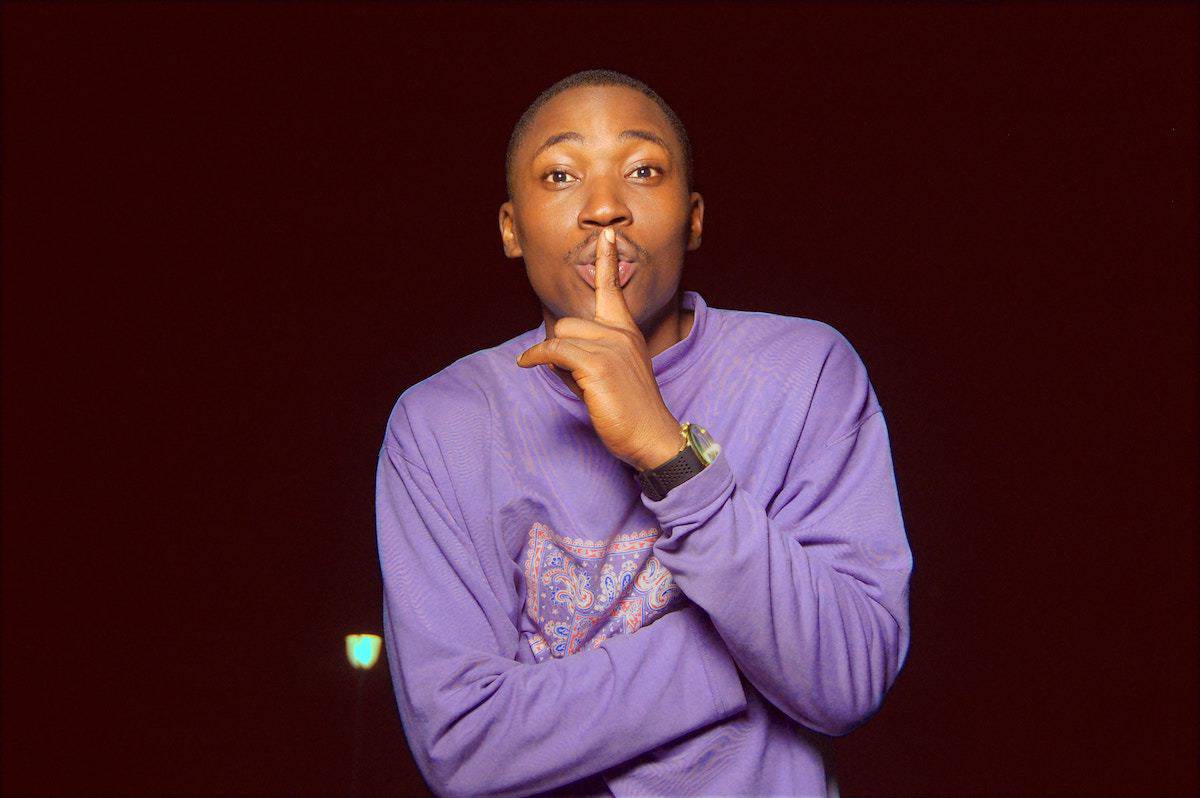 The most crucial role of a leader is to face reality. Avoidance will only make things worse.

Understanding what lies ahead is critical to making the right decisions. Accepting reality requires to remain open to new information — especially the one that challenges what we know for sure.

“It’s unbelievable how much you don’t know about the game you’ve been playing all your life.” — Mickey Mantle

Avoidance doesn’t make issues go away — sugarcoating the truth only makes them worse. Surprisingly, denying reality is the main reason CEOs get fired. A team can only solve the problems they talk about.

Avoiding conflict is a dangerous choice

“The health of an organization is measured by the lag time between when you feel it and discuss it.” — Joseph Grenny

Freud referred to denial as “the state of knowing but not knowing.”

I see this all the time when helping teams build psychological safety — people know what’s wrong at their organization, but they act as if they didn’t. Fear and lack of support have turned everyone silent — rather than speaking up; they operate in denial.

Defense mechanisms help us survive losses or dramatic news. We deny something terrible happened because we can’t accept it to be true. If data is showing our business is having problems, we tend to believe the information is incorrect — we are not wrong, the data is.

Denial helps us cope with grief. However, when we can’t move past denial, we become ignorant.

When we are overconfident or stick to what used to work, we fuel denial. Once a team has solved a problem more than once, they stop looking for new ways to solve it. Acting in denial is why most CEOs lose their jobs— they fail to deal with the realities of change, underperforming employees, customers’ needs, and reality itself.

There’s a much bigger problem than CEOs acting in denial: When their teams follow the same pattern. Silencing problems is a cultural norm.

Operating in denial is not a one-off, but a pattern that develops through time as Richard Tedlow, explains in his book Denial: Why Business Leaders Fail to Look Facts in the Face.

The Harvard professor believes that denial is the primary reason why most companies disappear. He provides an example of how the ‘great’ grocery chain A&P was sunk by executives who celebrated only the statistics they liked. Or how many struggling, but respected, companies erect monuments to themselves (like the Sears Tower) instead of tackling their real challenges.

Does Your Organization Avoid Conflict?

Denial goes hand in hand with short-term and autopilot thinking — we choose to get rid of issues rather than addressing the root cause.

When the real problems become silent, organizations end solving the wrong ones. Is denial endemic to your company? Use this checklist to assess how your team operates.

If you answered ‘yes’ to two or more, your company might be silencing problems.

A team can only solve what they talk about. Tedlow suggests that the time to deal with denial is right now. The sooner you address silent problems, the better.

He recommends separating rock-solid truth from the surrounding haze of assumption. That’s what Jim Burke, CEO of Johnson & Johnson, succeeded in doing when Tylenol was mysteriously poisoned in 1982.

How to Solve Silent Problems

Avoidance is usually rooted in a company’s culture — to make silent problems explicit; you must encourage open dialogue and healthy debates.

Fear brings the worst out of a team. People avoid discussing the elephant in the room because they are afraid of being ridiculed, criticized, or punished. Providing a safe space is the foundation for building an open dialogue.

Safe doesn’t mean being protective; it’s providing the right conditions for people to behave like adults. Let them name the real problem, address it, and solve it — remove the fear of being fired for speaking up.

Leaders prefer to be right than to acknowledge they don’t know. The mighty fall because they deny reality — most organizations rather stick to what worked in the past that to admit they don’t have an answer.

Let go of perfectionism and promote a culture of curiosity. In a fast-paced and unpredictable world, asking the right questions is what matters the most. No one knows for sure what will work tomorrow.

“If I leave the company, what would you like the new CEO to change?”

“How can we play better?” versus “What’s driving our success?”

Lead with questions, not with perfect answers. Encourage your team to challenge your thinking — success requires not taking anything for granted.

The more you avoid problems, the worse. Anticipate the snowballing effect — it’s easier to address small issues before they get out of hands. Many companies keep silencing their issues because they are afraid of facing them. However, postponing that conversation only makes things worse.

By encouraging ongoing feedback, people feel comfortable discussing issues as they arise — it’s easier to speak up about simple issues than complicated ones. Feedback is a gift — making it a regular practice turns an avoidance culture into one of dialogue.

There’s nothing wrong with celebrating wins. But, when acknowledging the great stuff is the only thing that’s addressed publicly, people tend to hide the not-so-good news.

Celebrating mistakes is not saying that errors are okay — it’s the lesson that counts. Mistakes are a required stop, not the final destination — they are necessary for learning and experimentation. Embrace them as part of the innovation journey.

You can’t afford to deny denial — become comfortable with addressing it. Create regular spaces to encourage people to talk about silent problems. Here are a couple of effective ways to get started.

Mindset Check-in: an intentional practice to create team awareness at the beginning of regular meetings. Each participant shares, “what’s got your attention?” before the work conversation starts. When people can name the real problems, it’s easier to focus on getting the job done. Learn more.

Anxiety Parties: Google developed this practice to encourage teams to unload both individual and collective anxieties. Openly discussing what’s causing stress is an effective way to make problems explicit — it’s better to focus on the solution than to be the victim of silent anxieties.

Stinky Fish: This exercise will help your team talk about what everybody is thinking but no-one is saying. The stinky fish is a metaphor for silent problems we carry around but don’t like to talk about. The longer we hide them, the stinkier they’ll get.

You can’t afford to deny denial. Solve your silent problems. Learn to recognize avoidance. Silencing issues will not make them disappear; it will only make things worse.

Naming problems is the first step toward solving them. Encourage your team to speak up — curiosity and resolution are the way to go.