How to Stop Playing The Victim in Your Life

When you play the victim role, you’re just holding onto bitterness and anger. 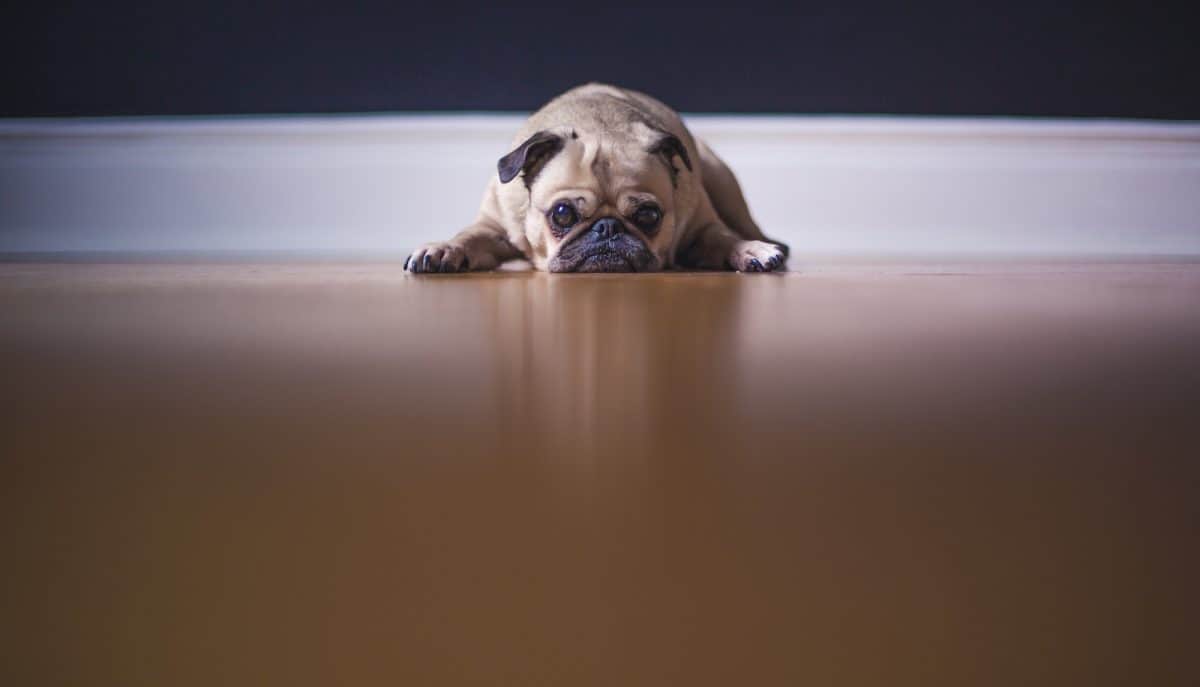 Silence the voice of self-pity.

It took me over 30 years to forget what my father did to me.

My teenage memories are blurred. But the angst and the pain are not. “Why is this happening to me?” — I asked myself every day. I was a victim. At least, that’s what I felt.

When things don’t go our way, we blame others.

Life is not fair. It’s not unfair either. Life just is. It took me a lot of pain and time to realize that. And to get over it and become in charge of my life.

Through time, I realized my father did nothing to me. Maybe he didn’t love me, didn’t care about me, or just wasn’t present when I needed him. I suffered because of what I expected not because of what he did.

I learned the lesson. We can accept reality and adapt to it. Or we can live in denial. What happens, happens. It doesn’t happen to you. That’s the difference between having ownership of our lives or pity for ourselves.

“Self-pity becomes your oxygen. But you learned to breathe it without a gasp. So, nobody even notices you’re hurting.” ― Paul Monette

Self-pity is an exaggerated sense of sorrow over one’s own life, roles, or circumstance. We all experience it throughout our lives. Some occasionally, others turn it into a toxic habit. Like any self-defense mechanism, it can ease the pain and make us feel protected. However, the truth is, it causes more damage than the pain it’s trying to alleviate.

Something went wrong yesterday. And, all of a sudden, I relieved being the victim. I lost control of things and started feeling sorry for myself as I haven’t felt in decades.

What happened doesn’t matter. Self-pity is not about what happens but about playing the victim. Not because we are the casualty of an attack but because we choose to.

As John Gardner wrote: “Self-pity is easily the most destructive of narcotics; it is addictive, gives momentary pleasure and separates the victim from reality.”

Self-pity limits your ability to achieve anything. We get stuck blaming others and lose control of our acts. Something external takes control of us. It pushes the ‘pause’ button, and we get paralyzed waiting for that same person or event to get us back into motion. But that won’t happen.

It’s on you to overcome that life hiatus called self-pity.

Playing the Victim Is Pointless

“Take a drink because you pity yourself, and then the drink pities you and has a drink, and then two good drinks get together, and that calls for drinks all around.” ― H. Beam Piper

When you feel self-pity, everything looks different.

When we pity ourselves, all we see are our problems. We become blind to other people and their issues. We believe that the world revolves around us.

Self-pity — unlike self-reflection — makes us invisible, our attention gets into others. We blame people for how we feel and expect them to be the cure too. When self-pity becomes dominant, we deny responsibility. As William Shakespeare said: “All the world’s a stage. And all the men and women merely players. They have their exits and their entrances.”

Playing the victim is a passive role.

Surprisingly enough, there’s very little scientific research on self-pity. One study by Joachim Stöeber demonstrated that individuals high in self-pity saw themselves as controlled by both chance and powerful others. Self-pity is primarily related to anger and rumination. Reliving our “experience” as a victim, makes us feel stuck.

When we play the victim, we hold on to a child’s mindset: we feel defenseless. We believe that playing that part will attract attention and make others love us more or want to protect us.

Those who play the victim wear many costumes. Don’t be deceived by the looks — even those who look happy can be experiencing self-pity. Take someone who normally exaggerates her/ his life stories, just to look good. Being the hero of our own narrative is another way to seek attention and care.

Feeling self-pity is being at war with reality. We are weak and don’t want to confront ourselves. We are cowards: we expect reality to change rather than to adapt to it.

Change happens from within. To grow you need to cross the boundary of your comfort zone.

Self-pity is a Dangerous Choice

“Self-pity is spiritual suicide. It is an indefensible self-mutilation of the soul.” ― Anthon St. Maarten

Reliving self-pity the other day was an insightful moment for me. It came all of a sudden. I lost control. And the emotion took over me with an intensity I couldn’t anticipate. We cannot control our thoughts and feelings. But we can avoid giving them more space than they deserve.

When we meditate, our minds are not empty. Thoughts keep showing up trying to distract us. Labeling them as “thoughts” is the best way to acknowledge those distractions rather than fighting back. It’s a way to recognize our thoughts without giving them importance.

Feeling like a victim — losing control of what happens to you — is out of your control. Like a winter cold, it traps you by surprise. But you can take care of it and overcome the pain.

When you let self-pity take over, you move from feeling like a victim to becoming one. And that’s when it becomes dangerous. Instead of swimming to get back to the coast, you expect someone else to rescue you.

Self-pity is dangerous because:

We are in this world to learn. From our mistakes, from ourselves, and from others. That’s how we become a better person. Playing the victim puts you in a never-ending pause.

Let Go of The Victim Role

I’ve never experienced a panic attack. But many people have described it as a sudden episode that triggers emotional and physical reactions. What I felt the other day was different, but it happened all of a sudden too.

I felt like a victim. Everything seemed out of control. It lasted for 30 minutes or even more. But I was able to recover, and I regained the driver’s seat. It was a simple realization that helped me erase that emotion as abruptly as it showed up. I labeled it: “self-pity is a choice.”

Being a victim is a choice. Choose not to become one. Like I did.

1. Stop being at war with reality

Accept reality rather than fight it. Resist self-sabotage by choosing not to live in the illusion of how things should be. When you stop expecting, you start accepting. Become a friend with reality. Be like water and don’t let self-pity get in your way.

What others do is on them. How you react is on you. No one out there will let you out of your (perceived) misery. Stop waiting for someone to fix your problems. It’s up to you.

You are not the only one suffering. Listen to others, check the news. Get past your champagne problems and acknowledge those who are in worse conditions. Many people keep their heads up and smile in spite of their issues. Helping those who suffer, will put your self-pity to bed.

4. Walk in your victimizer shoes

Practice empathy, walking in someone else’s shoes builds understanding and compassion. I’ve learned a lot about the power of empathy working on innovation and change management. Funny enough it helped me let go of the self-pity towards my relationship with my father.

Victims get blinded by what’s missing and forget to see everything they have. Learn to silence your inner-critic. Appreciate what you have. And, most importantly, value who you are.

Be compassionate towards others and yourself.

Self-Compassion: Acceptance Is the Answer

“Reject your sense of injury and the injury itself disappears.” — Marcus Aurelius

Self-compassion is the antidote to self-pity.

It’s about extending compassion to one’s self in instances of perceived inadequacy, failure, or suffering.

Remember, being a victim is a passive role. The one person that can decide not to play it is you. The world is a stage, choose a more memorable part.

Stop expecting things to happen. Life never owes you anything. It’s up to you to make your life count.

When was the last time you felt self-pity? Which of the ideas above will you apply next time you feel like a victim?