The Power of Subcultures: Why Team Culture Matters More

Don’t underestimate the power of team culture. It’s actually the number one factor to increase engagement. 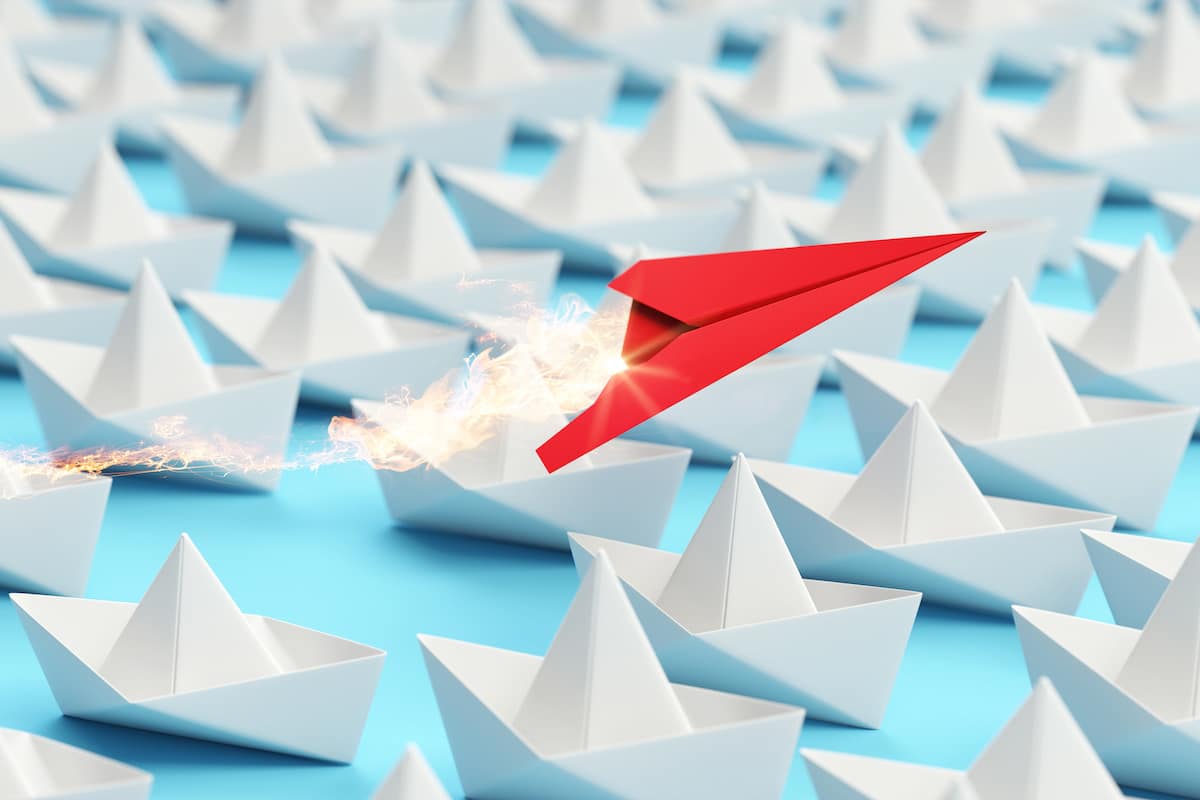 Culture is supposed to eat strategy for breakfast. However, it’s leaving many organizations hungry for better results. Most organizations think of culture as something homogenous, failing to acknowledge the power of subcultures or team cultures.

A positive culture provides the right environment; it encourages people to create their best work possible. But the increasing focus and investment on organizational culture, is not moving the needle.

Employee engagement is at an all-time low. That’s the key finding of recent research by ADPRI conducted in 19 countries. The global study of engagement reveals that only 16% of employees are fully engaged at work — 84% are just going through the motions.

Culture is not the problem — our approach is.

Workplace culture is everything people do, shaped by the mindset and emotional culture. While it’s a key priority for CEOs and senior executives, culture design is a co-creation process. Actually, people have a stronger effect on how culture is shaped. That’s a big challenge I observe when helping companies design their culture. Most leaders want to control culture; to own it, undermining the role that people play. Even worse, they expect culture to be something homogenous, undermining the value of subcultures.

What if we shift the focus from corporate culture to team culture instead?

Managers tend to fall into the collaboration trap, as I wrote here. They assume that internal teams will collaborate which each other, just because they’re part of the same company. However, research shows that’s not usually the case.

Each team has its own way of doing things and no one wants to share their secret sauce. That’s why collaboration is hard , even between two teams from the same organization.  Regardless of if it’s an executive, cross-functional, project-based, or informal team — each has a particular subculture. Acknowledging this is vital to designing a thriving culture.

Organizations know that engagement leads to productivity, innovation, loyalty, and more. However, most are failing to improve it.

We got engagement all wrong.

The first is culture — companies focus on the collective employee experience to improve engagement. The second is the person per se — to fix performance, companies focus on developing skills and individually addressing motivation.

It turns out that the most effective way to improve performance and engagement is to focus not on company culture or individual behaviors, but on the team culture. What really matters – the authors explains  –  is whether people do most of their work in a team (or not).

As Daniel Coyle, author of The Culture Code, writes:

Belonging to a team drives higher engagement , even within the same company.

Employees who are part of a team are more than twice more engaged than those who do most of their work alone. Even better, great teams drive higher engagement.

A team expands everyone’s perspectives; teammates have individual skills that complement each other. Our colleagues’ feedback increases self-awareness and performance.

The Power of Subcultures: Teams Are Tribes

“We are drawn to leaders and to their ideas, and we can’t resist the rush of belonging and the thrill of the new.” — Seth Godin

People like to be part of a tribe — the smaller the group, the stronger the affiliation. Humans can’t help it. We like to belong to something bigger than ourselves.

As Seth Godin explains in his book Tribes:

Being part of a tribe is a powerful survival mechanism. Groups make us stronger. We perform better when collaborating with like-minded people.

Tribes are a two-way street — we both contribute to and take from the group.

A team needs three things to become a tribe: a common purpose, shared rituals, and a trusted leader.

Successful tribe leaders are authentic, generous, and intellectually humble. They’re aware of their fear and willing to embrace discomfort.

Great leaders challenge the status quo in spite of fear, not because of it.

Fearless leaders bring the tribe together. They create movements that inspire people to follow the mission. For great leaders, the tribe  is a key priority— and only the tribe.

“You can’t have a tribe without a leader — and you can’t be a leader without a tribe.” — Seth Godin

According to the ADPRI global study, people are 12x more likely to be fully engaged when teams trust their leaders.

So, what creates a sense of belonging and connection among high performing teams? Daniel Coyle outlines three signals:

1) You are part of this group

2) This group is special; we have higher standards here

3) I believe you can reach those standards

The power of team culture seems obvious, right? However, most teams are not represented on org charts. About half of the teams where great work happens are invisible to management. Research shows that the person who knows why teams exist and is involved in them is actually the team leader, not HR. Companies can’t see the tribes — their best work is invisible.

Unlock the Power of Team Culture

To change what one person does, change what the people around them do. That’s the power of team culture.

Here are some key recommendations based on my consulting and research.

1. Find the balance between alignment and autonomy

When it comes to company purpose, core values, and desired outcomes both the main culture and subcultures must be aligned. However, leaders must provide autonomy for subcultures to operate more freely so they can thrive. In many building blocks of The Culture Design Canvas, teams can experiment and define their own rituals, rules, meeting practices, etc.

The power of subcultures lies in complementing the main culture; they should neither compete with nor simply duplicate the overall company culture.

Most clients resist this advice. They feel that encouraging team culture will create chaos. On the contrary, autonomy — both at an individual and collective level — increases accountability and performance.

Most people work in a team setting. That’s where work happens. Designing the right subculture requires increasing belonging and driving alignment within a team.

Team culture feeds the overall corporate culture — and the other way around. What works for one team might not work for another.

Purpose is the source of meaning and motivation which drives people to do their best work together. Research shows that 76% of employees want to be part of something larger and more important than themselves.

Check this exercise to design your team purpose.

Creating a safe, trustworthy, collaborative, and creative environment doesn’t just encourage people to speak up; psychological safety permits teams to develop a culture of their own. They don’t need to bottle their emotions.

Removing fear raises the bar. Trust is not just about getting along well; it also develops a robust low tolerance for bad apple behavior. Like New Zealand All-Blacks’ rule: “No dickheads allowed.”

5. Change happens from within

When we try to change everything, we end up changing nothing. Transforming an organization requires changing one team at-a-time. Organizations are networks of tribes.

Instead of a top-down approach, we must drive change from inside-out.

Teams are agents of change. Decentralize innovation and transformation. When confronted with a performance or an innovation challenge, ask yourself, “How can we address this through our teams?”

Getting to know other team members helps to build trust and collaboration. That’s the number one goal most teams want to achieve, according to our research. They want to strengthen internal bonding. The quality of the relationships affects the quality of the work.

Understanding working styles, personal perspectives, and what everyone brings to the table is key. It helps complement each other, building trust.

Teams have codes and specific ways of doing things. Some define the outcomes, others their culture. Well-designed team rituals create a stronger, more emotional connection with the work. They make it more meaningful.

Rituals shape the culture, not just behaviors. Rituals bring together purpose, autonomy, and mastery — the three elements of motivation 3.0.

Unlock the Power of Subcultures

Don’t underestimate the power of team culture. It’s not that the overall culture doesn’t matter, but instead of seeing them as opposite things, unlock the full potential when team and company culture feed off each other.

The shift is not smooth, though. All transformations are human, emotional, and messy.

As Seth Godin wrote, “The only thing that makes people and organizations great is their willingness to be not great along the way.”

It’s time to unlock the hidden power of team culture. Check out The Culture Design Canvas, a simple and powerful tool to map and design both the culture of teams and organizations.