How to Win the Emotional Battle of Procrastination

Procrastination is not a time management problem but an emotion management issue. 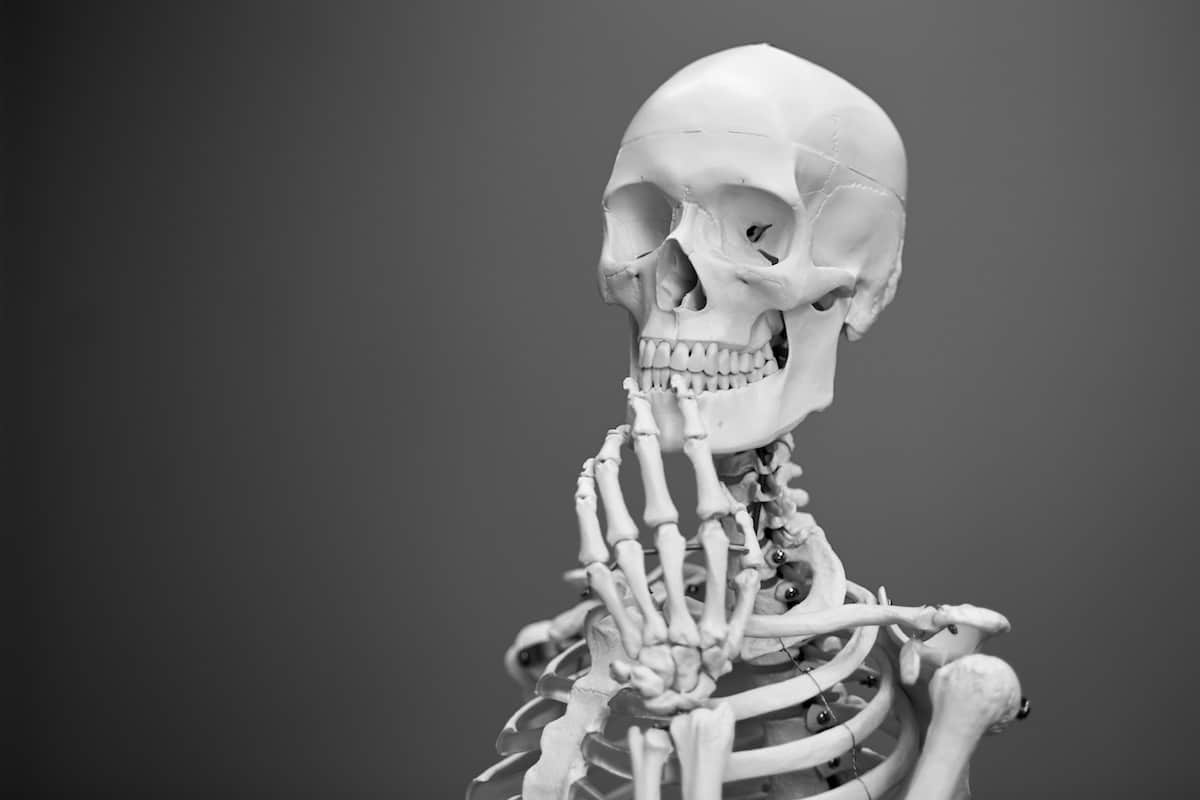 Manage your emotions, not your time

Procrastination is the absence of progress.

Everyone makes New Year’s resolutions. But only 8% will succeed. The rest will get caught in the gap between intention and action.

Procrastination is the illusion of a quick-win — you compromise long-term success for short-term pleasure. If you are reading this, you probably spend too much time daydreaming — you fail to launch.

Most people can’t overcome procrastination because they treat it as a productivity problem — they forget the real battleground is in your mind, not your calendar.

Procrastination has nothing to do with time-management. As Joseph Ferrari, a professor of psychology at DePaul University explains, “To tell the chronic procrastinator to just do it would be like saying to a clinically depressed person, cheer up.”

What if you approach procrastination as an emotional battle rather than a productivity one?

Why We Fail to Launch

We all procrastinate — we voluntarily delay doing activities we want despite the negative consequences. But not everyone suffers from it.

Approximately 80% of students and 25% of adults admit to being chronic procrastinators, according to research — and it’s getting worse.

Procrastination is a self-inflicted wound — we feel good now at the expense of long-term goals. It has nothing to do with being lazy or having a personality problem — we just can’t win the emotional battle in our mind.

During times of stress, procrastination kicks in as an effortless coping mechanism. However, it’s anything but harmless.

As Tim Pychyl, the author of Solving the Procrastination Puzzle, explains: “We have a brain that is selected for preferring immediate reward. Procrastination is the present-self saying I would rather feel good now. So we delay engagement even though it’s going to bite us on the butt.”

According to research by DePaul University, we procrastinate when our brains become overwhelmed with conflicting emotions. Our feelings take over:

Several studies have shown that negative emotions promote procrastination. People avoid doing things more when they are sad or upset — the pleasantness of any distraction helps regulate our feelings.

Procrastination means we fail to manage our emotions, not our time.

Procrastination Is a Vicious Cycle

“Only put off until tomorrow what you are willing to die having left undone.” — Pablo Picasso

The more you fail to launch, the more difficult it becomes to start something new. Continuous postponing doing something creates a vicious cycle.

One of the first studies about the harmful nature of procrastination tracked academic performance, stress, and overall health among college students throughout a semester. Originally, the procrastinators showed a lower level of stress. At the end of the research, not only they end becoming more stressful but earned lower grades. True procrastinators didn’t just finish their work later — the quality of it suffered.

“Thus, despite its apologists and its short-term benefits, procrastination cannot be regarded as either adaptive or innocuous,” concluded the study authors.

Failing to cope with our emotions cause us more harm — the stress of starting something is nothing compared to the aftermath of avoiding a task.

A study by Harvard University showed that, when people are daydreaming about something pleasant, it only makes them as happy as when they are on task. The rest of the time, mind-wandering makes people less happy than when they are on the job.

The emotional battle affects our relationship with doing. We don’t just procrastinate what we like but even the things we love. The vicious cycle makes us hate doing anything.

We must reframe our emotional connection with work. That requires shifting our inner-dialogue from “have to” to “want to.”

Procrastination Is an Emotional Battle

“The chronic procrastinator, the person who does this as a lifestyle, would rather have other people think that they lack effort than lacking ability.” — Joseph Ferrari

We all experience negative and positive emotions each day. Guilt, self-blame, frustration, sadness, or self-pity can make us feel overwhelmed. Emotion Regulation is a term coined to describe our ability to cope with our emotional experience — some strategies are healthier than others.

Research makes it clear that procrastination is a problem with emotional regulation — instead of dealing with our feelings, we avoid doing a task because of how we feel. This turns into a self-defeating strategy. Our emotions won’t run away — we just add more stress as we watch our to-do list piling up.

“Emotional regulation, to me, is the real story around procrastination, because to the extent that I can deal with my emotions, I can stay on task,” says Pychyl.

Avoidance acts as a short-term mood fix. We escape facing our fears, anxiety, or frustrations, but then feel worse with ourselves. Deep inside, we know procrastination is not an accident, but a personal choice.

So, how can we overcome this emotional tension?

To win the mental battle, we must apply emotion-focused strategies. Self-appreciation builds a stronger foundation to help us grow and overcome our flaws.

Unforgiveness gets us stuck in continuous rumination. A study conducted by Tim Pychyl showed that students who forgave themselves after procrastinating on the first exam were less likely to delay studying for the second one. Those who couldn’t forget themselves failed to study again.

Self-forgiveness is a powerful remedy for procrastination.

Don’t Run Against the Wind

Self-awareness is essential to win the emotional battle in your head.

Start by facing the enemy rather than by being harsh on yourself — stress fuels procrastination. Ask yourself: “Why am I avoiding doing something? Why do I hate this task?”

Fighting your emotions is like running against the wind.

Being aware of what you are thinking — ‘meta-awareness’ — will help you develop a reflective approach to procrastination. Instead of avoiding or amplifying your emotions, try to understand them.

Practicing mindfulness throughout the day, journaling, daily gratitude, breathing exercises, or meditation can help you increase self-awareness. The key is to pause and reflect on what emotions are getting on your way.

Increasing self-awareness takes time. We spent years perfecting our procrastinating act — now we must undo it. Be patient.

Procrastination is an emotion-management problem — you must reframe how you engage with your feelings. Experts are confident that learning to regulate your emotions can help procrastinators overcome avoidance.

Fuschia Sirois from Bishop’s University believes the best way to rebuild that relationship is to find something worthwhile in the activity or task.

“You’ve got to dig a little deeper and find some personal meaning in that task,” the psychologist recommends. “That’s what our data is suggesting.”

Self-awareness is key, but too much introspection can get you stuck. Jump into action — procrastinators find it difficult to take the first step.

The best way to overcome procrastination is to launch now.

Cross the line. Chop up tasks into smaller ones. Create internal deadlines. Own your priorities. Start with what you hate. Or what you love. Mix up things. Build momentum.

Facing your emotions is key to jump into action. Go fight the battle in your mind. 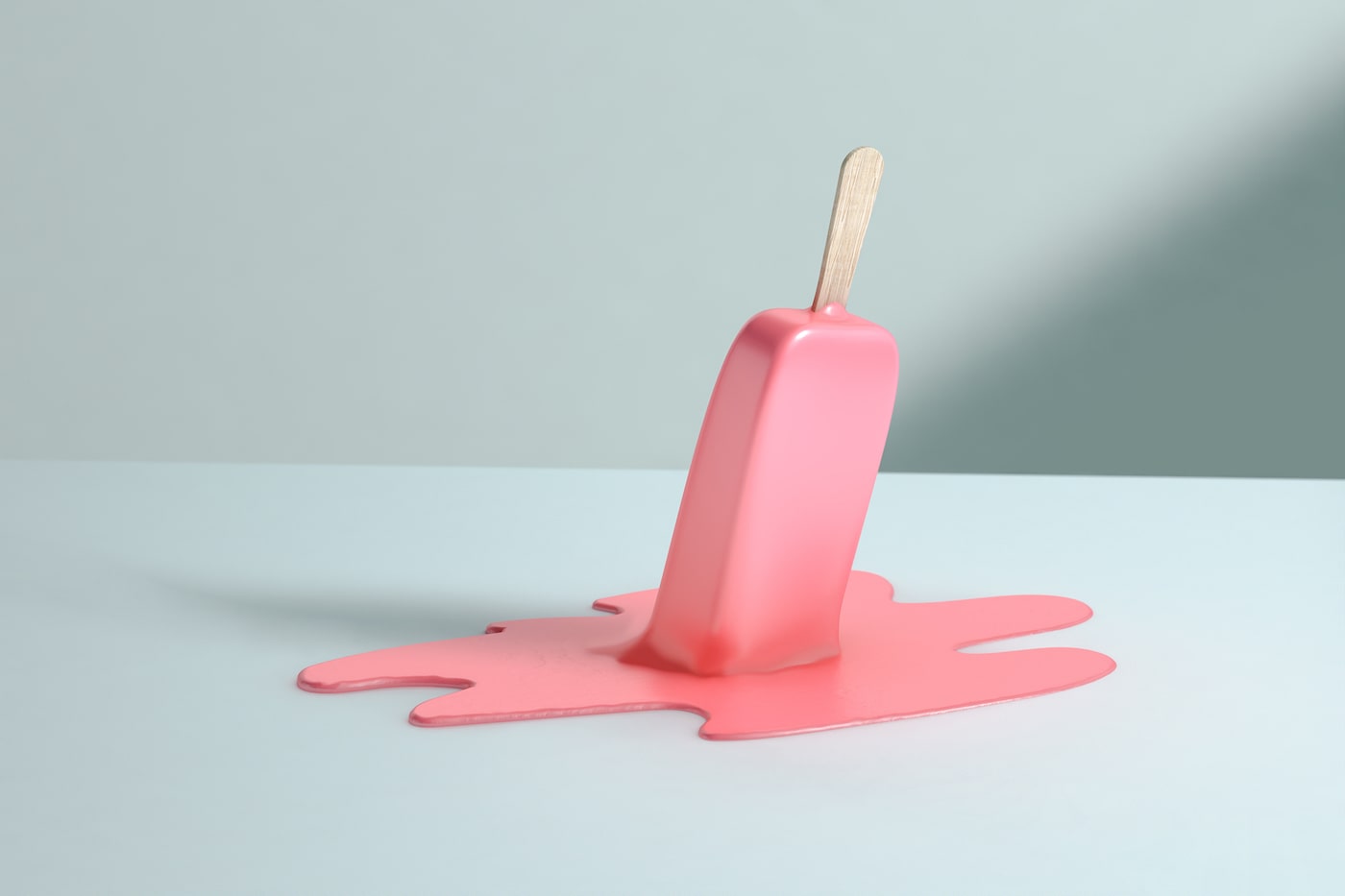 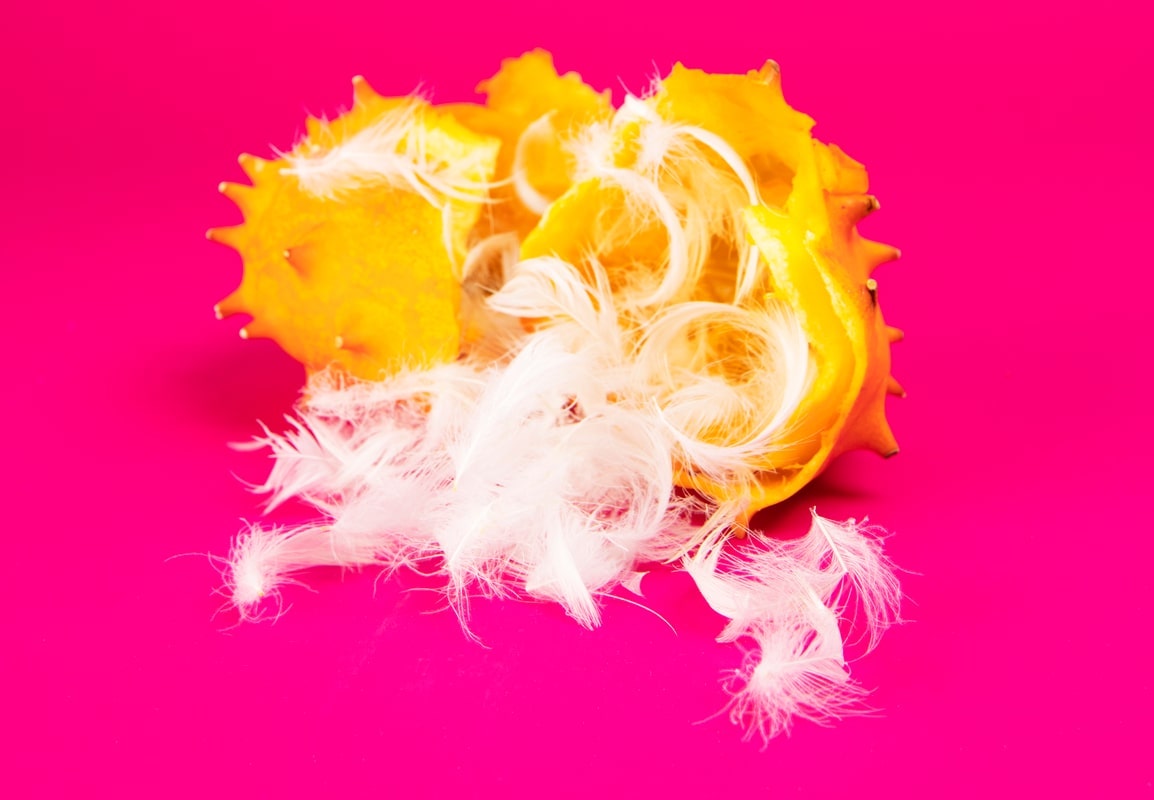