Improved Self-Awareness Can Make You a Better Leader

Self-awareness is a key meta-skill for leaders. To lead others, we must first learn to lead ourselves. 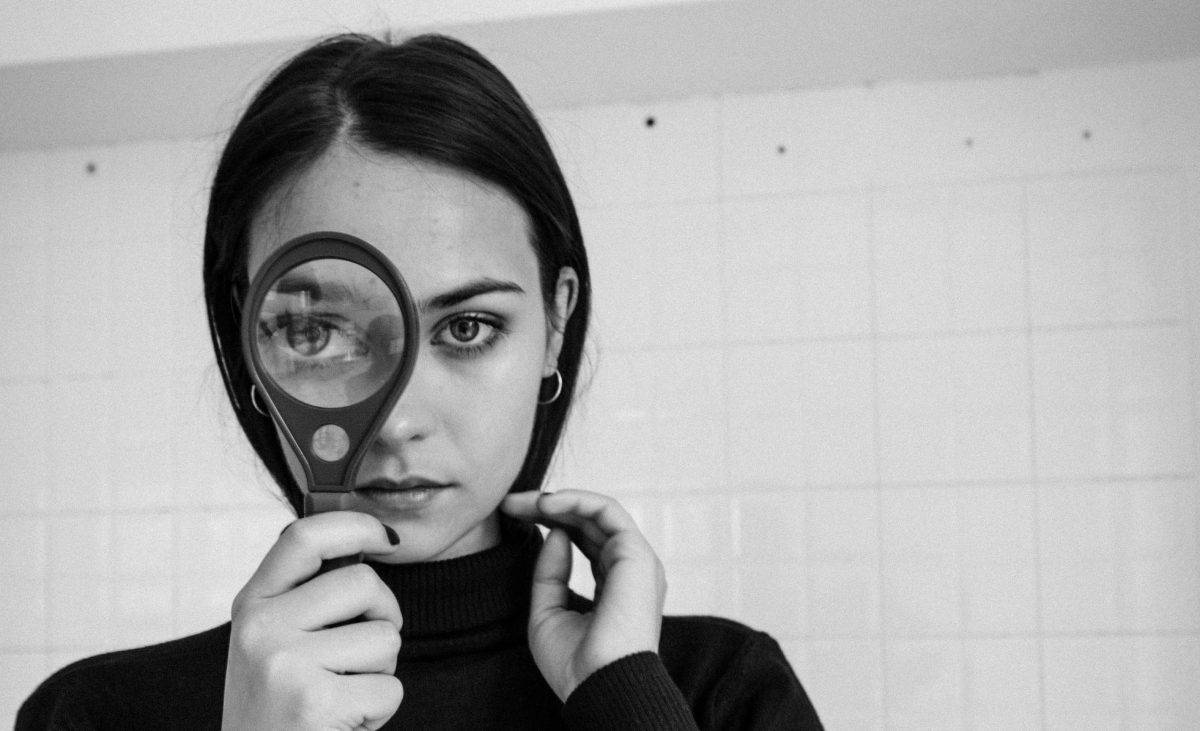 To lead others, we must first learn to lead ourselves.

How well do you know yourself?

Most leaders believe they know themselves much better than they actually do. That’s the problem with self-awareness — it has several benefits, but few people enjoy them.

Self-awareness has a more positive impact on your leadership ability than an MBA. Self-awareness is directly correlated with team performance, according to another study. A high level of self-awareness not only contributes to career success and effective leadership — it also improves your bottom line.

Yet self-awareness seems to be in short supply. A global study by the Hay Group showed that 19 percent of women executives demonstrated self-awareness, compared to 4 percent of their male counterparts.

Self-awareness can be developed but is anything but easy.

It requires us to be brave and vulnerable to face what we ‘don’t know we don’t know’ about ourselves. We must dig deeper than we are used to — personality assessments, EQ tests, or 360 assessments, to name a few — just scratch the surface.

We tend to over intellectualize how we approach emotions-management at work. Improving self-awareness is an emotional journey — a tough and rewarding one. Here are some recommendations based on my research and consulting.

Most leaders have a hard time being vulnerable in front of their teams. Behind the scenes, they are okay confiding with me — they open up and share their fears and doubts. But, once they are ‘on stage,’ they filter their emotions and feelings.

That’s a huge paradox. Not only because being vulnerable sets the right example, but also because people already know what their leaders try to hide.

Our society idealizes leaders; we’ve turned into superheroes. It’s natural to think we must perform to fill those expectations — everyone feels forced to be flawless, not human.

People already know your flaws and weaknesses — they see more than you think. There’s no point in hiding who you are. Own it!

To be a great leader, internal self-awareness is not enough; you must manage both — actively work on both seeing yourself clearly and getting feedback to understand how others see you.

Power blinds us.. Seek honest feedback from loving critics; avoid those who praise or hate you.

Self-awareness is a continuous discipline. Practice helps you improve; when we stop practicing, we lose self- knowledge.

Most teams I work with have a hard time dealing with change. Their leaders are frustrated by the resistance from their teams. However, there’s a common theme: companies expect people to embrace change, but they don’t prepare them to be more open to experimentation.

In most disciplines, people rehearse before they perform in real life. Artists and athletes practice most of their time and then play. In the world of business is the other way around — people are playing constantly and leave little room for practice.

If you want your team to become more self-aware, you must create space for regular preparation. Self-awareness requires a structured and ongoing practice.

Mistakes are not just important, but a necessary step toward innovation. To get your new product ‘right,’ you have to fail several times first. “Fail fast” has become a motto that can be as dangerous as resisting failure. We shouldn’t celebrate making mistakes, but the lessons.

Failing smart means coming away with clarity and wisdom — you’ve learned what works and what doesn’t work.

Fail early in the process — you’ll save money and resources. Fail frequently — learn from each iteration. Fail differently — don’t repeat the same mistake, make new ones. Don’t fail until you make it — sometimes, you just have to give up and move on to a different initiative.

To fail smart requires having perspective — learn from present mistakes, but also to observe things through times.

Peter Drucker wrote, “Whenever you make a decision or take a key decision, write down what you expect will happen. Nine or 12 months later, compare the results with what you expected.” He called this self-reflection process feedback analysis and believed it was the only way to discover our strengths.

Self-awareness increases confidence — we become comfortable with being uncomfortable. An uncertain and fast-changing reality requires leaders to think on their feet. That’s critical to thriving in permanent whitewater.

In his book Managing as a Performing Art, Peter Vaill introduces an interesting metaphor for the change, uncertainty, and turbulence that characterize most business environments: permanent whitewater. Most managers are taught that leading is like paddling a canoe on a calm lake — they can go where they want and always be in control. Disruptions are seen as temporary — they’ll be soon back in a calm lake.

However, as the author explains, we never get out of the rapids; we are continually experiencing upset and chaos. To lead in permanent whitewater, we must adapt, improvise and experiment. Increased self-awareness helps leaders to effectively deal with reality rather than fighting uncertainty.

As Peter Drucker said, “The greatest danger in times of turbulence is not the turbulence; it is to act with yesterday’s logic.”

Effective leaders are not just self-aware; they promote that same practice within their teams. There’s no point having some members with high self-awareness and others that are clueless. The biggest challenge is understanding that this practice cannot be forced. The more you push people, the more they will shut down emotionally.

Understanding how you operate collectively is the key benefit of team awareness — you try to uncover the collective blind spots, not just individual ones.

A team offsite is an excellent option to spend time together, to know each other better, reflect on how the team is collaborating, and experiment with new mindsets and ways of working. Remember, making room for practice is essential to improve self-awareness both individually and collectively.

Turn self-awareness into a collective journey — let the whole team experience the transformation together.

There Are No Shortcuts

Self-awareness is not a magical solution, but it can make a difference.

An MIT study showed how improves self-awareness has help CEOs learn to identify their outlier tendencies and adjusted their behavior to change perception. They didn’t undergo an entire personality overhaul though but learned how to be themselves in a wiser way.

Increased self-awareness is about becoming the perfect leader, but to know how to use — or not — certain aspects to your advantage.

No matter how much progress you make, there’s always more to learn about yourself. Being self-aware is a journey, not a status.

We are all more unaware than aware. To lead others, we must learn to lead ourselves first.