Spotify Agile Model: The Power of a Strong Engineering Culture 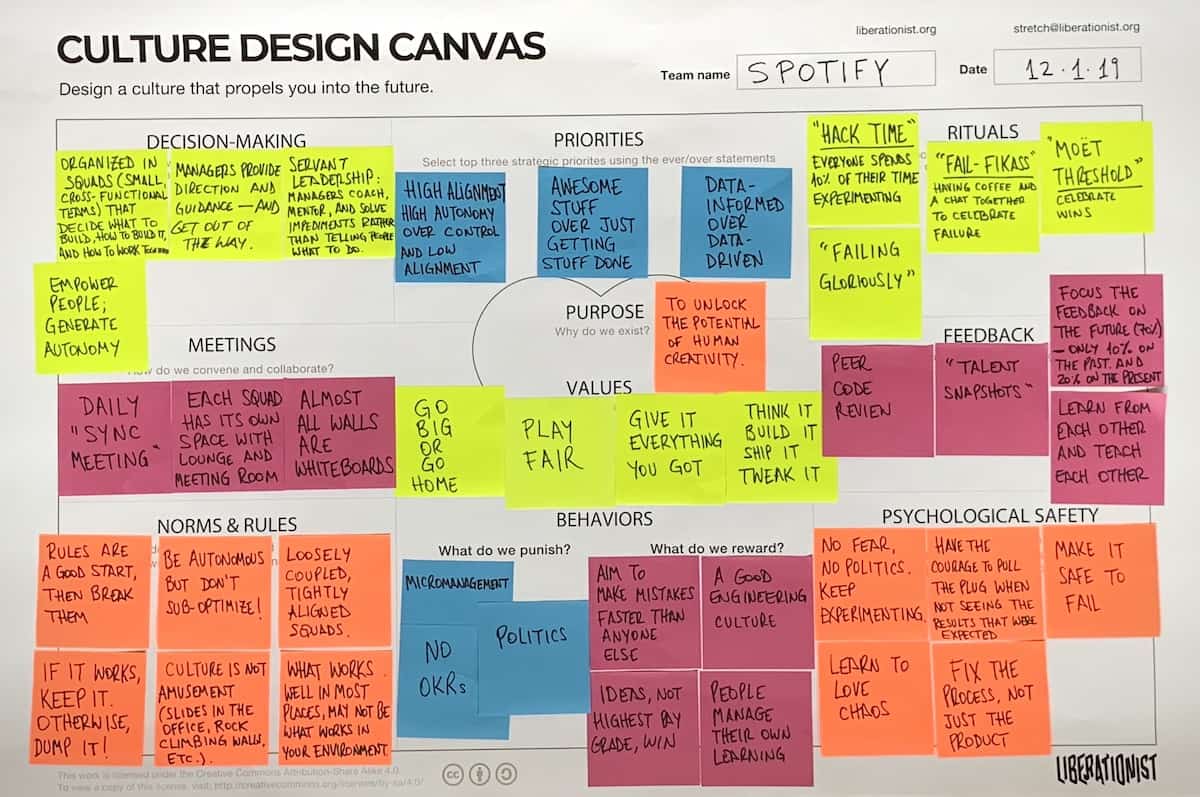 “Rules are a good start, then break them.”

I’ve always admired Spotify as an organization. I still remember when I first visited their NY office many years ago. I was positively shocked by how every detail brought its culture to life. It was absolutely clear that Spotify was paving its own way.

No surprise then, that it was of the first examples I wanted to share to demonstrate how the Culture Design Canvas helps map existing cultures.

Spotify’s CEO, Daniel Ek, said that he wanted the space to make people feel welcomed and to want to come to their offices. Review Spotify’s agile workplace culture and you’ll understand why.

The central area of the Culture Design Canvas represents an organization’s direction defined by the:

Spotify’s purpose is: “To unlock the potential of human creativity.”

Go big or go home: learn from failure, innovation at every level

Give it everything you got: continuous improvement, shared responsibility

Think it. Build it. Ship it. Tweak it: iterative-development, agile-first, data-informed, autonomy first

In that sense, Spotify punishes micromanagement, politics, and OKRs (they ditched them).

The Swedish company rewards “A good engineering culture.” Spotify encourages people to make mistakes faster than anyone else and to manage their own learning. At Spotify, ideas, not the highest pay grades, win.

Awesome stuff even over just getting stuff done

Data-informed even over data-driven

Here are some of Spotify’s most-known rituals.

“Hack time:” similar to what Google used to practice, the Swedish company encourages people to spend 10% of their time experimenting. Many engineers ‘saved’ their time for several weeks and then created the “Spotify Hack Week.”

“Fail-Fikas:” Fika is the Swedish word for having a coffee and a chat together. The employees get together to celebrate failures and to get a retrospective view. The conversation uncovers opportunities to learn from past mistakes and develop new ways of doing things.

Spotify builds psychological safety through a ‘chaotic,’ open-to-failure culture. The “no fear, no politics” motto encourages people to take risks. Spotify makes it safe for people to fail and to love chaos.

Employees are invited to fix the process, not just the product. This promotes everyone to speak up and act.

One thing I find interesting is the “have the courage to pull the plug” attitude. Most companies keep pushing projects forward even if they don’t get any traction, while Spotify is data-informed: pull the plug upon not seeing the results that were expected.

Feedback is encouraged, and everyone should learn from and teach each other.

The peer core review is a perfect example of Spotify’s internal open-source model: sharing versus owning. Everyone can add any code at any time. This practice is based on mutual respect; everybody contributes to making awesome stuff.

Spotify’s feedback practice focuses on the future. 70% of conversations between managers and employees are based on what can be better. Only 10% is spent on what happened and 20% on the present.

The former approach avoids people focusing on rehashing the past, as most performance reviews do.

The Talent Snapshot is an opportunity to see how the team is doing today, but not holding them there. The session focuses on three goals:

The following model guides the conversation during a Talent Snapshot:

Similar to Netflix’s culture, Spotify encourages autonomy. Employees are expected to make decisions and managers should focus on providing direction and guidance (and then get out of the way).

Spotify is organized in small cross-functional teams called “Squads.” Each team has total control over what functionalities they want to build, how they will build those, and how to work together.

Each Squad is similar to a Scrum team – it’s designed to feel like a small startup.

Spotify managers practice servant leadership: they coach and mentor their team members. The key role of a leader is to remove obstacles and impediments rather than telling people what to do.

Each Squad has its own rhythm and practices. They have their own space with a lounge and meeting rooms. Almost all walls at Spotify are whiteboards: people are always working on new ways of doing things.

Teams have a daily sync meeting to touch base on progress, discuss issues, and align.

Tribes – a collection of squads with up to 100 people – hold gatherings on a regular basis. These informal get-togethers are for showcasing what everyone is working on, what each squad has delivered, and what others can learn from them.

The get-togethers include live demos of working software, new tools and methods, and hack-day projects.

In terms of rules, Spotify sees them as a beginning point: they’re a good start, but then break the rules.

The company believes that culture isn’t defined by having slides in the office, ping pong tables, climbing walls, or free food. Culture is defined by the behaviors we promote.

Some examples of this approach are:

Be autonomous, but don’t sub-optimize!

If it works, keep it. Otherwise, dump it!

What works well in most places may not be what works in your environment.

Spotify’s “Good Engineering Culture” is one of the best examples of an agile organization. The “think it, build it, ship it, and tweak it” motto summarizes the spirit of a company that makes it safe to try, but also learns from its mistakes.

What about your workplace culture?

11 Examples of Companies with Powerful Cultures

To map Spotify’s culture, I used the following resources, among many others: 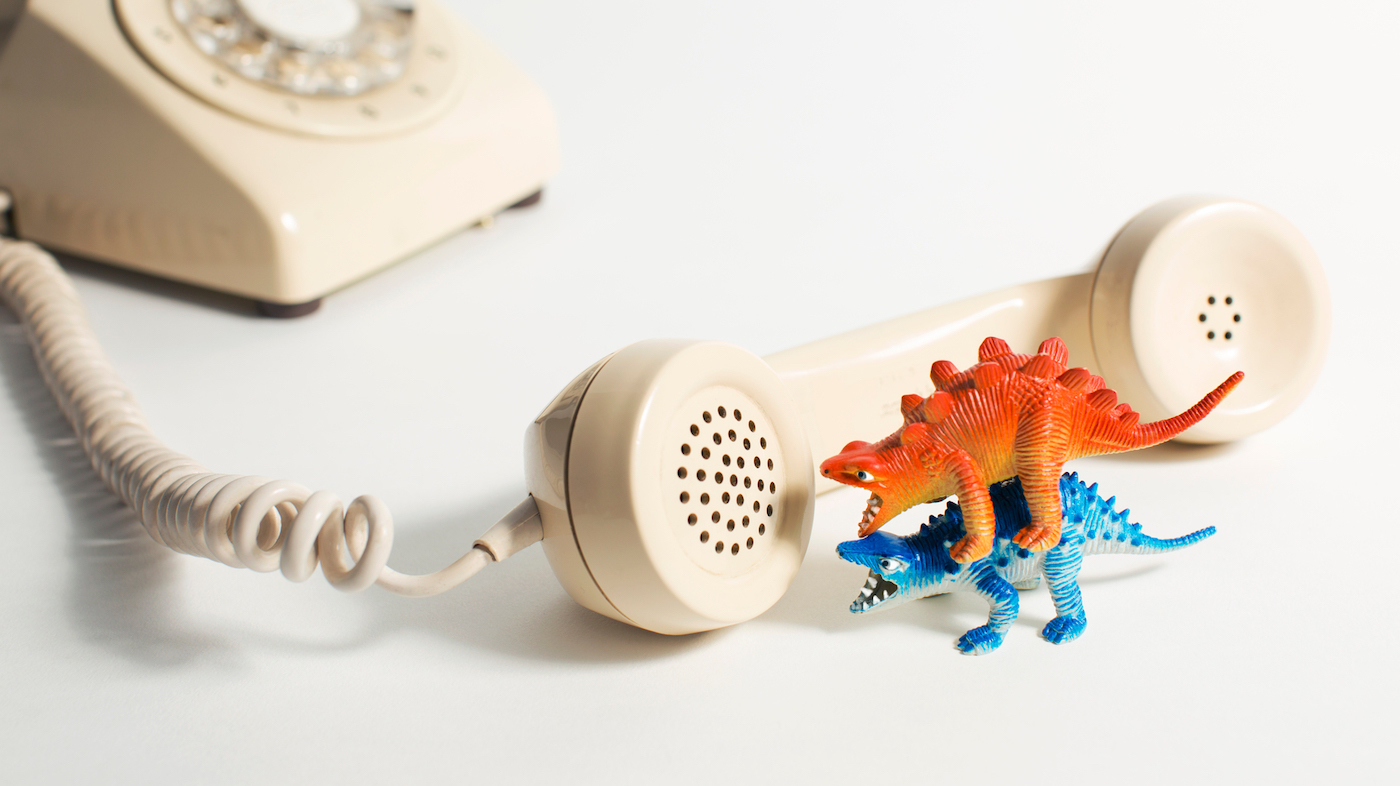 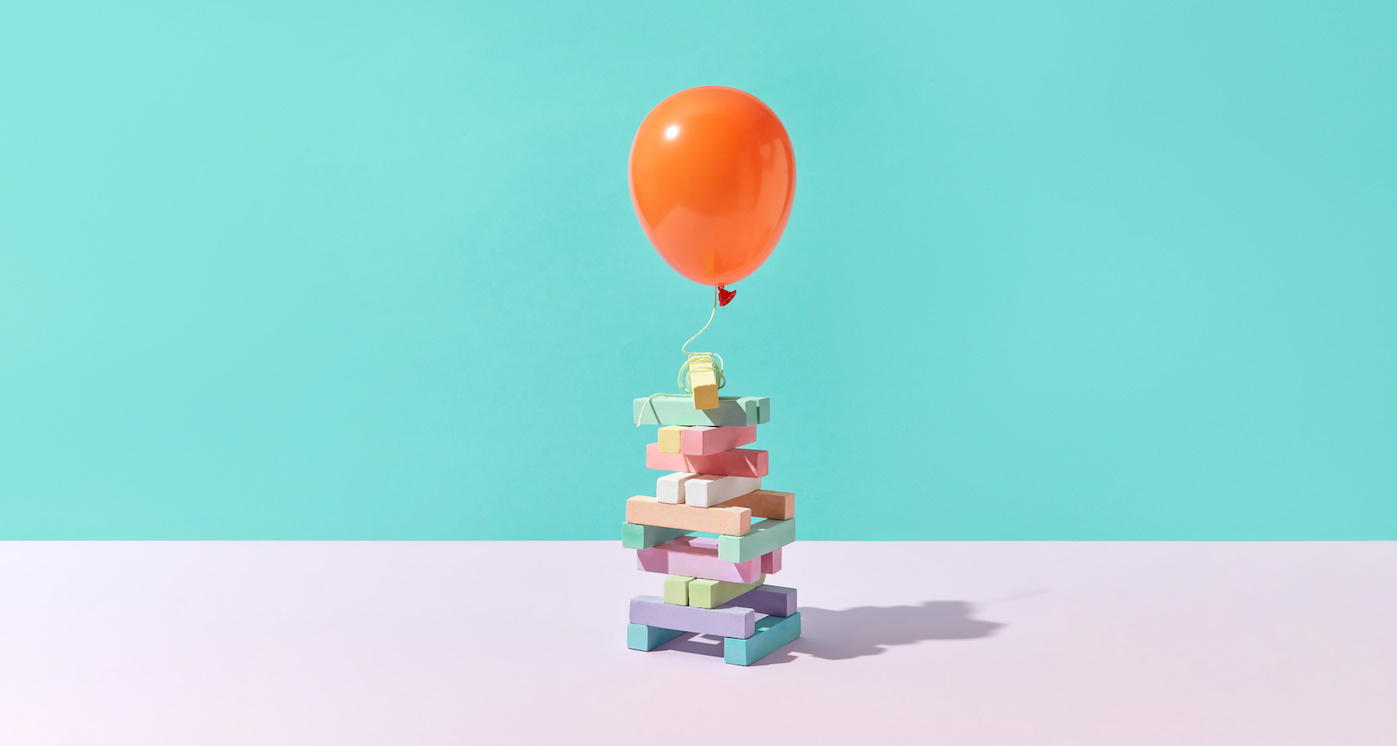 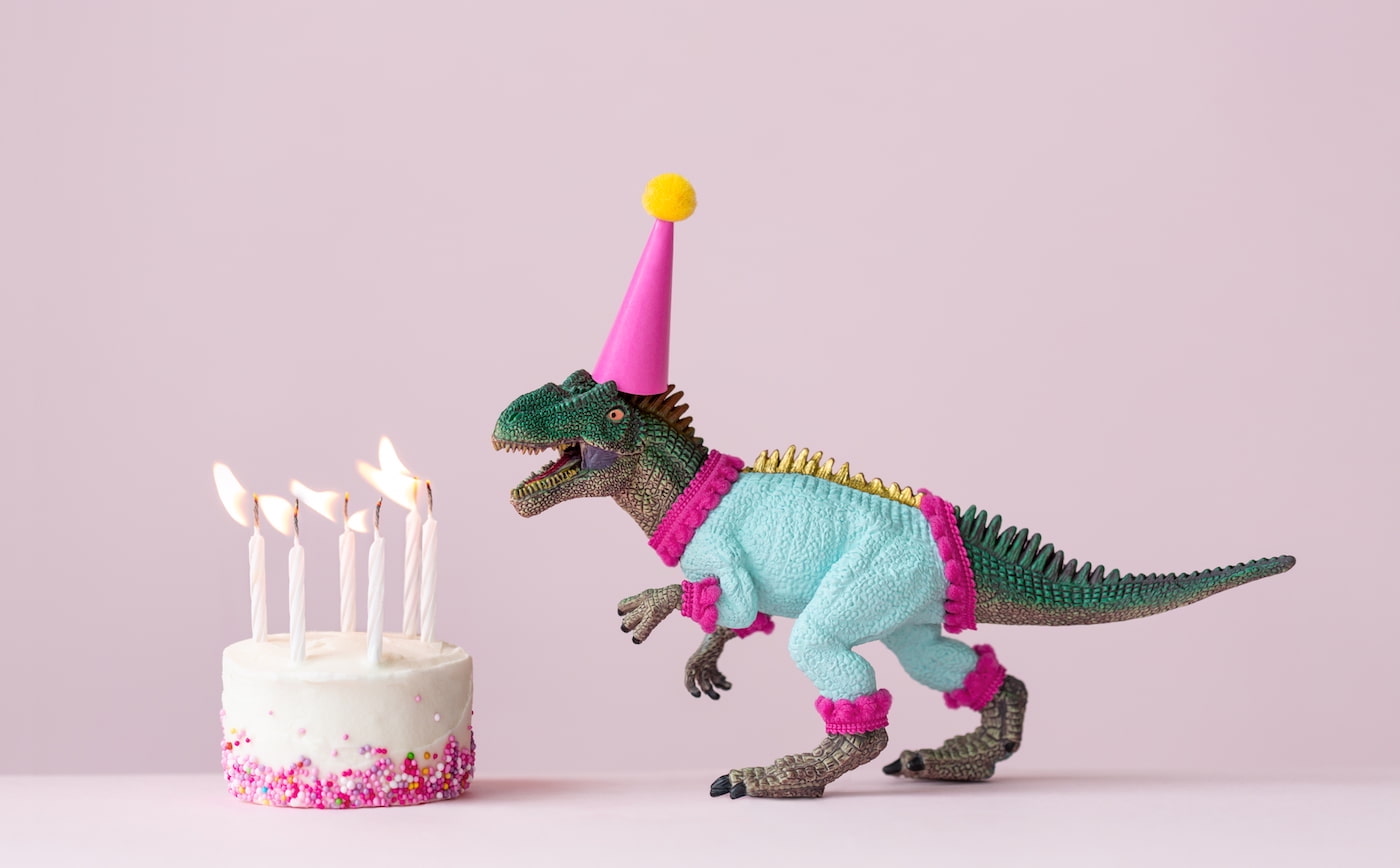 Culture Is the Behavior You Reward and Punish