Reframing your problems will help you find the right problem to solve. 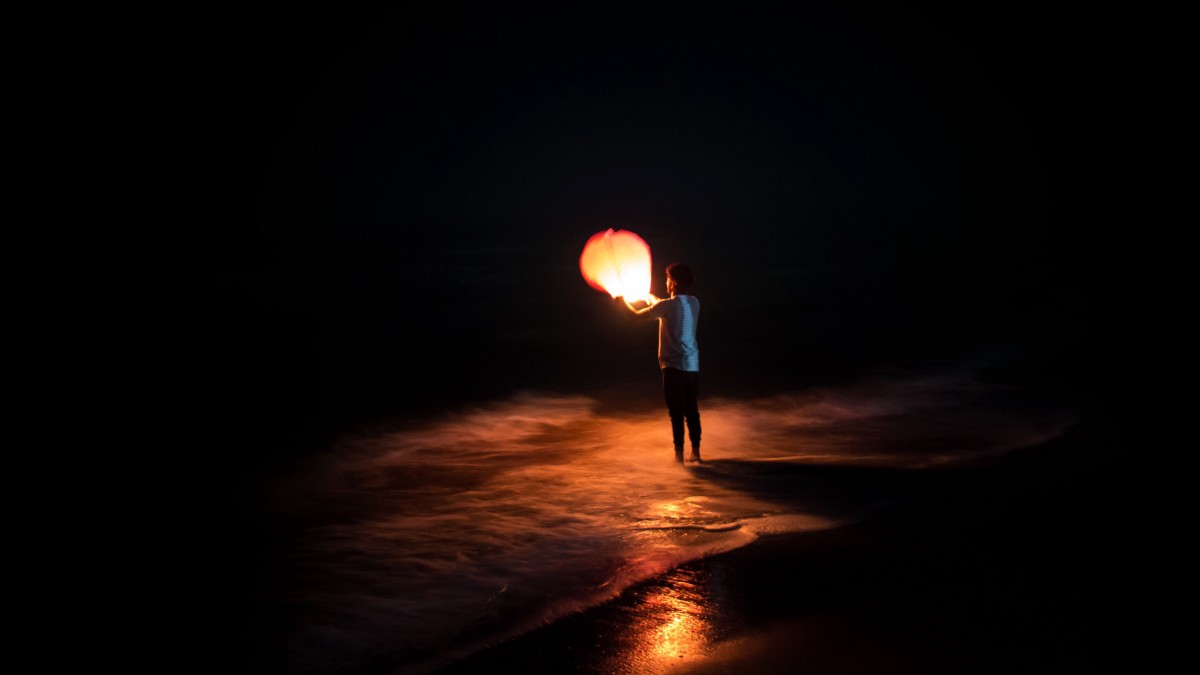 Our Jobs Are Full of Red Lights

Ignoring one small warning light almost killed the revolutionary idea of self-organization even before it was born.

When a “Low Voltage” light came on, Brian Robertson, the creator of Holacracy, was a student pilot shortly into a solo flight. He checked all other instruments. Everything was OK. So he decided to ignore the “Low Voltage” warning. After he landed, he realized what a bad decision he’d made. That little light was indicative of a major failure, he later learned from the mechanics. He had been pretty close to crashing the plane.

Our daily jobs are full of warning lights. And our natural tendency is to silence them. Because we pay more attention to the sensors indicating that everything is OK. The warning light is wrong.

Ignoring the warning lights can crash your team.

The symptom is not the problem. But there’s a problem behind a symptom. Whatever warning light turns on at your organization, listen to it.

What is it trying to tell you?

Is this signal recurring? Or has it just shown up?

Most importantly, what’s the problem behind the alarm?

Think of any kind of physical pain or symptom. Like a headache, stress or sleeping difficulties. What do we normally do?

We try to turn off the symptom. We take pain killers. We take sleeping pills. We silence it with tranquilizers.

Until we feel that pain again and the story repeats itself. The thing is that the symptom is NOT the actual condition. It’s just an alarm, a manifestation that something in our body or lifestyle is going wrong.

By only fighting the symptom, we are not only turning off the alarm but ignoring the real condition. Focusing on the symptom deviates our attention from solving the root problem. Or, actually, root problems. As, in most of the cases, symptoms are caused by multiple problems.

Don’t blame it on the symptom. It’s like blaming your alarm clock because you are tired and don’t want to wake up.

What is your sales problem trying to tell you?

Is there something wrong with your product? Are you focusing on the wrong customer segment?

Attacking Symptoms Is a Cultural Thing

Abundance of metrics is making managers obsessed about metrics. Sales decline, low conversion rates, the amount of an app downloads, you name it. All those are business symptoms, not the real problem.

Yet what do we do? We either ignore the signal or over react. We get caught in the trap of solving short-term symptoms instead of fixing the real problem. And those symptoms will show up again driving more anxiety in the team. Whom to blame? Marketing? Sales? Or the symptom?

Working with various types of organizations, I’ve learned that focusing on symptoms rather than on understanding the real problem is ingrained in the culture.

Watch out from these behaviors to avoid a symptom-driven culture:

Either purposefully or not, does your organization promote urgent/short-term needs fixes over important/ long-term impact solutions?

Figure Out The Real Problem First

Organizations waste a lot of time and energy in solving the wrong problem.

Unfortunately, the archetype of the “superhero” is still the dominant one in many organizations. Leaders and managers are trained to have all the answers. To appear to be in charge. By being better at answering rather than asking questions, they become ignorant. Caught in warning lights, they become problem blind.

The U.S. healthcare system is a perfect example of real problem blindness. “The industry strives to be the most technologically advanced in the world, but, our cutting-edge system does not ensure top-quality care to the largest number of people” — explain Ian Mitroff and Abraham Silvers on their book “Dirty Rotten Strategies” .

We need more intellectual honesty. If you are unclear what your problem is, be honest about it. Ask for help. If you are tasked to solve a symptom, push back. No matter if the request came from your CEO or most important client.

I was advising a high-growth food startup whose sales were starting to stall. Doing some initial research I realized that lack of repetitive sales was causing this. One of the board members was pushing for a solution. “We need to provide incentives to increase our app downloads. That will dramatically increase our market valuation”- he kept saying. Failing to attract customers to come back had nothing to do with apps downloads. Market valuation had no connection with the sales problem. I experience situations like this more often than I’d wish.

Organizations waste a lot of time and energy in solving the wrong problem. Pushing teams to solve meaningless problems will drive repetition and get them stuck.

Consider the problem you were asked to solve like a prototype. That’s why I call it, the “Apparent Problem”. It needs to be challenged and revisited. To turn into a more “Meaningful Problem”, you have to reframe it.

Solving meaningful problems, not just symptoms, will not only make your team excited but also those who will benefit from the solution.

Reframe Problems Into Interesting Ones

“The point of reframing is not to find the “real” problem but, rather, to see if there is a better one to solve.” —Thomas Wedell-Wedellsborg

We are taught to follow the obvious path not to challenge what we are asked to do. If we don’t ask the right questions, most of the time we will end solving the wrong problem.

Reframing the challenge into a more interesting one will get you halfway from the solution. If you want to turn the problem into something exciting, start by asking more interesting questions.

Let’s say you are tasked to design a racing car to win at the 24-hour Le Mans race, what would you aim for? The obvious reaction would be: “I want to build the fastest car possible”. We are taught that the best way to beat another car is to have the fastest one.

Ironically enough, Audi’s chief engineer took a different approach when developing their new car for the 24-hour Le Mans race. “How can we win Le Mans if our car is not the fastest?” — he challenged the team.

By reframing the problem, the design team came-up with a simple yet powerful solution: a fuel-efficient car. Fewer pit stops not only offset not being the fastest car but also helped Audi win four years in a row.

It’s not about being better but creating real impact. Like taking care of more people’s health over being the most technological advance healthcare industry. Or winning a race over being the fastest car.

Stop being symptom obsessed. Ask yourself: ”Am I solving a real problem?”