Success Is Not What You Gain but What You Leave Behind

To be successful in life, start by creating your own measure of success. 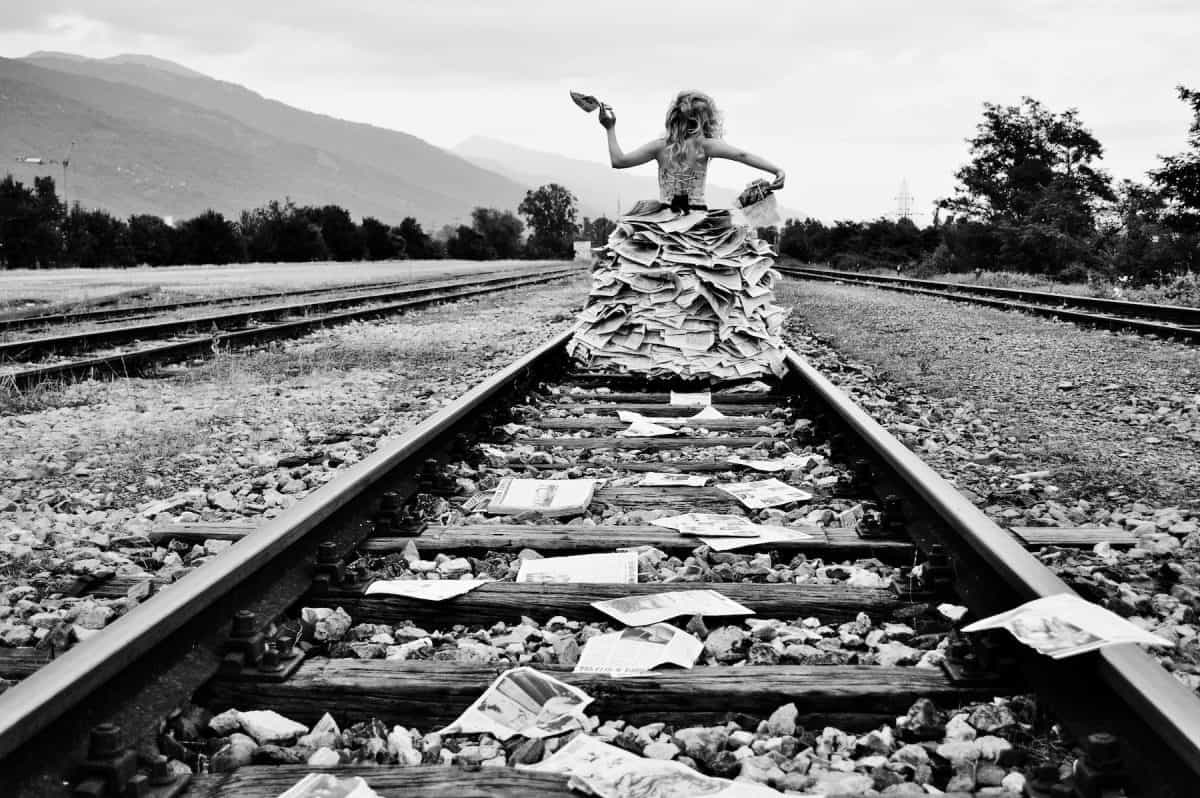 Create your own definition of success

My grandfather didn’t achieve success as a doctor. That’s why I admired him so much.

He didn’t meet the measure of success for today’s society: getting or achieving wealth, fame or power.

My grandfather neither made millions as an ophthalmologist, nor he became number one in his discipline. But he was respected and revered by his patients, family, and friends.

My grandfather was successful according to his own standards.

That’s the most important lesson he taught me. Everything I achieved as a person or as professional was driven by my own measure of success. Not someone else’s.

“What you leave behind is not what is engraved on stone monuments, but what is woven into the lives of others.”― Pericles

If you don’t know where you want to get, it doesn’t matter which way you take. Or which advice you follow for that matter. That’s the problem with success “how-to listicle.” They offer you a path to achieving success without knowing where you want to.

What does success mean to you?

You can’t know if you are being successful without first defining your own measure of success.

Success Is Not Just about Being Number One

"You’re not obligated to win. You’re obligated to keep trying. To do the best you can do every day.”― Jason Mraz

The present definition of success is falling to pieces.

I’m not saying that being successful is bad. But our society’s obsession with number ones is creating a dangerous divide. Either you are the one — the winner — or you are average — one of the many losers.

Success writers tell you that the only thing between getting the job you want and not is you. Like if life events only depended on your abilities and passion. That’s unrealistic. Most job openings attract 250 candidates, but only 4–5 will be called for an interview. In the end, there will be one winner and 249 “losers” who didn’t get the job.

Many industries make exponential revenue from “number ones.” That’s why most systems protect them.

Take the concept of “seeding” in tennis, for example. Top players are “planted” into the bracket so that the best do not meet until later in the competition. Also, in most tournaments, top seeds make it to the second round without playing, unlike the rest.

The downside of “seeding” is that those who are not at the top have to play one more game if they want to make it to the final round. And, what’s even worse, they must play against the best players early in the tournament.

The same happens with Google searches, Amazon top sellers and so on and so forth. Those who made it to the top will continue to be the most recommended. Thus, increasing their dominance and creating “unfair” competition for the rest.

As John Sheridan illustrates on his brilliant piece “9 issues we should address this year: 8 men now own the same wealth as half the world’s population, and the top 10% of the population now owns 85% of the world’s wealth, “we are creating a condition that is toxic, explosive and dangerous.”

The definition of success is not only falling to pieces but hurting most people’s chances to succeed.

Success Is Taking a Toll on Us

“It is better to fail in originality than to succeed in imitation.”— Herman Melville

The struggle to become successful through the eyes of others is creating unprecedented levels of anxiety and depression.

The pressure to achieve success is hurting Millennials abilities to perform. Increased levels of testing, their parents’ expectations, and having been raised to be competitive and to achieve more.

Constantly being aware of (and comparing to) their peer’s achievement — via social media — is making things worse. More students than ever come to college on medication or in treatment for mental health problems.

The education system has turned away from teaching for competence and experimentation to getting good grades. As development psychologist Peter Gray explains: “the system is almost designed to produce anxiety and depression.”

The illusion that being the best and being an over-achiever is taking a toll on High-School students, too. However, future success is not determined by good grades, Ivy League acceptances, or inflated self-esteem..

The situation at the workplace is alarming as well: 80% of workers feel stress on the job, and three-fourths of employees believe it has gotten worse than a generation ago.

That’s because we let others determine what success means to us.

The Difference between Achieving Success and Being Successful

“You know you are on the road to success if you would do your job, and not be paid for it.”— Oprah Winfrey

What I learned from my grandfather is that achieving success and being successful are two different things.

Our society portrays success as something that you achieve. It’s about pursuing something that will happen in the future. Achieving success is a destination.

Being successful, on the contrary, is a state of mind. It’s about appreciating what you have and what you are doing in the present. Being successful is about enjoying the journey.

Dale Carnegie said: “Success is getting what you want. Happiness is wanting what you get.” If you are always looking to get more, you will never have time to enjoy what you have today.

The other problem with “success” is that is outer-focused: you are pursuing a standard set by others.

It’s perfectly fine to be happy because you are the #1 writer, DJ, or athlete. But don’t let that define who you are.

Success is a moving target. What will happen when someone beats you at your own game? Will you become anxious or depressed because you are no longer as successful as you should or used to?

The most significant issue with trying to achieve success is that you are never present. Worrying about the future limit your possibilities you from playing at your best today.

Success is not what you achieve. But what you say no to. As Dalai Lama said: “Judge your success by what you had to give up in order to get it.”

When he was at the peak of his career, my grandfather rejected a job offer that would have made him rich, famous, and more. But that meant working for a company with a low ethical standard.

My grandfather had a strong work ethic. His personal choices became his legacy.

What’s the price you are willing to pay to become successful?

Create Your Own Measure of Success

Success is internal. Don’t let others define the measure of your success. Create your own definition of being successful and let it guide your life choices.

Nor that money, recognition or achieving success are not important, but they shouldn’t define who you are.

I’ve been fortunate to have achieved a lot in my professional career, that’s why I’m encouraging you to reflect on how you define success.

I’ve spent over 20 years working in advertising and was at the top of my game. I turned around many agencies and lead them to achieve economic growth and recognition. I made a lot (I mean a lot) of money. I once even received a bonus that was 1.5 times my annual salary.

But it didn’t change who I was, neither made me feel successful. Also, at some point in my career, the more professional success I got, the less happy I was. The work I was doing lacked meaning to me.

Keeping my grandfather’s approach to life present has always given me perspective. Things in life come and go. Success is an illusion. What you achieve doesn’t define you; your choices do.

Last year, I turned 50, and I did something more than quitting a corporate job. I made a bold career move.

I now focus my time and passion helping people and teams to learn, experiment and grow beyond their comfort zone. Personal development is at the core of what I do, helping people change from within.

Every time I finish a program or workshop, I feel successful. Seeing other people’s transformation is rewarding. Observing how a team can discuss and resolve their tensions rather than being stuck, that’s my biggest reward.

The impact I create is my measure of success. Not the money, status, reputation, or ranking position that I achieve as a consequence.

Success is being your best self, not being number one. It’s about becoming better than yourself, not than others.

There are no shortcuts to being successful. You will find resistance. Other people’s definition of success will cloud your judgment. Making tough choices is not easy.

But stay focused. As Winston Churchill said: “Kites rise highest against the wind, not with it.”

This is my invitation to you to reflect and find your own definition of success. Not to impose mine.

What does success mean to you?