Wisdom: The Most Powerful Skill Every Leader Should Have

We need wise leaders, not smart ones. 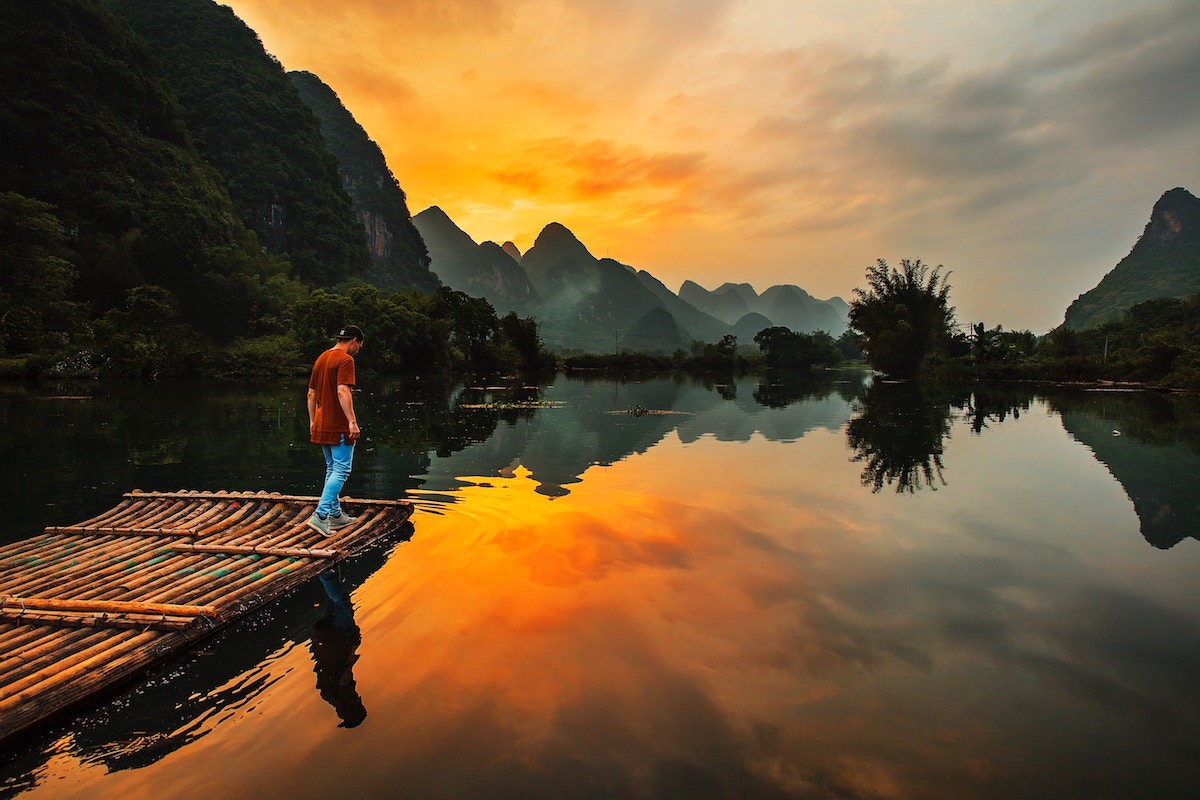 Too Many Leaders; Little Wisdom

Emannuel Macron told May to reconsider Brexit amid fears that England’s departure can create more damage than good. World leaders laughed at Donald Trump as he bragged about his achievements. Steve Jobs’ (unrecognized) daughter portrays Apple’s co-founder as a rotten person. The Kavanaugh hearing became a grotesque display of irrational behavior.

Our society is suffering from the heroic leadership syndrome — we over-glorify leaders who exude charisma. We admire leaders who are smart, self-centered, and charismatic.

As Keith Yamashita, founder of SYPartners wrote, “We tend to value individuals — soloists — and all eyes are focused on the hero. A much better way to look at the world is that every team is an ensemble; it’s through the connection and combination of people’s talents, that the best work is done.”

I’m not here to challenge the qualifications of the people mentioned above — they have the smarts and charisma to make it where they are.

However, being smart is not enough — great leaders are wise too.

The Power of Wisdom

“The only true wisdom is in knowing you know nothing.” — Socrates

Humility is one of the key traits that Google looks in new hires. Solving problems is a team effort — you contribute your piece and then let someone else contribute theirs.

Being humble is one of the many traits of being wise. Leadership development is ongoing and never ends — you have to be wise to admit you don’t know it all.

Wisdom is a virtue that can be developed.

Confucius said: “By three methods we may learn wisdom: First, by reflection, which is noblest; second is by imitation, which is easiest; and third by experience, which is the bitterest .”

You must make space and time to examine your thoughts and feelings — self-reflection strengthens your capacity to absorb and learn. However, introspection can become a trap if we approach it with a rigid mindset, as I wrote here. Self-reflection requires observing and accepting who you are — not who you should or shouldn’t be.

Imitation doesn’t mean to copy what others do, but to learn from their behaviors — it’s learning from what others have learned already. Imitation is about being both inspired and taught by others. It requires wisdom to choose the right master.

Experience can’t be substituted by others methods — the most enduring learnings come from first-hand experience. However, not every event turns into a lesson. That’s why self-reflection and experience work together hand in hand.

Philosophy is the love of wisdom.

No surprise then that more and more business consultants are considering philosophy as a critical asset for CEOs and leaders alike. Neuroscience shows how self-reflection activates the brain region that detects discrepancies between the actual and desired state — it helps leaders solve complex problems, identify values, and define clear goals.

In Ruling Your World, Sakyong Mipham outlines several traits of a wise leader.

Benevolence: It’s easy to get irritated with people. Wise people don’t let their emotions cloud their judgment. It’s a conviction grounded in confidence — we can accept others because we’ve learned to accept ourselves.

Patience: In a society that values speed over reflection, patience doesn’t get the credit it deserves. We need to create a space between events and our reaction. When facing adversity, it only takes 90 seconds for our brain to release chemicals that induce fear or anger. You can choose to pause and reflect, or you can react without thinking.

Discernment: Building on the above, we must learn to step back and look at things from a distance. Discernment is the ability to judge well — we extract the essence of things and people.

Equanimity: Balancing different perspectives (and sometimes conflictive information) is critical to making fair decisions. When we are fair, others are more willing to collaborate with us.

Being Genuine: Wise people don’t try to pretend to be something they are not. They are authentic and stay true to their values. It’s not their words, but their behaviors, that are genuine.

Wisdom is contagious — research shows it encourages those around us to be more self-aware, humble, admit own mistakes, open our minds to new ideas, and listen to feedback.

Being smart is not enough.

Smart leaders are self-centered; wise leaders have a purpose that’s bigger than themselves.

Being smart is important to be competitive and successful. However, leaders’ knowledge can make them act on autopilot — they stop reflecting about new ways of doing things. Smartness limits our ability to become introspective, challenge one’s behaviors, and admit (and learn from) our mistakes.

Knowledge is about facts and ideas that we acquire through study, research, investigation, observation, or experience. Wisdom is the ability to discern and judge which aspects of that knowledge are true, right, lasting, and applicable to your life.

If knowledge is information, wisdom is the understanding and application of that knowledge. You can gain a lifetime of knowledge, yet never extract any wisdom out of it.

Warren Buffet said, “When hiring people, look for three qualities: integrity, intelligence, and energy. And if you don’t have the first, the other two will kill you. If you hire somebody without integrity, you really want them to be dumb and lazy.”

Wisdom is combining things that seem incompatible — like business performance and social consciousness.

Prasad Kaipa and Navi Radjou refer to this as enlightened self-interest. They cite the example of how Unilever by 2020 will double its revenue and halve its environmental impact.

The authors of From Smart to Wise, explain how wise leaders align their actions with their purpose, act boldly yet prudently, and are sensitive to the context. They maintain their equanimity, rely on their intuition, and act with integrity.

Wise leaders cultivate a broader perspective — they respond with discernment, flexibility, and authenticity.

Wise leaders are better able to:

Learn from the Best Leaders

“The fool think he is wise, but the wise man knows himself to be a fool.” ― William Shakespeare

Wisdom is the key to everything — we spend our lives developing this powerful skill.

Keep on challenging yourself. Observe the world around you. Never stop learning and adapting. Stay open-minded. Check out these lessons from wise leaders.

Mandela never expected to become the president of South Africa while spending almost three decades in prison. He wasn’t anxious about his future — he spent all that time preparing to unite his divided country. Mandela became a teacher to those around him. He devoted to sharpening his mental strength — writing became his cellmate.

“Whatever you do, be different. If you’re different, you will stand out.” — Anita Roddick

The Body Shop’s initial ecological approach was driven by lack of money — her founder had to recycle bottles because she couldn’t afford new ones. As the brand started to grow and expand, Anita Roddick turned social impact into her business’ rai·son d’ê·tre. She was a pioneer in using natural ingredients from local farmers — she could balance business and community development.

3. Stay True to Yourself:

“The high-minded man must care more for the truth than for what people think.” — Aristotle

“They thought a bullet would silence us, but they failed. Nothing changed in my life except this: weaknesses, fear and hopelessness died. Strength, power and courage were born.” — Malala Yousafzai

Malala was shot in the head three times by the Taliban for standing up for women’s right to education in Pakistan. She was just 15. Two years later, she became the youngest Nobel Peace Prize recipient ever. Malala didn’t allow the attack to deviate her commitment towards promoting education. She forgave and moved on.

“Success is not final, failure is not fatal; it is the courage to continue that counts.” — Winston Churchill

Churchill didn’t just make wise decisions — he used his wisdom to share his thoughts in a way everyone could understand. He was passionate, curious, and romantic — his view of the world was simpler and larger than life. Winston was honest, inspiring, bold, and inclusive — his words spoke to everyone in Britain. As President Kennedy said, “Churchill mobilized the English language and sent it into battle.”