The Myth of the Average Employee

Organizations are designed for the average employee. Instead of leveraging people’s own abilities they aim for the lowest common denominator. We are amplifying people’s weaknesses and silencing their superpowers. Liberate your team hidden talents. Ban the notion of average. 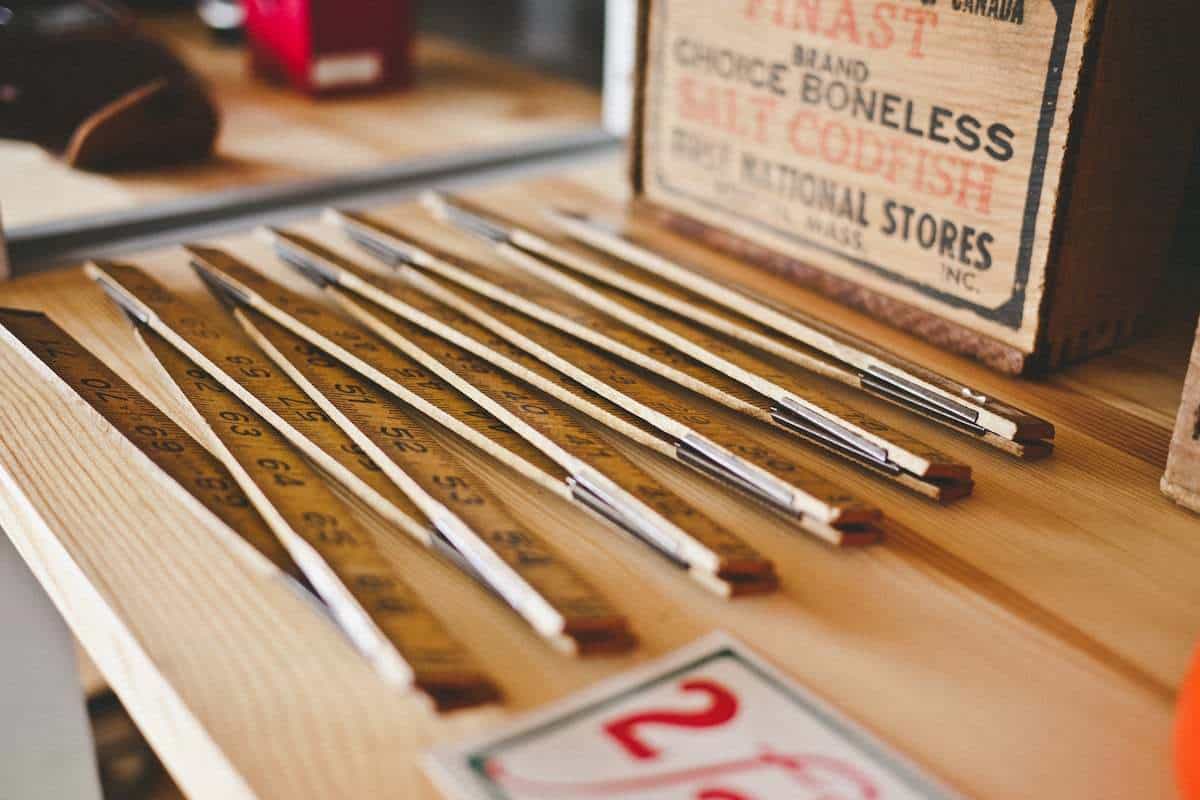 Wise leaders don’t compare people to the norm — they know the average is a myth.

The US Air Force had an unsettling problem back in 1952.

It had the best pilots and the best planes anyone could dream of. But the results were terrible.

The higher ranks blamed the pilots. Then, technology. Lastly, they turned the instructors into scapegoats.

But it turned out that none of those was the problem — the answer was in the cockpit.

For a fighter pilot, the difference between failure and success are split seconds. The right fit between the pilot and the cockpit is a life or death issue.

Having the most sophisticated instruments is useless if pilots can’t reach them when they need them the most.

For a long time, the assumption was “design for the average pilot.”

That almost made sense. If you design something fit for the average-sized person, it should fit almost everyone.

The myth of the average is that it fits most people, when, in fact, it excludes everyone.

This assumption, argues Harvard scientist Todd Rose, is spectacularly wrong. As he explains in his TEDx talk, we need to ban the concept of average.

For a high-school dropout who made it to Harvard, Rose understands what it is to be a square peg — better than anyone else.

The Myth of the Average

Historically, scientists believed that statistical averages could help us solve for individual problems.

Most organizations design their culture, hiring processes, and reward systems with one person in mind: the average employee.

Gilbert Daniels proved to the Air Force commanders how wrong — and expensive — this myth was.

The Air Force researcher approached the problem with obsessive dedication. He studied over 4,000 pilots and measured them on ten dimensions of size.

Daniels wanted to answer a straightforward question: how many pilots are average on all ten dimensions?

The evidence was conclusive: zero.

There is no such thing as an average pilot.

Daniels found that each pilot has a jagged size profile — no one is the same on every dimension. Being the tallest person doesn’t mean you are the heaviest. Or that you have the broadest shoulders or the longest torso.

The Myth of Average is the flawed belief that we can use statistical averages to understand individuals.

Average-based yardsticks like academic GPAs, personality tests, and annual performance reviews are deceiving. We are comparing people to a fictitious standard.

Fortunately, scientists have debunked this myth.

Todd Rose’s advice is simple, yet powerful: ban the notion of average.

It’s not helping get the best out of people.

This phrase comes from the Air Force.

After Daniels’ findings, “Ban the Average” was coined as a declaration of freedom — to stop designing for the mythical average person.

Aviation manufacturers resisted the challenge. Everyone thought it would be impossible to achieve — and expensive.

Time proved everybody wrong. That’s how adjustable seats were born. The solution was designing a cockpit that could adapt to the pilot — and not the other way around.

Banning the average is not a gimmick — but a statement to challenge mediocrity.

Designing for extreme users uncovers unexpected solutions. Forget the average — make sure both the tallest and smallest pilots fit.

The Air Force dramatically expanded its talent pool. Many good pilots were initially rejected because they didn’t fit the average selection criteria.

Does your organization adapt? Or is it designed for the ‘average’ employee?

Design Your Organization to the Edges

Thinking in terms of average, not only is deceiving but dangerous.

When we collapse all the complexities of a person into one-dimensional terms, we end putting people in a box.

1. Design to the edges

Most organizational cultures are designed for the average employee.

They favor extroverts over quiet people. They reward conformists over rebels. And are much more tolerant with high-performers than the rest.

It’s not that one is better than the other — organizations need both. They should hire for cultural fitness, not just cultural fit.

Creativity is a byproduct of diversity of thought.

Research shows that the talent pool of a company is not equally distributed. It’s better represented by a long-tail rather than the familiar Bell Curve.

To build an extraordinary, high-performing culture design to the edges.

Annual performance reviews are not working.

More and more organizations are ditching them. Formal reviews are not only are a waste of time and money — they have turned feedback into torture, not a gift.

Performance reviews are a standardized approach to evaluating people.

Deloitte found that giving someone a number — 1 to 5 — is pointless. Trying to describe an employee’s performance into one single number limits their potential.

People, like pilots, have a jagged profile. They are good at something, and not so proficient at others. When you try to reduce talent to a single score, you amplify their weaknesses and silence their superpowers.

Getting a score to describe one’s performance is both meaningless and dehumanizing. It upsets people — they become defensive rather than willing to give their best.

The one-size-fits-all approach is not working.

Take the open-plan offices, for example. They are now considered the dumbest management fad.

As research by Harvard shows, they have neither improved productivity nor collaboration.

The problem is not the open plan but the one-size-fits-all approach.

Some tasks require collaboration, others deep work. Certain employees thrive brainstorming out loud, others need privacy and time to reflect.

The office space must be both flexible and adaptive.

The same happens with the high-top desks. Standing up for eight hours can be as bad as sitting down the entire day — the answer lies in the balance.

Banning average means adapting to the specific situation and employee’s needs. For example, a recent study by PayScale shows that, for women, flexibility is more important than money.

Personalized medicine holds the future for medicine — the workplace should embrace the same path.

The ability to learn new skills is more important than formal education. Self-aware CEOs deliver better results than those with an MBA.

Many companies — including Apple and Google — no longer require a college degree as part of their recruitment process.

IBM, for example, is looking for candidates who have hands-on experience.

Google’s research demonstrated that GPA, SAT, and the prestige of one’s alma mater could not predict success.

The point is not dismissing the value of formal education. But rather to encourage hiring managers to open their minds.

Traditional recruitment filters are no longer sufficient to predict the future. By trying to minimize risks, we could end making dangerous decisions — average ones.

Every team has its way of doing things. That’s why collaboration is hard — even between teams from the same organization. No one wants to share their secret sauce.

People like to belong to tribes — the smaller the group, the stronger the affiliation.

Encourage subcultures rather than neutralize them. It’s easier to increase belonging and alignment within a team.

Change happens from within, as I tell my clients. Transforming an organization requires changing one team at-a-time.

These are exciting times. We all know how the future will look like, but few understand how to get there.

We do whatever it takes to get the right talent — people with the right skillsets to thrive in the 21st century.

I’m sorry to disappoint you, but that talent doesn’t exist — you need to develop it.

Look inside, rather than outside. Focus on nurturing your people — help them become their best version.

Ban the average. Instead of overpaying the best people, invest in liberating everyone’s hidden talents.