The Overrated Fear of Making Decisions

Inaction has dangerous consequences. Stop being afraid of making decisions. 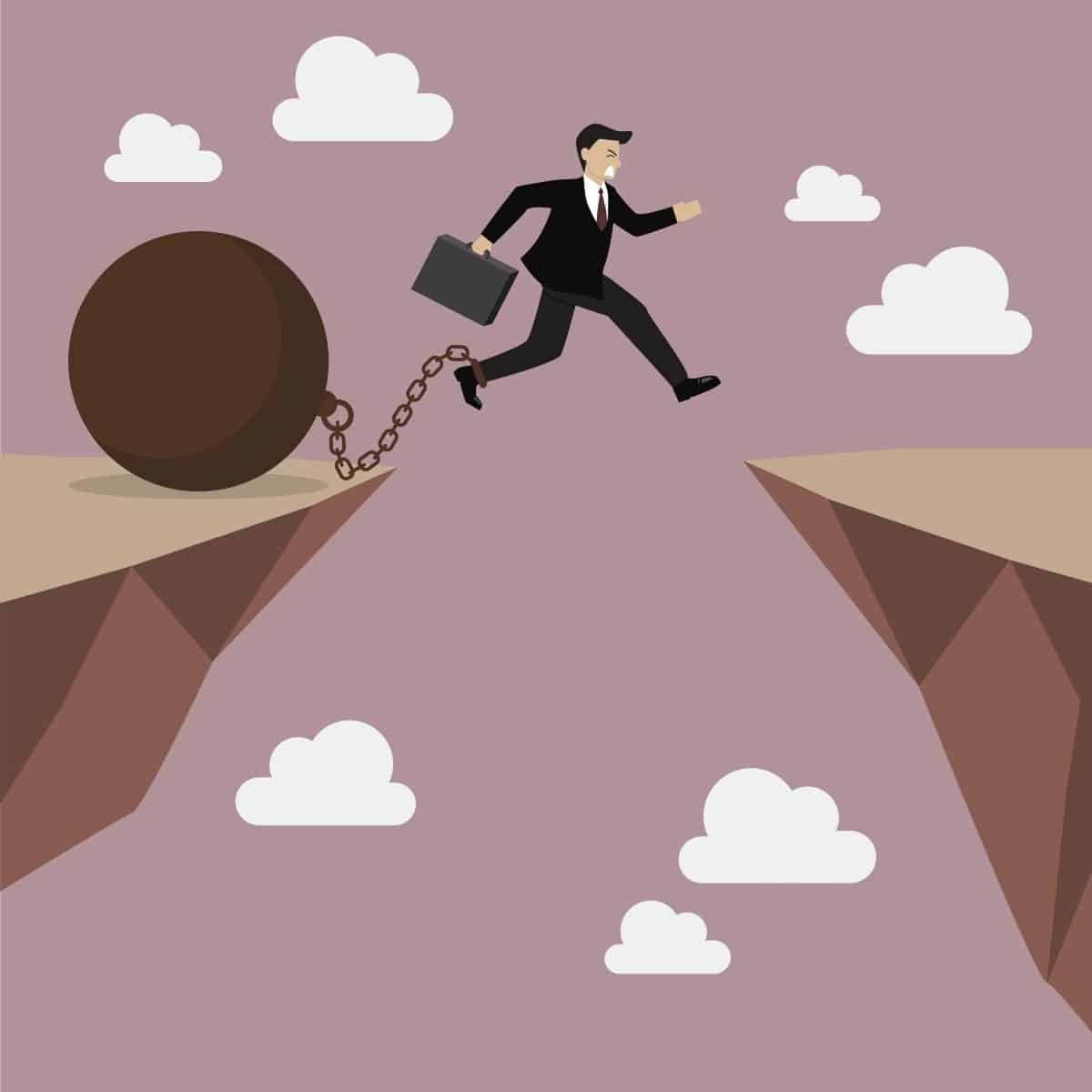 You are probably thinking of a decision you need to make in the next few hours. The potential outcome might make you feel like it’s a life-and-death situation. We all have that feeling at some point, that we’re dealing with a bomb about to go off. We feel stressed out about the prospect of cutting the wrong cable. Maybe it’s because we are risk averse both physically and emotionally. Whatever the reason, in most cases that fear is overrated. I learned with time that there’s really no such thing as right or wrong decisions. How we implement a particular decision plays a more important role than the decision itself.

Conviction matters the most

When something goes wrong, it’s easy to blame it on a particular decision. It’s like judging the score of a Sunday football game after reading Monday’s news. Every time we’re about to make a decision, the outcome feels uncertain. And that’s simply because we don’t control the future, so why stress out about something that doesn’t entirely depend on us?

What you can control is your emotions. Leadership is a game of courage. To move things forward, you need support. And if you want others to trust you, you need to trust yourself first. When you make decisions with absolute conviction, everybody who may have had an opinion starts to believe it was the right thing to do. It’s turning the fear of failure into passion for creating a positive outcome.

Making decisions, like exercising, requires training and practice. With time, it feels easier and less painful. But the most important training is that of the mind. Learning how to focus on the problem (and potential solutions) rather than wasting energy speculating about potential negative outcomes. It’s like worrying about making it to the finish line instead of focusing on simply running. Fear shut downs our common sense more often than not. Don’t let that life-and-death situation get in your way. In most cases, our life doesn’t depend on a decision we’re about to make. If that were true, most of us would be dead already.

Getting (some) support is critical for a successful implementation. There will be resistance most of the times, so don’t panic. It’s impossible to have everyone on board at the same time. And if it seems so, it’s because you’re trying to please others rather than making the right call. Consensus is a trap you should avoid.

I prefer to look for alignment (or consent, which is different from consensus). Give room for key influencers or those who will play a key role during implementation to share their objections. Discuss them, work around potential solutions to see how they might inform or require adjustments to your decision. But you need to move on and make the call at some point. That’s when everyone needs to align behind the decision even if there are still objections. You can’t allow people to “agree to disagree”. There’s a time to share different perspectives, but after a decision has been made the whole team needs to put their differences aside. Everyone needs to push in the same direction. The overall success of a team is always more important than an individual being right.

If you let go of the obsession of making the right decision, you’ll be more open to making adjustments during the implementation phase. Focus on the big picture without feeling that making adjustments means that you’re changing your mind (or your decision).

Rethink decision-making as a system, where every call you make builds upon the previous one. Acting with conviction and getting alignment is critical for success. Making a decision requires a test-and-learn approach. Listening to other’s reactions and adjusting accordingly plays a huge role. Don’t be afraid of the potential (personal) consequences. There’s no red or white wire to cut, there’s no bomb that will explode if you make the –supposedly- wrong choice. Go on now and cut the other wire.