This Is What Happens When You Stop Asking for Permission

Sometimes, to get what you want you must break the rules. 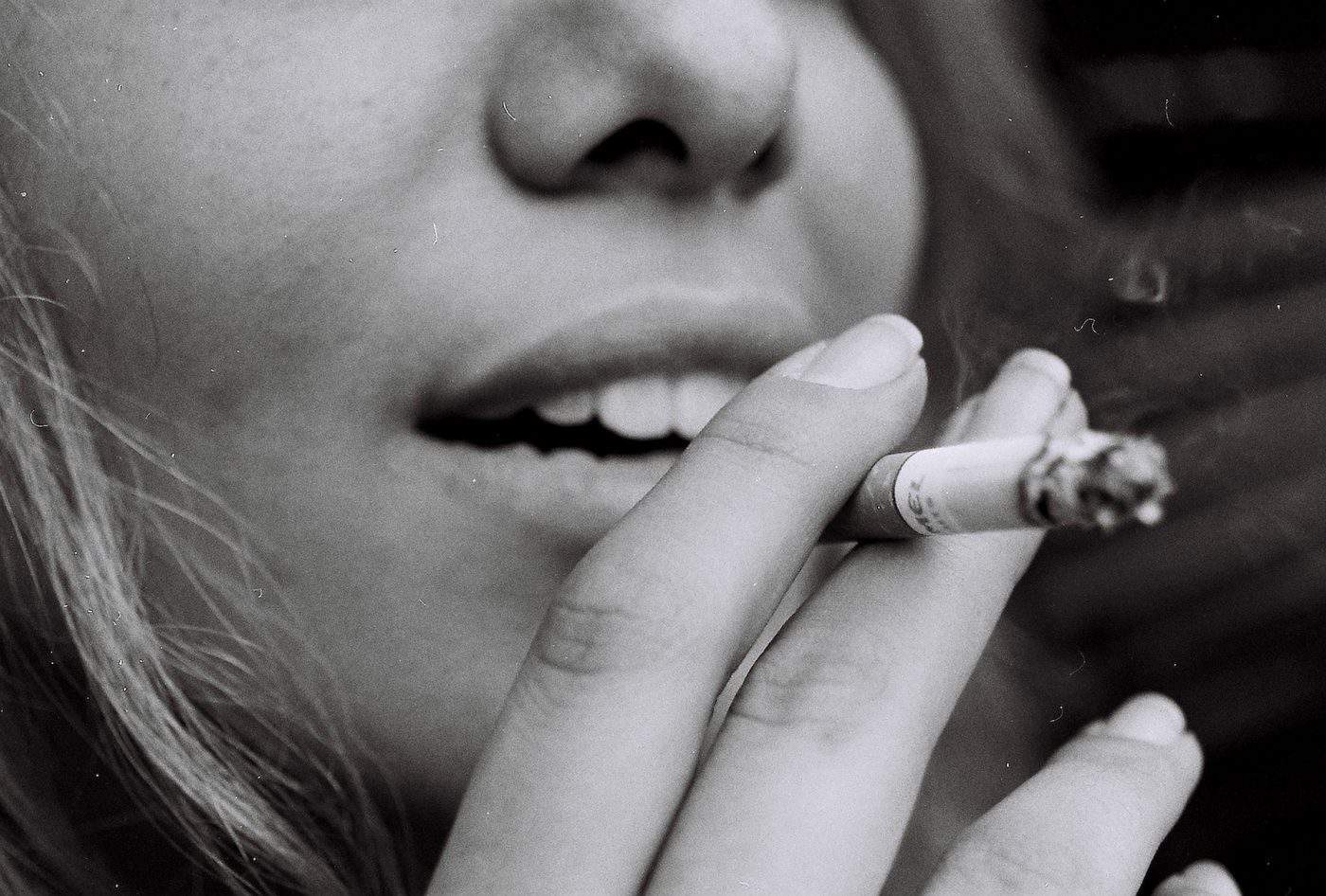 How to break the rules with a purpose

One man was standing at the reception of a large business office. He was told to wait — his appointment was running late.

“No, of course not. Can’t you read?” — The receptionist pointed at a ‘No smoking’ sign on the wall.

“So, what are those for?” — the man asked while looking at a couple of old-fashioned glass ashtrays.

“Those are for the people who don’t ask,” the woman replied.

I guess you’ve been in similar situations, right?

Rules are meant to be for everyone, but you feel they shouldn’t apply to you. No one wants to be perceived as a conformist, do you? However, not all rules are equal.

Breaking the rules randomly or without a purpose has consequences too — you can cause more harm than the one you are trying to avoid. Choose to break the rules that limit you, not just the ones you don’t like.

Breaking the rules requires a method.

Start a fire on purpose

Breaking the rules just for the sake of it makes no sense.

I built a successful career out of breaking the rules. If there’s one thing I’ve learned is this: start a fire with a purpose; not just because it boosts your ego. I developed a method to help me understand when to defy the system. But before we get into it, let’s talk about why we want to break the rules.

Continually challenging everything is not courage, but lack of focus. That you can transgress something, doesn’t mean you have to do it.

Break the rules that limit you more than they enable.

Sometimes following the established rules is boring. That’s why people break them — to free themselves, not to send a message.

That’s what happened to William Webb Ellis back in 1823. He was tired of playing football (soccer for Americans), the player took the ball in his arms and ran with it, thus starting a new sport. Ellis was playing at the Rugby school. That’s where the sport took its name. Funny enough, the Rugby World Cup carries his name.

Those who start the fire get the credit.

Paul Berry, former CTO of the Huffington Post, recommends that the first step of breaking the rules is distinguishing between projects that are important from those that are truly vital.

“For your most critical projects, you have to break the process completely.” — Berry says referring to the 10 to 30% of projects that will change the game.

‘Fire-starters’ is the nickname for those who spearhead change — they don’t just start the fire, but choose when and where to ignite it. Fire-starters ignite a fire with a purpose.

Start by breaking your own rules

Sometimes we are victims of our own rules.

When American women relocate to wealthier cities, they adopt the fashion preferences to please the locals. For example, the heel height of women’s shoes becomes higher.

So, if a woman moves from a lower-status location to New York City, there is an 86 percent chance that she will ditch the flats for heels.

The pressure to conform is self-imposed.

This tension between psychological conformity and consistency for women, as demonstrated in this research, is a perfect example of how rules limit your behaviors.

However, that limitation is created by ourselves. As science shows, we have internalized judgments and preferences of other people, and then integrate them into our own memories. When we try to disagree with social norms, our brains turn on an alarm.

Following rules is one thing. Sticking to the norms to be accepted by others, is a different matter. That’s why asking for permission will do you no good.

Standing out requires to work harder — you have to conquer your blind spots and the fear of the unknown. Breaking the rules is easier said than done.

The thrill of breaking rules

“Only those who will risk going too far can possibly find out how far one can go.” — T. S. Eliot

Behavioral scientists found a correlation between dishonesty and creativity. People with the most creative jobs or mindsets are more likely to break the rules.

“The ability of people to behave dishonestly might be bounded by their ability to cheat and, at the same time, feel they are moral individuals,” the authors explain.

The more creative one is, the easier is to tell the story in a way that justifies breaking the rules.

There’s an emotional upside too — it makes us feel good about ourselves.

People who break the rules feel smarter than the rest. Maybe because they are not conforming, they also feel liberated . Getting rid of rules allows their brains to think freely and let their creatives juices flow without limitations.

You don’t need permission to live how you want.

Sometimes, you have to break the rules to make your world better.

How to Break the Rules: A Simple Method

“By all means break the rules, and break them beautifully, deliberately and well.”― Robert Bringhurst

Pablo Picasso wasn’t just a talented artist; he was one of the most prolific that ever existed. Most people associate the Spanish painter with cubism — an art movement he created. However, Picasso experienced with several styles: surrealism, neoclassical, African and Synthetic, to name a few.

What few people know is that Picasso mastered traditional drawing and painting before he explored modern styles.

Master it before you break it — that’s what you can learn from the genius minds.

If you refuse to conform, do it with a method. Try this simple equation for breaking the rules.

Before breaking a rule, evaluate if the outcome is worth it. Simply put, does the outcome justify the consequences of breaking the rules?

Choose to start a fire when the outcome is worth it.

Each person has his/her own values. I’m not telling you what’s right or wrong. Before deciding to break the rules, reflect if the decision will go against your values.

Choose to stick to your values over any ideal outcome.

Breaking the rules has consequences on others. I’m not talking about people getting upset or not liking your behaviors. Sometimes, the aftermath of your actions can hurt others. Like the example of the cigarette. The man could light it up regardless of the no-smoking sign, but what about others?

Choose not hurting others over your personal benefit.

Rules are meant to help us. However, most of the times, they limit your possibilities.

You don’t need permission to live the life you want. Don’t let rules rule you.

Breaking the rules requires a method too. Evaluate the consequences, stick to your values, and avoid hurting others.