This One Principle Will Change how You See Yourself

Let go of the burden of being special . Embrace this principle. 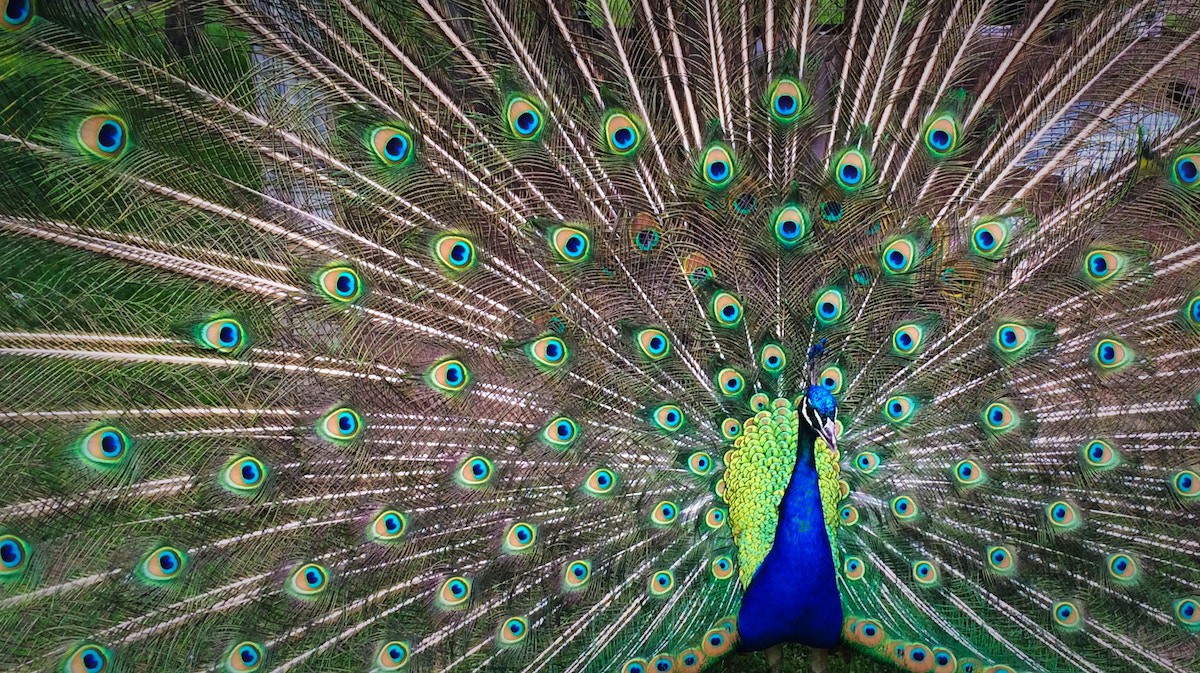 You are not special.

Don’t feel sad about it though; it’s not just you. The Earth, the stars, the sun and, of course, other people are not special either.

Your country is not more exceptional than someone else’s; the Universe doesn’t revolve around you; our planet is not more privileged than the rest.

“The Universe is under no obligation to make sense to you.” — Neil deGrasse Tyson

The Mediocrity Principle is a philosophical notion that establishes that most of what happens in the world is just a consequence of natural, universal laws — rules that apply everywhere and to everything, and everyone.

There are no exemptions — we all are affected by this universal law.

Rather than feeling sad about it; accepting the Mediocrity Principle can liberate you from the social burden of trying to look special.

The unique opportunity to being yourself

The Mediocrity Principle is difficult to grasp for many people. It’s hard to realize you are not special. Also, religious beliefs or other scientific theories, cloud our understanding.

I’m not trying to sell you on this theory — I’m inviting you to revisit everything you know, starting with you.

See what happens when you see everything through the lens of the Mediocrity Principle. You might feel uneasy at first but, eventually, it’s a liberating experience.

What happens when you realize that no one is special?

Everything we consider cosmically important is an accident. Your looks are the result of random genetic combinations during meiosis. The color of your eyes, gender, bone structure, height, etc. weren’t purposefully designed by your parents — you are the byproduct of chance.

As P. Z. Myers wrote about it: “What the Mediocrity Principle tells us is that our state is not the product of intent, that the universe lacks malice and benevolence, but that everything follows rules.”

Understanding how we came to be here and how everything works is an effective way to remove fantasies and speculations. As the author says, understanding this concept could help us get rid of many cognitive biases.

The Mediocrity Principle liberates you from social pressure too. Realizing that you are not special, doesn’t mean embracing mediocrity by any means. You are free to be yourself.

The need to feel special forces you to compare to others. Being special is claiming that you are superior and better than others. It’s feeling entitled to deserve greater things than other people. Or believing that nothing bad should ever happen to you.

You are different to everyone else — not superior.

You are unique. No one like you has existed before (not it will never be). Nature doesn’ repeat itself. Your physical appearance, your emotions and beliefs, your personality, and all your choices make you unique, but not special.

Feeling superior turns you into a character. Get rid of your mask. When you stop trying to be special, the more authentic you become.

"Live where you fear to live. Destroy your reputation. Be notorious.” — Rumi

Stop thinking that the world revolves around you.

I’m not judging you. We all fall into that trap.

I want to invite you to free yourself from the fantasy of clinging to a reputation. Who cares what others are thinking? The truth is no one is watching you — or really paying attention to you, for that matter.

Everyone is busy living their own lives.

A reputation is something external — it’s not defined by you, but by others.

Your acts can contribute to your reputation but, today’s society is a reminder that reputations are easy to be manipulated. Regardless of how good you are at what you do; someone will always try to get you.

Maybe because you are in a position they envy. Some people need to make you smaller, so they look taller in the eyes of others.

Other people are blinded by their beliefs. When they don’t agree with yours, they will say you know nothing or that you are wrong. Don’t take it personally. Their attack is not about you; they are just insecure — when people have doubts they go after those who think differently to them.

Why let other people’s judgment or indifference define how you live your life?

Stanley Kubrick said: “The most terrifying fact about the universe is not that it is hostile, but that it is indifferent. If we can come to terms with this indifference, then our existence as a species can have genuine meaning. However vast the darkness, we must supply our own light.”

Your reputation is not you.

What others think of you can get you stuck. Trying to please others’ expectations will prevent you from living how you want.

That the world doesn’t revolve around you is great news. You are freer than you think.

The dangerous side of your reputation

Don’t get me wrong, being respected and appreciated by others is a good thing. However, being trapped by your reputation is not.

Many actors would have done everything to play Luke Skywalker in the first Star Wars movie. However, when Milos Forman was casting for the Amadeus' leading role, he rejected Mike Hammil immediately. The Czech American wasn’t concerned about the actor’s skills; he simply didn’t want “Luke Skywalker” in his film.

When you can’t separate your reputation from your identity, you lose sense of who you really are.

Public figures, like celebrities or politicians, are particularly vulnerable to live in a “narcissistic bubble.” They lose the sense of accountability for their behavior. Narcissistic personalities tend to have an exaggerated sense of self-importance. They believe they are special — they have a sense of entitlement.

Psychologists define entitlement as “an unrealistic, unmerited or inappropriate expectation of favorable living conditions and favorable treatment at the hands of others.”

Simply put, entitled people believe the world revolves around them. And that everyone needs to pay tribute to them. They expect life, not only not to be unfair, but to reward them with special benefits.

Narcissists view themselves as better than everyone else — they are convinced they deserve higher praise.

Your reputation doesn’t define you. That’s why the Mediocrity Principle is so powerful: it frees you from needing a sense of entitlement.

It’s not that you shouldn’t aspire to more or to try to get better. It’s just that, no matter how much you achieve or how successful you are, you are not special.

You were born by chance. Even if your parents were looking to get pregnant and have a child. You were created as a result of a chance shuffle of genetic elements — that’s why YOU were born and not someone else.

You don’t need a reputation to prove anything to anyone.

Let go of the burden

“The human race is just a chemical scum on a moderate-sized planet, orbiting around a very average star in the outer suburb of one among a hundred billion galaxies.” — Stephen Hawking

Remember, the world doesn’t revolve around you. You may like to think so, but it doesn’t.

Others are not always watching what you do (or not). Most people don’t care about you. They are concerned with their own reputation. Or are busy living their own lives.

You are unique, you don’t need to feel special.

Liberate yourself from thinking you are special, and you’ll be free to do special things. Let go of worrying — the Universe is not watching. You are on your own. No more excuses.

The only person you can disappoint is yourself.