What Resistance to Change Reveals about Your Organization

Resistance is a signal. Stop fighting resistance to change and start listening. 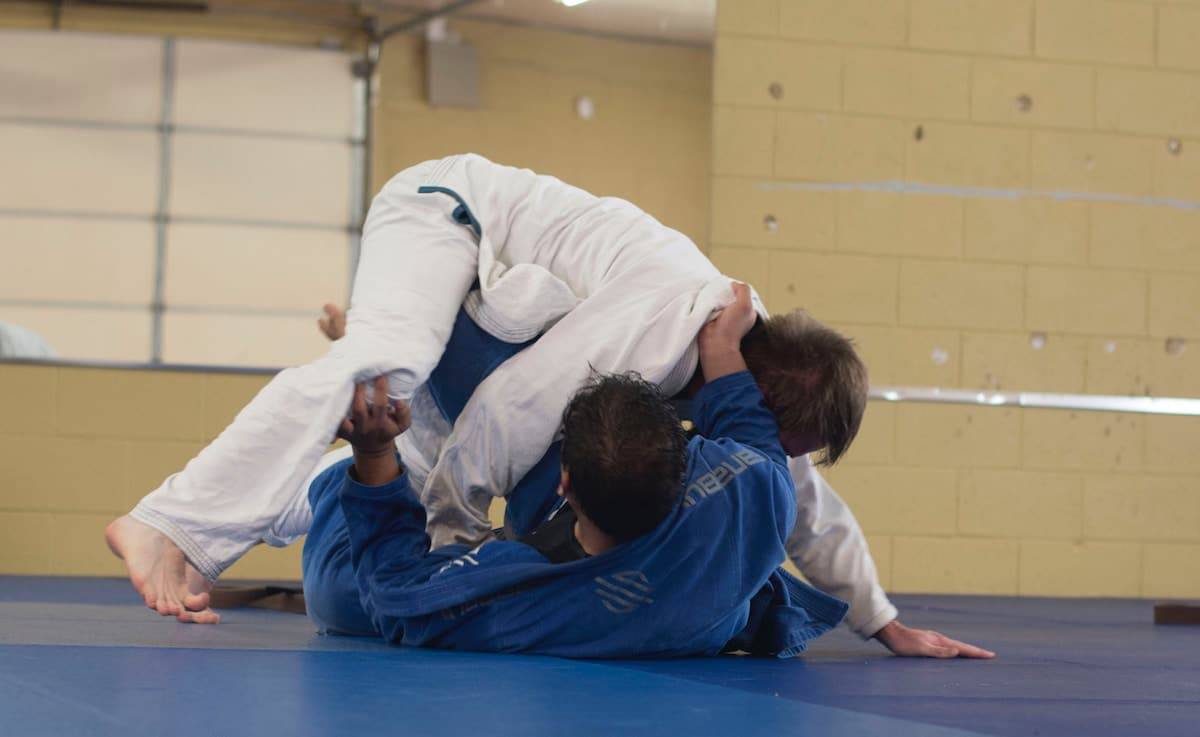 Resistance to change is a signal

Resistance has a bad reputation.

We see resistance as something negative — we blame people for getting in the way. As a former CEO, I’ve been there many times. We are so focused on driving change, that we have little patience for those who resist (us).

However, resistance is a necessary force of change. As Stanford’s Bob Sutton said: “If you are not facing resistance, it is because you are not pushing too hard.”

Stop fighting resistance and start paying attention. Let’s use it to reflect on what we can improve as change leaders.

Don't Fight Resistance, Deal with It

"It is easier to resist at the beginning than at the end."― Leonardo da Vinci

Many times people resist change because they don’t want to try something new. Maybe they are too comfortable or afraid of uncertainty. Sometimes, they fear failure or believe they don’t have what it takes.

However, many times people are just tired, confused, or not feeling safe. They are not fighting change — they just expect clear rules.

If you want people to act differently, you have to behave differently too.

Here are the six most frequent signals I observe when coaching teams improve their change-fitness. You’d better pay attention to them.

Self-control represents the mental power we all need to focus, innovate, resist our impulses or to keep going in spite of failure or frustration. Self-control builds the resilience necessary to drive change.

Research shows that self-control is an exhaustible resource. As cited on the book Switch, when people restrain their emotions, they burn the ability to control their feelings and behaviors.

Change wears people out — what looks like laziness is always exhaustion.

Any business transformation requires extra effort from your team members. Are you taking other tasks off their plates?

2. People resist the lack of benefits:

You can’t ignore self-interest. People are driven by both functional and emotional benefits. If you can’t connect the need for change with an apparent personal gain, they will stop paying attention.

People are pragmatic — what looks like resistance is actually lack of interest.

People won’t bother doing something that won’t provide them any clear benefit. Are you addressing the ‘what’s in it for me’?

Your team doesn’t just want to do a job — people want to be part of a mission larger than themselves. Change initiatives should be tied to a meaningful purpose.

People want to understand the big picture — what looks like indifference is often a lack of context.

Don’t assume. Provide context. Does your team understand the ‘why’ behind a new initiative?

Sometimes, certain initiatives don’t make sense. Pressure from the board or the pressure to be perceived as innovative drive organizations to make foolish decisions.

Be open to getting pushback from your team. Sometimes, we all miss what doesn’t make sense. Do you allow your team to challenge you the same way you challenge them?

Most people don’t know where their leaders are coming from. CEOs see things differently — they usually assume their teams shared their views. From a distance, things seem simpler said than done. What seems like a simple strategic direction might look complex and demanding for those who are in the trenches.

People can’t do everything at once — what looks like avoidance is basically lack of capacity.

New initiatives always add more tasks and deadlines. Does your team have the autonomy to adjust priorities accordingly?

The culture of an organization is what is rewarded and punished. You can’t have it both. Some companies encourage people to take risks but don’t provide Psychological Safety — people are afraid of being attacked or fired if they make mistakes.

People need a safe space to experiment — what looks like a people problem is always a culture problem.

Trying new ways of working requires taking risks too. Are you providing a safe culture for people to experiment and make mistakes?

“Where there is power, there is resistance.”― Michel Foucault

An organizational transformation is never a smooth ride. It creates internal resistance in both leaders and their teams. Reflect on your own behavior.

Resistance to change is a signal. Are you paying attention?