When Breaking the Rules Is the Right Thing to Do

A method to breaking the rules. Because, sometimes, you have to move around obstacles. 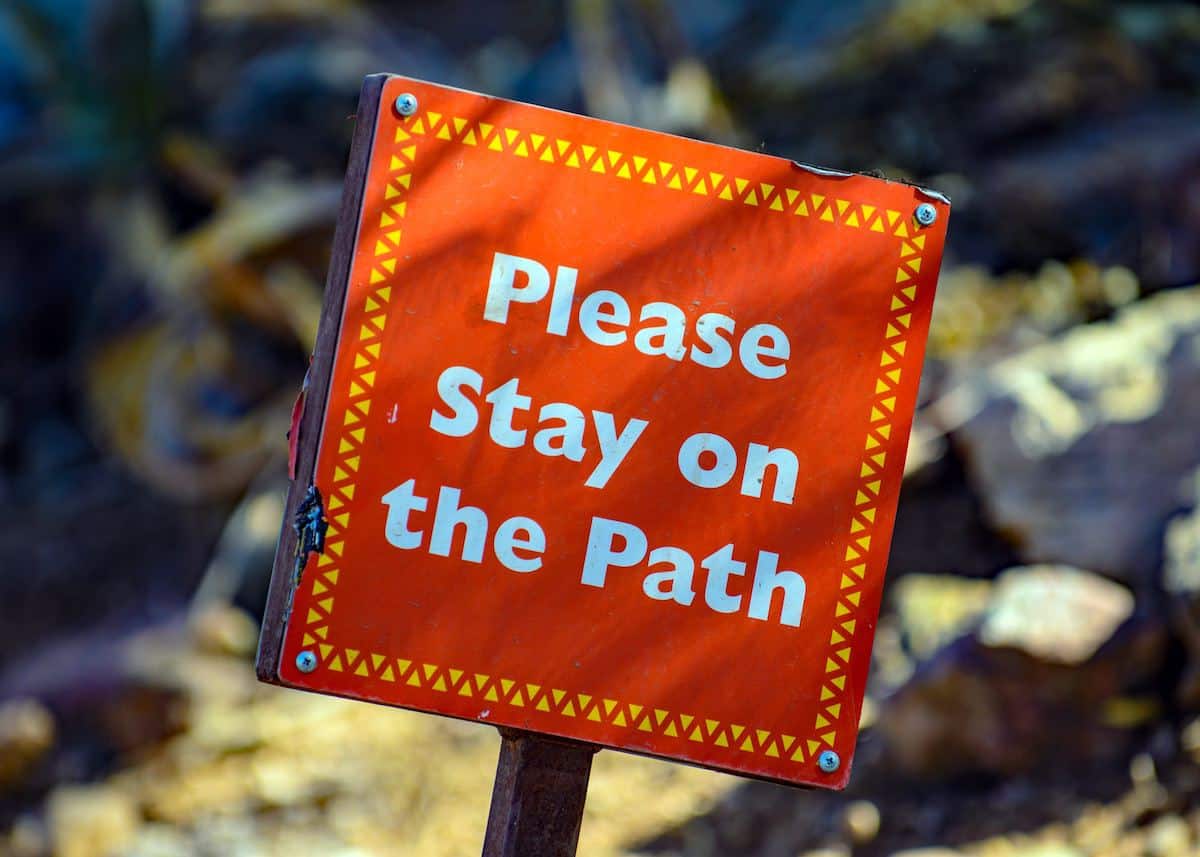 How to break the rules by establishing clear priorities

Are rules meant to protect, help, or limit us?

Most people are afraid to break the rules. Others believe it’s the only way to make things happen — they think rules are meant to be broken.

Some people approach life like everything is forbidden unless it’s permitted. Others think that everything is allowed until it’s explicitly prohibited.

The problem with a rigid approach to rules is that it divides people — you are either a conformist or a rebel.

Not all rules are equal. Some were created to control people, others in a different time. Certain rules are black and white, others are open to interpretation.

I’m not talking about doing it randomly, but with a purpose. Choose to break the rules that limit you, not just because you don’t like them. Break the rules but consider the consequences on the rest, not just on you.

Start a Fire on Purpose

“You don’t learn to walk by following rules. You learn by doing, and by falling over.” — Richard Branson

Breaking the rules just for the sake of it makes no sense. Continually challenging everything is not courage, but a lack of focus. The fact that we can transgress something doesn’t mean we have to do it.

Break the rules that limit more than they enable.

Sometimes following the established rules is boring. That’s why people break them — to free themselves, not to send a message.

That’s what happened to William Webb Ellis back in 1823. He was tired of playing football (soccer for Americans), so the player took the ball in his arms and ran with it, thus starting a new sport: rugby , named after his school.

Those who start the fire get the credit.

Paul Berry, former CTO of the Huffington Post, recommends that the first step of breaking the rules is distinguishing between projects that are important and those that are genuinely vital.

‘Fire-starters’ is the nickname for those who spearhead change — they don’t just start the fire, they choose when and where to ignite it. They start the fire with a purpose.

Why We Break Rules (or Not)

Sometimes we become victims of the rules we created.

When American women relocate to wealthier cities, they adopt the fashion preferences to please the locals. For example, the heel height of women’s shoes becomes higher. If a woman moves from a lower-status location to New York City, there is an 86 percent chance that she will ditch the flats for heels.

The pressure to conform is self-imposed. When we try to disagree with social norms, our brain turns on an alarm. As science shows, we have internalized judgments and preferences of other people.

Following rules is one thing. Sticking to the norms to be accepted by others is a different matter.

T.S. Elliot said, “Only those who will risk going too far can possibly find out how far one can go.”

Breaking rules is like cheating. Behavioral scientists found a correlation between dishonesty and creativity; people with the most creative jobs or mindsets are more likely to break the rules.

The more creative one is, the easier it is to tell the story in a way that justifies breaking the rules.

There’s an emotional upside too — people who break the rules feel smarter than the rest. Maybe it’s because they aren’t conforming. They are liberated — getting rid of rules allows their brains to think freely and let their creative juices flow without limitations.

Sometimes, you have to break the rules to start a fire.

A simple method for breaking the rules

Learn the rules. Learn to play by the rules. And then learn to break them like a master.

Pablo Picasso wasn’t just a talented artist; he was one of the most prolific that ever existed. Most people associate the Spanish painter with cubism — an art movement he created. However, Picasso mastered traditional drawing and painting before he explored modern styles.

Master it before you break it — that’s what you can learn from genius minds.

Understanding when and how to break the rules requires a method. Corporate rules tend to limit their people, more than enable them to do more and be better. This is the approach I use when coaching teams to become more innovative. I use even over statements to prioritize one good thing even over another good thing. My approach includes 3 key priorities that work together; it’s not one or the other, all need to be considered before deciding whether or not to break the rules.

Before breaking a rule, evaluate if the result is worth it. Will the outcome justify the consequences of breaking that rule?

Choose to start a fire when the outcome is worth it.

Each person has their own values — the same is true of organizations. I’m not telling you what’s right or wrong. Before deciding to break the rules, reflect on whether the decision will go against your values.

Choose to stick to your values over any ideal outcome.

Breaking rules has consequences. I’m not talking about people getting upset or not liking your behaviors; sometimes, the aftermath of your behaviors can benefit you but hurt your team or organization.

Choose the collective over your personal benefit.

Rules are meant to help us, not rule us. Organizations need fewer, simpler, and more flexible norms. However, at some point, your people might need to break existing rules to get things done. What’s more important, following the process or achieving the goals? The difference between breaking the rules for the sake of it and doing it with a purpose is establishing clear priorities. When you have to choose between two good things (agility versus process, for example), which one matters more to your company?

I believe that the outcome is more important than rules but not at the expense of company values. Also, the collective good should always be prioritized over personal gain.

Want to learn how to design rules that liberate people rather than limit them?

Join the Build a Fearless Culture program – one of the modules focuses on evaluating current rules and designing flexible, simpler, and more liberating ones.