Why Boredom Is So Powerful in Your Life

Are you bored or just experiencing boredom? The difference between the two will determine your life satisfaction. 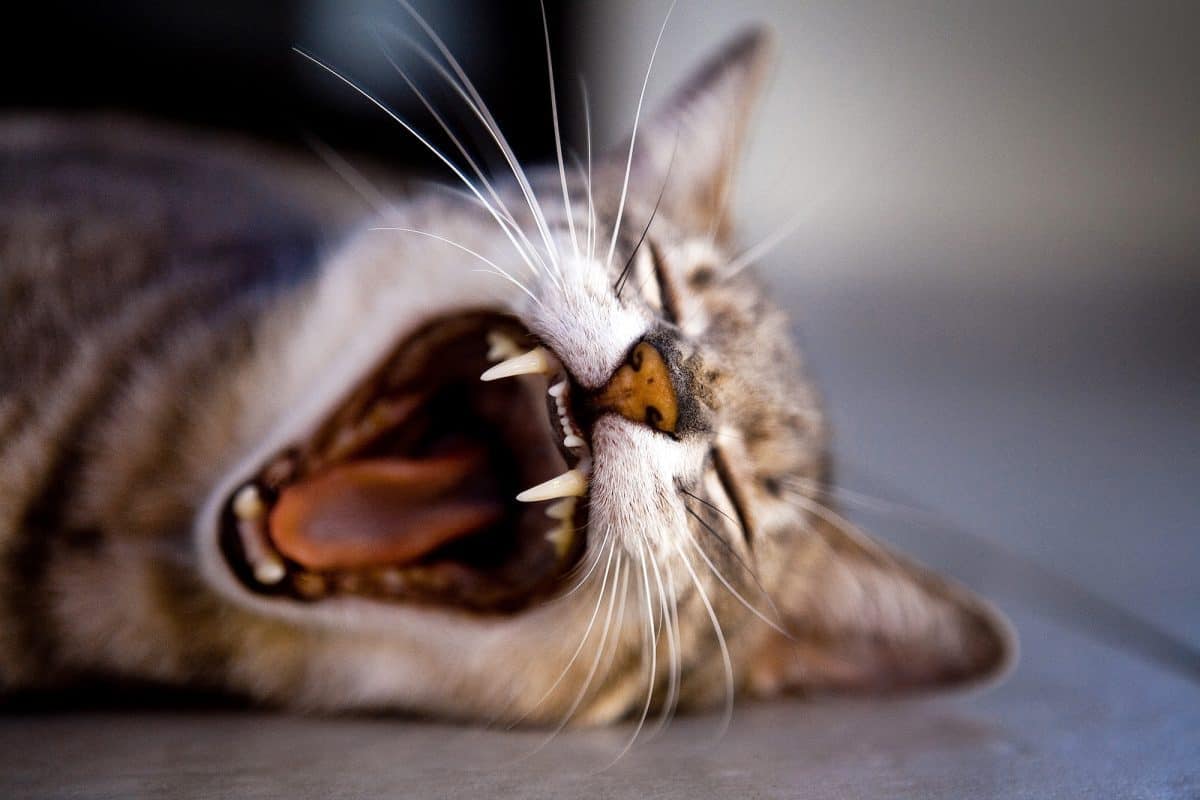 Embrace the pain of your unused potential

Are you bored or just experiencing boredom?

The difference between the two can determine your life satisfaction.

Boredom is not a lack of stimulation. Ironically, the more distractions and external stimuli we pursue, the more bored we get.

Boredom is a clean slate. Being bored is escapism — it’s a mental state that we choose to avoid self-reflection.

We feel bored because, deep inside ourselves, we know we can give more. Boredom is the pain of unused potential; it’s a disconnection to everything we can offer the world and vice versa.

Boredom is a powerful tool that invites you to rethink your relationship with the world.

Boredom is an acquired taste

"I am never bored; to be bored is an insult to one's self." ― Jules Renard

Some psychologists believe boredom is a trait. The ‘Boredom Proneness Scale’ measures our propensity to feel bored. By contrast, the ‘Multidimensional State Boredom Scale’ measures a person’s feelings of boredom in a given situation — our “state boredom” is dynamic, not fixed.

Boredom is not external; it’s how you engage with the world.

John Eastwood, director of the Boredom Lab at York University believes that boredom is a ‘crisis of meaning.’ It invites us to reflect on how we engage with the world.

Eastwood debunked the misconception that “only boring people get bored.” The Canadian professor found two distinct types of personality that suffer from boredom, and neither is particularly dull.

The first type of people have an impulsive mindset and are continually looking for new experiences. The world isn’t enough of a rollercoaster — it’s chronically under-stimulating.

The second kind has the opposite problem: the world is a fearful place. They try not to step outside their comfort zone. Their high-sensitivity to pain makes them withdraw. However, they don’t feel satisfied with being comfortable, and chronic boredom takes over.

The origin of boredom

We live in an overly entertained society, yet we’ve never suffered from boredom as we do now.

Boredom is a social disease.

Ages ago, when people were busy trying to survive, boredom wasn’t a choice. They spent all their time securing food or shelter; they didn’t have time to get bored.

We are now overstimulated — easy access to infinite entertainment options is feeding boredom rather than discouraging it.

As Dr. Sandi Mann, the author of The Upside of Downtime: Why Boredom is Good, explains: “The more entertained we are, the more entertainment we need to feel satisfied. The more we fill our world with fast-moving, high-intensity, ever-changing stimulation, the more we get used to that and the less tolerant we become of lower levels.”

We crave for more time. However, when we have free time, we don’t know what to do with it. Nothing seems exciting enough to deserve our valuable time. We end up doing nothing and get bored.

Friedrich Nietzsche said: “is life not a thousand times too short for us to bore ourselves?”

Our ideas about how things should be are our most significant distraction. We get bored with our repetitive thought pattern.

Avoiding boredom can be more damaging than ennui itself.

Research has shown that, in response to a monotonous lab situation, participants voluntarily self-administered electric shocks. The shocks served to disrupt feeling bored — it was the only available external source of stimulation.

In everyday life, we default to less-intrusive antidotes to boredom: company. We associate being in the company of others with having fun. For most people, being alone and not being bored sounds counterintuitive.

We have a hard time having fun in our own company.

That’s why people embrace busyness — you don’t realize you are bored when you are running from one place to another. Being busy is a tricky form of entertainment — we don’t feel the boredom, but it isn’t fun either.

That’s the danger of not facing our boredom: it can cause more damage if it gets out of our mind.

Boredom is a subtle enemy

Being bored is a damaging state of mind.

By trying to escape from it, you get caught in subtle traps. Once you realized the side effects, it’s too late — tiny behaviors have turned into a habit.

When you feel bored, you lose focus. Chronic attention problems  —such as attention deficit or hyperactivity disorders  —are connected to monotony.

Research shows boredom to be responsible for increased risk of overeating, gambling, alcohol, and drug abuse, among others. Individuals with high boredom-proneness scored significantly more prone to suffer from anxiety, obsessive-compulsive disorder, and depression.

Boredom can drive to procrastination. When people get bored in a meeting, conference -or analyzing a report, their performance drops dramatically. Chronic boredom is one of the leading causes of depression in the workplace too.

Not addressing boredom is dangerous — it keeps you away from seeing yourself clearly, as I wrote here.

Boredom is neutral — it’s up to you turn into something positive or negative.

Sakyong Mipham, the author of Turning the mind into an ally, identifies three kinds of boredom.

The first type has an undercurrent of anxiety. We are not comfortable with ourselves. We are so used to being amused by external stimuli — fun means doing something with someone else. We believe that the antidote to boredom should be external. We need Netflix, a device, company, or an object to rescue us from boredom.

The second type of boredom is rooted in fear. We are afraid of being alone with ourselves because we can’t relax our mind. Confronting ourselves in solitude forces us to pay attention to who we are. Loneliness is an honest mirror — it reflects both our good and wrong sides.

The previous two types are driven by our desire for things to be different from how they are.

The third type is the realization that what really makes us feel bored are our thoughts, not reality itself. We start accepting that boredom is part of the landscape. We realize that it’s not that the world is predictable; our thoughts about it are repetitive.

Boredom is a state of mind; getting bored is when we can’t deal with our repetitive thought pattern.

Turning the idle mind into an ally

When we feel bored, we crave for more entertainment and distractions. However, that will create more frustration and disappointment.

To defeat boredom, you need less, not more, stimulation and novelty.

Friedrich Nietzsche referred to boredom as the “unpleasant calm that precedes creative acts.”

Embrace boredom as a positive force. It seems paradoxical, but feeling bored now will make you less bored in the future — it’s a pause to make magic happen.

You are in charge.

People with higher self-awareness and self-control are less prone to feeling bored. Meditation is a powerful tool to let your repetitive thought pattern free. Once you stop resisting boredom, it’s no longer threatening. As Sakyong Mipham says: “Boredom is no longer needy; it’s spacious, comfortable, and soothing. My father called it ‘cool boredom.’”

You need a pause. Enjoy it.

Silence is the think tank of the soul. Boredom, like silence, is not just the absence of noise — it invites the presence of focus. Noise keeps you busy. Remove distractions and start listening. What is boredom trying to tell you?

Your brain likes to escape from the feeling of boredom; instead of providing external stimulation, let it feed on internal elements. Mind-wandering invites creativity; rather than trying to focus on external stimuli, let it find its way shifting from one idea to another.

Avoid technology when you feel bored.

Entertainment snacks will make you crave for more; rather than controlling your boredom, your need for distraction will never be satisfied. Technology is anything but a boredom cure.

We are so comfortable that our mind rejects doing chores. They feel boring, definitely not for us. Recovering the pleasure of performing small duties builds a sense of pride and achievement. Turn doing chores into meditation, as I wrote here.

Train your mind to realize that boredom is not about what you do, but how you do it.

Boredom helps you rethink your relationship with the world. Monotony lies within your mind.