Why CollaborationIs the Right Thing to Do

Cooperation is the right thing to do. Collaboration makes us better as individuals and as a group. 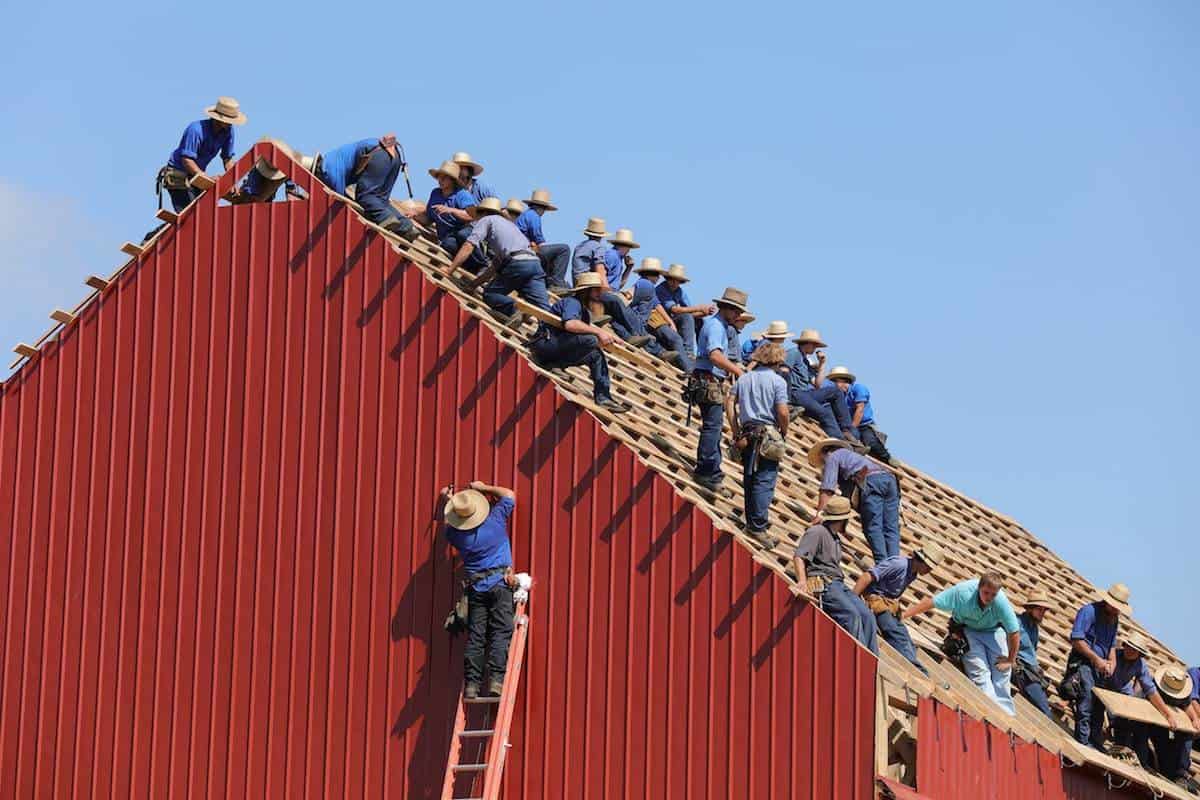 Morality is the social glue— it can bring us together or get us stuck.

“Humans are a very tribal species. We are quick to divide into us and them.” — Oliver Curry

We usually talk in terms of what’s right and what’s wrong when we think about morality. Being a good person is the right thing to do.

So, why are good people divided by moral choices?

The question of whether morality is universal or relative is as old as humanity. Take religion or politics, for example — they are supposed to make us better persons, yet they tear us apart. Our moral choices augment our differences instead of highlighting our commonalities.

But, what if we stop asking who’s right and who’s wrong? And focus on what we want to accomplish instead. Morality can become the secret ingredient for successful cooperation.

Is Morality Innate or Acquired?

For centuries in the West, the idea of morality was associated with being religious.

Morality and atheism were perceived as contradictory. Being a good person meant intentionally following God’s voice. Since atheists didn’t listen to God’s commands, they were deemed as immoral. But today, it is widely understood that an atheist can be morally good too. So, what changed?

Our world today is hyper-deontological — we are encouraged to form moral judgments according to rules, which say what is right and what is wrong.

Most of our moral views are influenced by Immanuel Kant. Even if we never read his work, his belief that people should follow universal moral laws that can be derived from reason has become pervasive. He thought that the rightness or wrongness of actions does not depend on their consequences but on whether they fulfill our duty.

As Kant wrote, “The only thing that is unconditionally good is a good will.”

In his article, Morality is a Muscle, Pascal-Emmanuel Gobry describes the three major schools of thought regarding morality.

Deontologists form moral judgments according to rules — an action is wrong if it breaks some universal law — like stealing or murdering. Consequentialists, on the other hand, focus on the outcome — the consequences of our actions matter more than our intention.

The third school is Virtue Ethics — morality is based on a simple and intuitive concept. Gobry refers to it as a muscle that you must work out to become a better person. Improving our morality is a lifetime quest. The notion of ‘virtue’ is more practical and dynamic — we are not either moral or not; we become.

You are not kinder, more empathetic, or wiser — you must exercise those virtues to become morally fit.

Aristotle associated the rightness of an act with its beauty. A virtuous act is ‘the right thing to do’ — it harmonizes with the concrete elements of a situation. Virtue drives fulfillment.

The Greek philosopher suggested we act beautifully, not just do the right thing.

The Muscle that Brings Us Together

So, is morality shaped by the rules of society? Or is it a muscle that we can train?

To solve this longtime mystery, Oliver Scott Curry, a senior researcher at Oxford, decided to find out for himself. The anthropologist went to analyze the ethnographic records of 60 societies across the Globe.

His journey didn’t just answer the dilemma — it also uncovered a surprising fact about morality.

Curry found seven forms of cooperative behavior that are always considered morally good wherever they arise, in all cultures:

Curry discovered that morality is a collection of biological and cultural solutions to the problems of cooperation.

His theory of ‘morality and cooperation’ uses evolutionary game theory to identify biological and cultural solutions to recurrent problems of collaboration in everyday social life. Curry believes that rules regarding cooperative behavior form the basis of all human morality.

Morality is the secret ingredient for collaboration.

In his book, The Righteous Mind, social psychologist Jonathan Haidt also explains how morality, is an evolutionary adaptation — along with religion — that binds groups together and helps them create communities. He claims that the purpose of morality is “to suppress or regulate self-interest and make cooperative societies possible.”

So, why are ‘good people’ divided by politics and religion? Haidt maintains that it is not because some people are bad and others good, but because our minds were designed for “groupish righteousness” — moral judgments arise not from reason but gut feelings.

Morality is supposed to bring us together, but moral superiority tears us apart.

Curry’s findings — no surprise — generated division among experts. Some believe that we are still far from consensus on a definition of morality. Others, like Yale’s Paul Bloom, question that the study doesn’t provide specific claims about what’s innate, what’s learned, and what emerges from personal choice.

These seven universal rules may not be the perfect list. But, at least, it provides a positive approach to foster collaboration, not division.

How to Improve Cooperation

People get stuck not because they lack desire but initiative — no one wants to take the first step.

Organizations want to become more innovative but struggle to reconcile old and new elements. Politics in Trump’s America is diving families. Companies promote diversity, but then people are afraid to speak up — teams fail to integrate opposing opinions.

That’s the paradox we are living in. There’s a huge conversation about how we can improve ourselves and our society, but then we fail to put our values or beliefs aside.

As this Harvard Review article points out, in driving collaborative initiatives, leaders tend to focus on logistics and outcomes. But forget to consider how the different groups experience the request. People feel threatened by the push to share resources or open up with others (even if they belong to the same company).

Cooperation requires finding the commonalities, not using our moral choices to view others as foes. If we widely agree with the seven forms of cooperative behavior, shouldn’t we collaborate more?

Here are some thoughts I try to apply myself. I also use them when coaching teams to increase collaboration.

Focus on your muscles, not on someone else’s

Comparison is deceiving — it’s easier to spot other people’s flaws than ours. Avoid the temptation to judge other people by what they do (or not). Moral superiority creates division, not collaboration.

Our moral muscles require daily training. We are not good or bad — we are always becoming better. Use the list as a guide. I don’t approach the seven forms of cooperative as rules but as a common-sense daily reminder. Am I a good person? What am I missing? What can I improve?

People are not perfect; be kind

Curry’s seven behaviors is not a checklist. Don’t use it to scrutinize if others comply with all. That people ‘fail’ at one or two things, doesn’t make them immorally inferior. Also, the “Introspection Illusion” clouds our judgment — we evaluate others by their behaviors — what we can observe — but assess ourselves by our values or beliefs.

As the saying goes, “everyone else is fighting a hard battle.”

Don’t wait for others to take the initiative. If your family or team members are divided by moral choices, take the first step. Find common ground to drive cooperation forward. Focus on a shared purpose — drive the ‘team’ to what everyone is trying to achieve. Do you want the economy to grow? Do you want to launch a better product? Are you trying to develop a more positive culture?

When we focus on a shared ambition, our differences become assets to help everyone get there.

Be a source of inspiration. Your behavior can inspire others to become more virtuous. Someone has to be the first to be kind, patient, generous, and brave. Don’t underestimate your power to influence others for good.

Be a skeptical optimist

Be hopeful and work hard — your contribution makes the world a better place. I used to be more cynical and ironic until I realized how distracting that could be. It’s tempting to focus on what’s broken rather than on trying to find the solution — the drive for collaboration.

My recipe is to be optimistic with a dash of skepticism. I want to be hopeful and positive, without overestimating my abilities or idealizing people. That’s why I always believe that cooperation is the right thing to do. 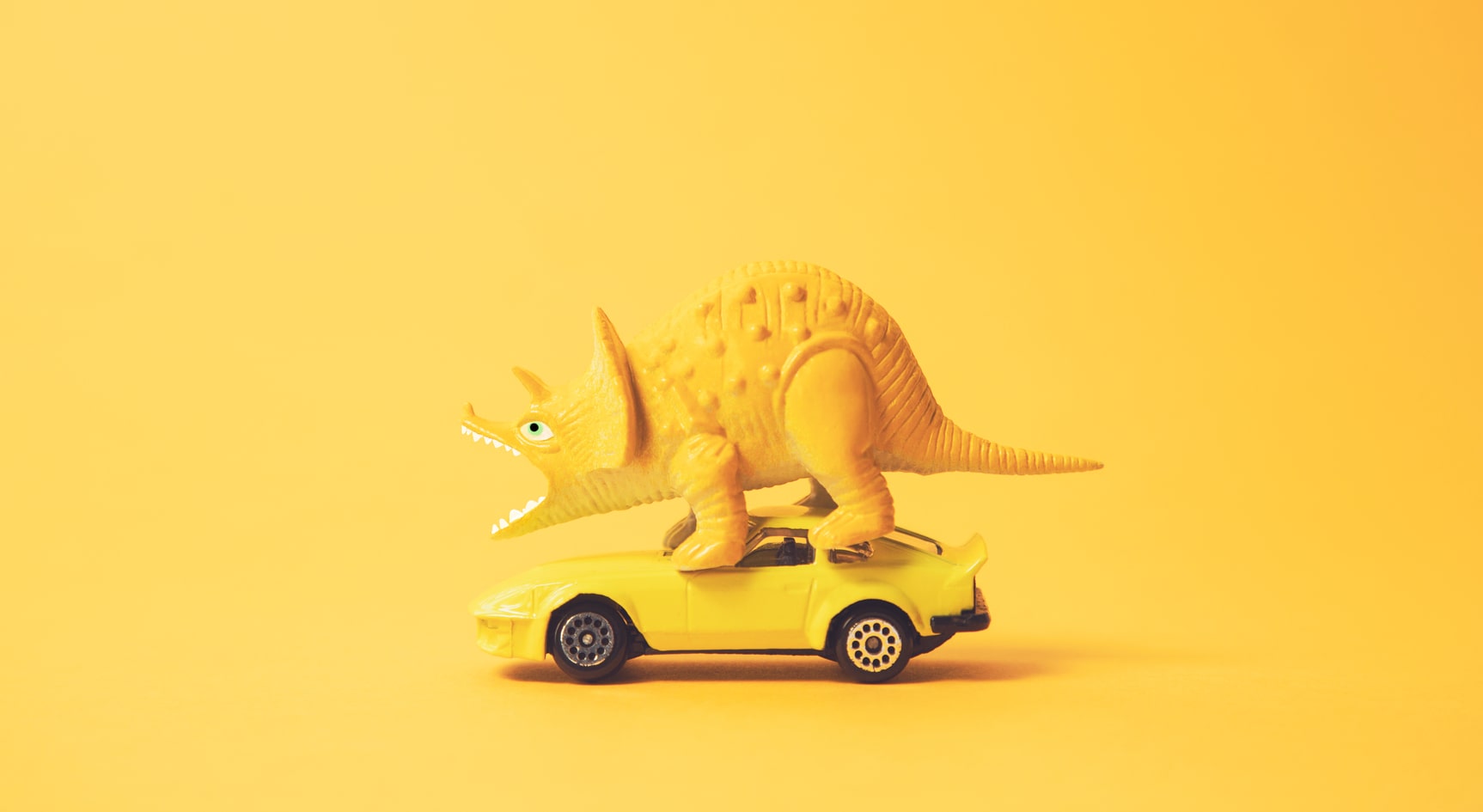 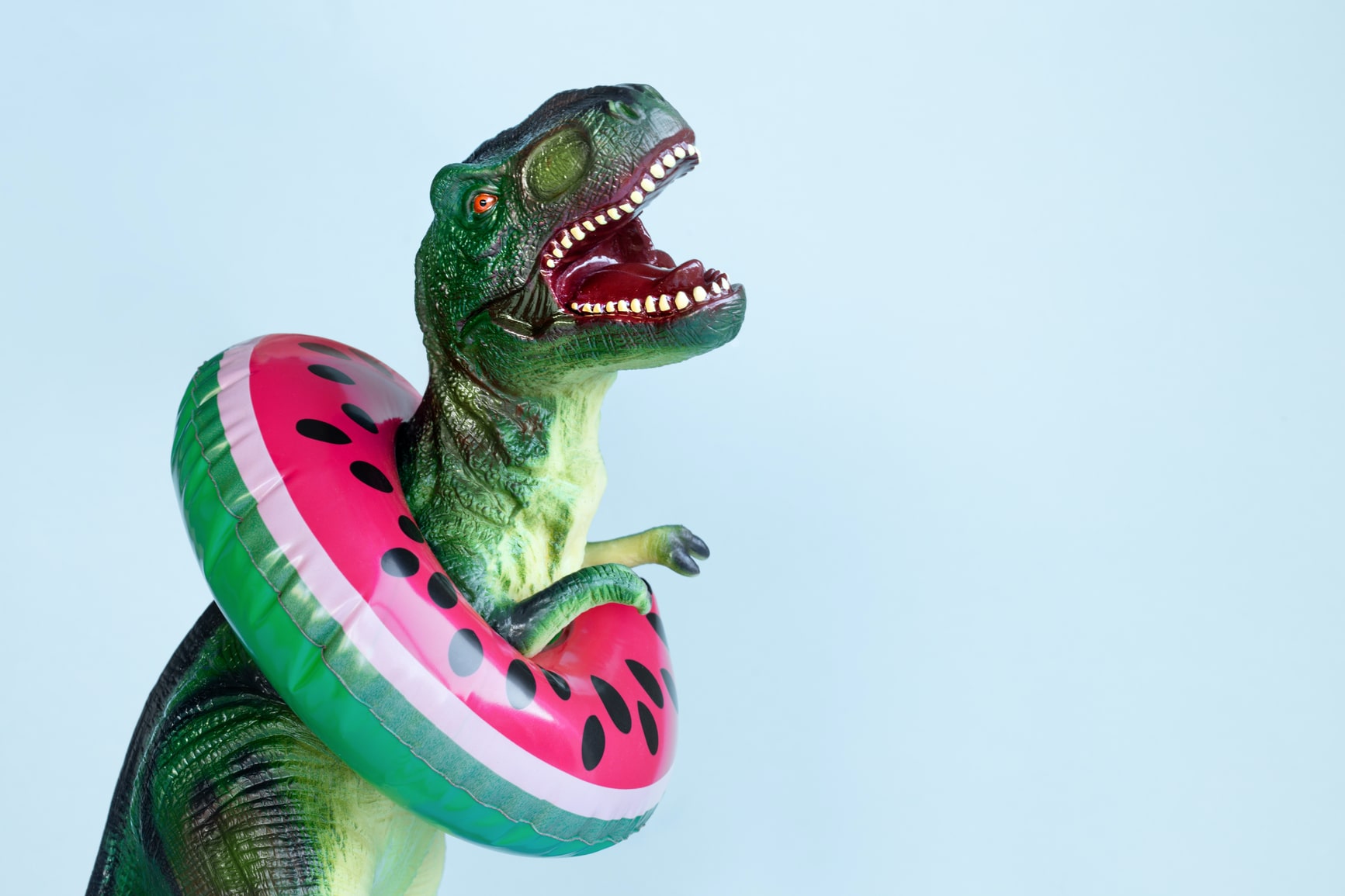