Why Job Titles Get in the Way of Growth

Titles get in the way of collaboration, creating barriers and friction. 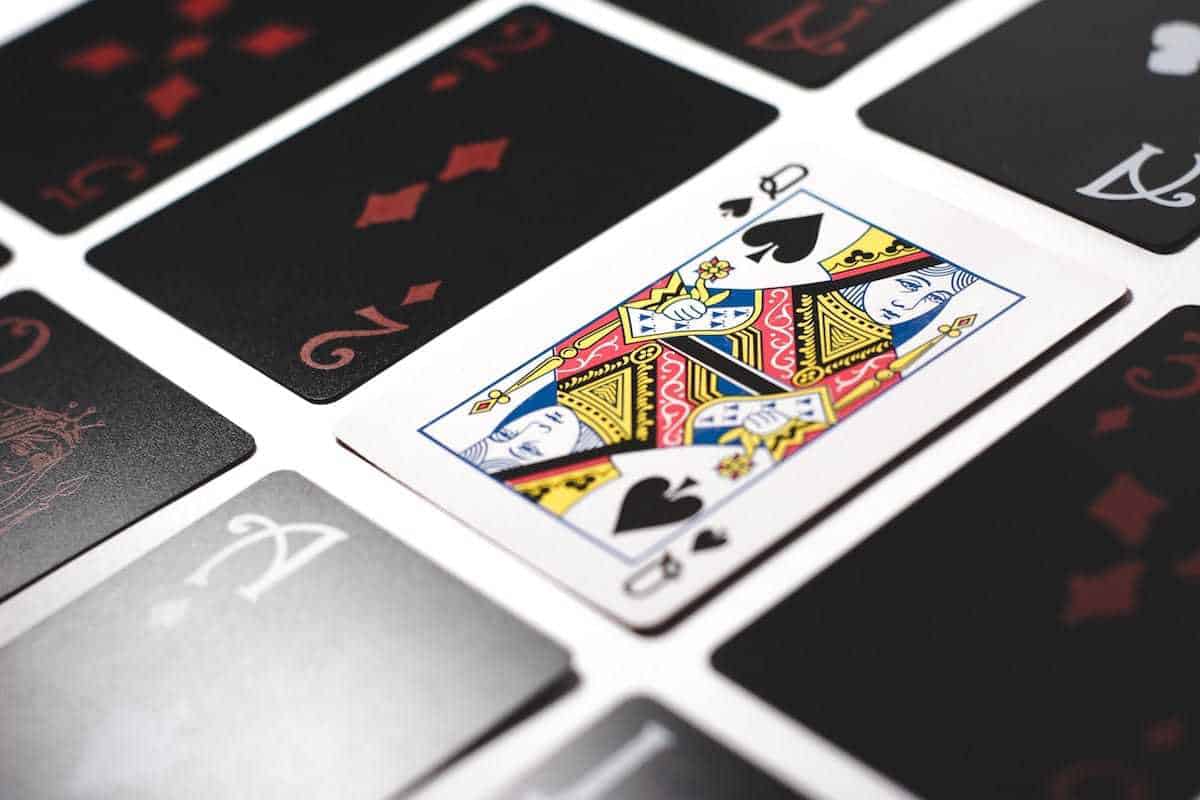 We don’t know how attached we are to something until we let it go.

As I finished delivering my keynote, the room wasn’t just filled with applause — the entire floor was covered with small pieces of paper.

“The audience loved your talk, but the cleaning people will hate you,” one of the organizers told me laughing.

I was invited to speak about the democratization of leadership in agile organizations. Our attachment to titles inhibits organizational growth — that’s why I encouraged people to let go of it both physically and metaphorically.

I asked participants to write down their name and job title. All at the same tore their ‘business card’ saying at once: “I’m no longer (their job title), I’m just (their name).”

I’ve facilitated this exercise several times before. However, watching close to 1,000 people letting go of their title-attachment simultaneously was a powerful and energizing experience. We usually don’t realize how much we suffer until we get rid of what was causing the pain.

Innovation feeds off of diversity of thoughts. Titles hinder it by silencing outspokenness and individual perspectives — people keep their best ideas to themselves.

You Are Not Your Title

The ability to drive change is not directly correlated to a title — everyone in the organization has the responsibility and capacity to lead.

Most people let a job title define their identity, self-esteem, status, and more. That’s why we get attached to that line underneath our name: we want our fair share of recognition. However, we are more than just a title — people’s contributions shouldn’t be limited to the position they hold.

Job titles tend to create divisions rather than foster collaboration.

Tearing one’s business card is a powerful icebreaker to level-set a team. It creates awareness of how titles get in our way — every one acknowledges the elephant in the room.

Letting go of one’s title — both mentally and physically — is a powerful way to release that emotional pressure. But, most importantly, it sends a clear message. We encourage the team to prioritize quality over egos — an idea matters more than who authored it.

“Embrace your vulnerability, don’t hide behind your title.”

I remember consulting a University in Europe — the CEO was frustrated with its toxic culture. “They are all backstabbers and passive-aggressive,” I remember her telling me during our first call, “They can’t see each other in the eye.”

Not surprisingly, during the first team offsite, she was the only one who couldn’t tear her card. Even her direct reports had no problem of letting go of theirs — everyone was willing to become more vulnerable in front of each other, except her.

I’m not judging this woman — she couldn’t take the challenge. It was easier for her to blame the team. Letting go of one’s title is not about making us all equal but about sharing accountability — the entire team owns the problem and is responsible for solving it.

The same happens on the opposite side of the spectrum — employees use the (lack of) title as an excuse not to step up when needed.

It’s easier to hide behind a title than to be accountable.

Letting go of one’s title doesn’t necessarily get rid of formal titles but of the ‘nobility status.’ Some organizations have replaced job titles by fancier ones but fail to remove the ‘illusion of power’ — attachment to authority still gets in the way.

Tearing a business card is powerful, but it’s just a metaphor. To overcome the title bias requires addressing established behaviors.

Most people feel intimidated by their bosses — a Harvard Business Review survey reveals that most people trust a stranger than their manager.

Psychological Safety is vital to encourage people to speak up without the fear of being judged or punished. Building trust takes time and must be nurtured continually — keep an eye on how safe your team feels.

Do your team members speak up, or do they censor their best ideas? Be mindful of both your verbal and non-verbal cues — are you promoting or hindering open conversations? Saying the organization is safe, but not paying full attention can be perceived as you are dismissive.

The opinion of the boss promotes groupthink. Once their manager speaks up, most people change their ‘ views.’

If you are the most senior executive in the room, be the last one to speak up. To avoid the ‘authority bias,’ make sure everyone shares their opinion before you do. If you are anxious, capture your thoughts on a post-it. Listen and pay attention — don’t let your perspective become everyone’s way of thinking.

3. Titles feed the illusion of power

Most organizations correlate titles to authority — being the boss equals being right. Most people have an issue with embracing their own vulnerability; they use a title to protect themselves.

Global studies reveal that 79 percent of people quit their jobs for ‘lack of appreciation.’ When you don’t need to protect a perfect image of you as a leader, it’s easier to value the good within your team members. Reflect, is your self-image getting in your way?

The (lack of) title is way out — it’s a common excuse for not taking on more responsibilities. And to expect someone else to do things for us.

Titles protect us from stretching beyond our comfort zone. Senior managers use them to hide their vulnerability; those in the ‘lower-ranks’ don’t step up because they don’t have the ‘right’ title. What about you?

Senior executives see differently as I wrote here — they observe the whole picture and visualize a better future. However, that asset can also blind them — they assume everyone sees what they see.

For example, 89% of bosses believe employees quit because they want more money, but only 12 percent of employees actually leave for that reason. Letting go of your title is also about not being blinded by your position. It’s acknowledging the gap between your perspective and your team’s.

Make sure everyone’s on the same page rather than assuming they see what you see.

Learn how to shift from job titles to roles and accountabilities.