Why Listening to The People You Hate Will Make You Smarter

Learn from your enemies. They are smarter than you think. 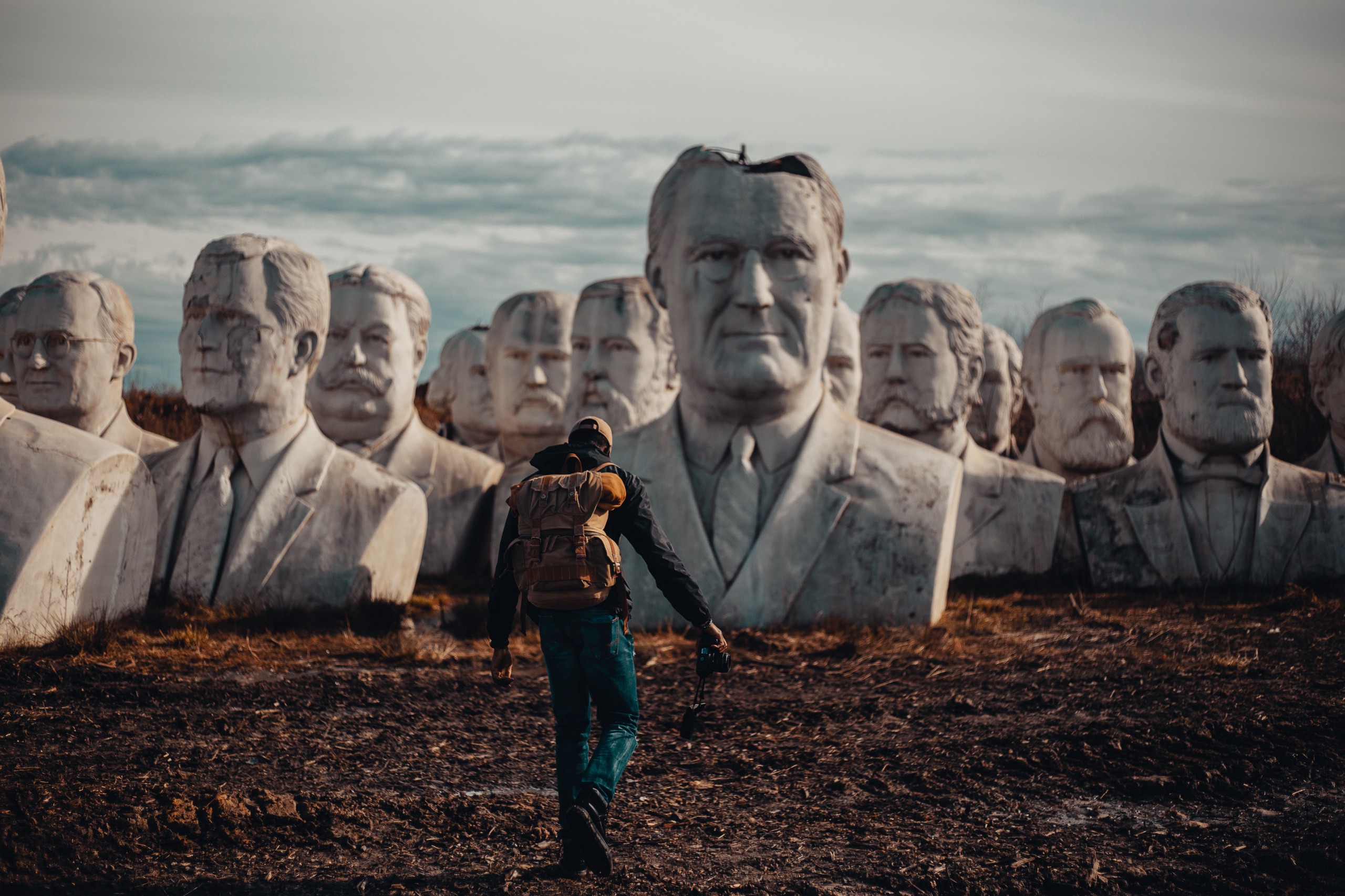 Daily Stretch #30: Learn from your enemies

I started to pack my stuff as the audience was leaving the auditorium. A small group was still hanging around me.

“Are you Cuban?” — I was caught off-guard by this woman’s question.

My accent is deceiving, I know. I’ve been attributed many nationalities in the past, but Cuban… that was the first time.

“Well, you just praised Fidel Castro. Who else would use him as an example?” — she added.

I realized what was going on. I just finished my talk on how to use failure to build resilience. I’ve used Castro as an example of someone who failed several times. But, in spite of the many defeats, he continued to persist until he achieved his end goal.

I used other examples too. But this woman got stuck with the one that wasn’t ‘politically correct.’

When we disagree with someone because they think differently, we stop listening.

“History is mostly guessing; the rest is prejudice.’’ — Will Durant

Labeling others hinders our growth. Many people confuse the part (what they don’t like about someone) with the whole person.

Don’t write people off because of their mistakes, personalities, or beliefs. Even a fool can teach us wisdom.

Shutting Someone off Is An Easy Way Out

You see. I did it again. I’m using someone with a bad reputation as an example.

My point is, do you find wisdom in Lance’s words?

Lance Armstrong was one of the most celebrated athletes in America’s history. Until we discovered he lied.

I’m not advocating for him. I don’t support anyone using performance-enhancing drugs. His rise and fall from grace is a story of fraud well chronicled in this documentary.

But that shouldn’t overshadow the fact that Amstrong survived cancer and helped others too. His LIVESTRONG foundation has made a return to fitness and wellbeing possible for more than 40,000 cancer survivors.

Separating ideas from the person makes us grow.

Avoid labeling people, and you will learn from everyone. Especially from your enemies. It will make you smarter.

“Prejudice is the child of ignorance.” — William Hazlitt.

“Fighting the Enemies of Innovation” is one of our most engaging workshops. Based on an eight-archetype model, we help participants understand and overcome attacks from those get in their way.

Though the workshop’s purpose is to help change agents overcome resistance, it touches a personal chord: dealing with our enemies is not easy.

Participants realize that they won’t be able to change their enemies’ behaviors. It’s up to them to adjust their own.

We see in others what we fear in ourselves. Armstrong fraud reminded many people of their own lies.

When someone discriminates others, we don’t get upset just because they did something wrong. Their behaviors trigger self-reflection: how tolerant are we? And there’s plenty of room to grow our acceptance of those who think differently.

You can learn from your enemies’ mistakes. By listening to those you hate, you can become more open-minded too. Here’s how.

Stop Judging. Listen And Lean from Your Enemies

“If you know the enemy and know yourself, you need not fear the result of a hundred battles.” — Sun Tzu

“Courage is what takes to stand up and speak; courage is also what it takes to sit down and listen.” — Winston Churchill

Criticizing someone because of their mistakes is easy. Especially when they’ve been publicly shamed.

Buddhist psychology has an interesting perspective. As Chogyam Trungpa explains in his book ‘The sanity we are born with,’ it operates under the notion that all human beings are fundamentally good.

Most probably this sounds utterly illogical to you. And that’s OK. But try to use that lens to see others for a while. See what happens when you stop seeing others as ‘bad people.’ What can you learn from that person you hated?

It takes courage. But you can do it.

2. Become Smarter than Your Enemies:

“The supreme art of war is to subdue the enemy without fighting.” — Sun Tzu

When we get caught in a fight, everyone loses. And, as the saying goes, it takes two to fight.

Avoid a ‘fight or flight’ response.

Pause and Reflect. That’s a huge lesson when dealing with your enemies.

Reacting is easy. Learning requires effort. As Lolly Daskal said: “Life is ten percent what you experience and ninety percent how you respond to it.”

3. Enemies Keep You on Your Toes

“If everybody loves you, something is wrong. Find at least one enemy to keep you alert.” — Paulo Coelho

Enemies keep you awake and focused.

How committed are you to achieving your goals?

Enemies test your willingness and, most importantly, your resilience.

When we default to our comfort zone, we lose focus.

Instead of ignoring their attacks, learn to use them as a way to stay on track.

4. Enemies Are Your Best Mirror

“Everyone is a genius. But if you judge a fish on its ability to climb a tree, it will live its whole life believing that it is stupid.” — Albert Einstein

Getting to know your enemy is an act of empathy. Learn to see life through their lenses or walk in their shoes.

Open your mind to understand theirs.

Learn to accept your own flaws so you can see past theirs.

What is it that you don’t like in that person you hate? What does it reflect on your own flaws or behaviors?

5. Enemies Remind You of Who You Are

“You have enemies? Good. That means you’ve stood up for something, sometime in your life.” — Winston Churchill

What do you stand for?

Your enemies will test your ideas, beliefs, and faith. That’s why most people avoid those who think differently.

But that’s precisely what we need. When being challenged by others, our thoughts take new meaning. Don’t hide behind your beliefs. Be open to explore different ideas even if they just help validate yours.

Enemies remind you of who you are. They help you be aware that you don’t want to be like them.

That’s why we need to listen to them rather than write them off.

“The most crucial use of knowledge and education is to understand the importance of developing a good heart.” — Dalai Lama

1. List all your enemies. It can be anyone you don’t like: your ex, a politician, an actor, your boss, a co-worker, a family member, you choose.

2. Write why you ‘hate’ them on the right side.

3. Answer “I would never be a friend of them because…”

4. List three things that you can learn from each of your enemies.

6. Dedicate time to get to know your enemy. Put your bias aside.

7. Write everything you’ve learned from them.

The hardest part. Share your learning experience with your friends. Be a positive influence. Share your journey using the following template.