Why Misfits Are the Best for Innovation

Driving innovation is a dangerous mission. Designing the right innovation team is mission-critical. 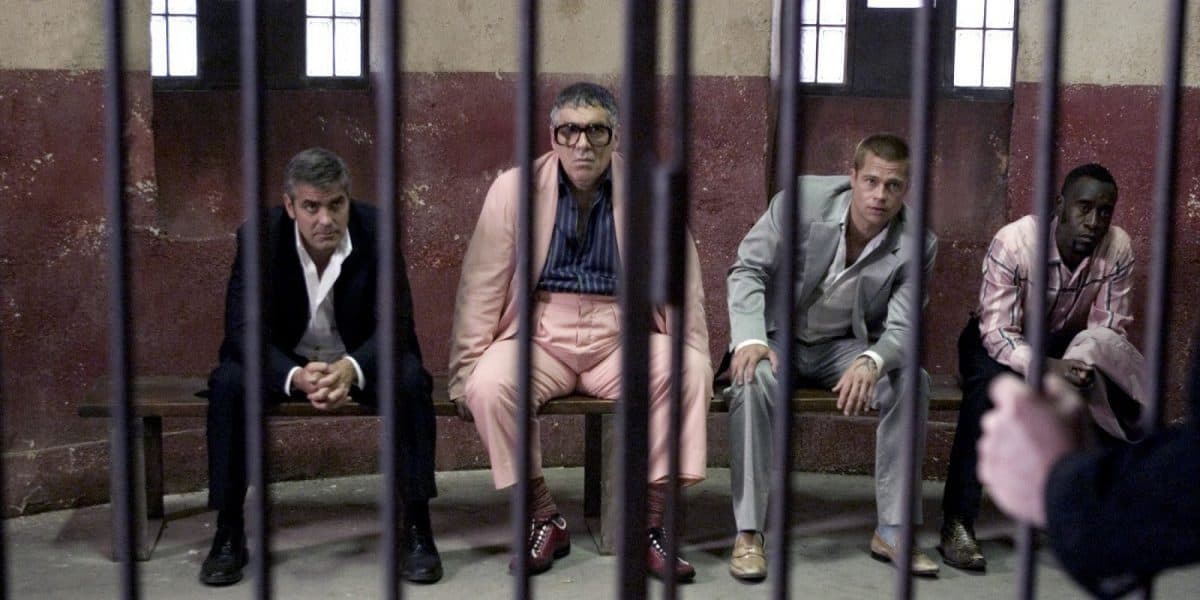 Build a successful innovation team by borrowing inspiration from Hollywood.

Driving innovation is a dangerous mission. It’s you and a small team facing uncertainty. You are against the odds. If things go wrong, your organization will most likely deny your existence. That’s why most professionals avoid the risky mission of innovation. They are afraid of becoming expendable.

That’s why building the right innovation team is mission-critical. It can make or break your innovation operation. You need to bring together a bunch of individuals who are passionate about proving everyone wrong — those who are crazy enough to take on a risky mission. What you need is a team of misfits.

Why Everyone Loves Misfits

Hollywood knows, more than anyone else, that change cannot be accomplished by a single person. Change requires a strong team. But not the perfect idea of a team that is taught in most MBA programs.

You need a real team. One made of real people. The weird genius and unique challenges. The crazy ones who will make change happen. A band of misfits.

Everyone loves misfit movies. They are good for the movie business. They have many household names, but no one person is playing a lead role. Many times, they turn into successful sequels and remakes.

Actors love to play misfits because they can be more human and less pretentious. Audiences like misfit movies because they inspire regular folks to take on challenges that are deemed to be impossible.

Why Misfits Are Your Best Choice

1. Misfits Love Being Against the Odds

“The fate of the planet is in the hands of a bunch of retards I wouldn’t trust with a potato gun.” — Armageddon

In the movie “Armageddon,” an asteroid is about to collide with Earth. Harry Stamper (Bruce Willis) and his team are selected to drill into the center of the comet. The plan is to detonate a nuclear warhead. To do so, this group of quirky drillers needs to be trained by astronauts. No one is confident that the mission will succeed. Especially by the “real” astronauts.

Everyone expects a team of misfits to fail. Regardless if the A team screwed-up badly or even abandoned the mission. Misfits are okay being against the odds. Actually, they are fueled by rejection. To prove everyone wrong or to have a chance to work on a once-in-a-lifetime project.

“You expect us to just walk out the casino with millions of dollars on us?” — Saul Bloom

Danny Ocean (George Clooney) plans the heist of all heists. He puts together a rag-tag group of con artists and ex-cons that team up to steal cash from three casinos owned by gambling mogul Terry Benedict. In “Ocean’s Eleven,” everyone wants to succeed; some do it for the money, some for personal revenge, and others simply like the challenge. What is clear is that Danny sets the bar high. And misfits accept the mission.

Contrary to “regular” professionals, misfits crave crazy leaders. They are very good at recruiting other crazies. And is the only one that can keep the team’s quirks under control. A crazy leader brings misfits together around the thrill of risky missions.

3. Misfits Will Take Missions No One Else Would

“Which one of you guys wants to be a general? Just a plain, ordinary, every day, home-lovin’ American general?” — Major Reisman

In the “Dirty Dozen,” a major with an attitude problem and out of the box thinking, has to select a team for a near-suicide mission. The team has to parachute behind enemy lines to kill Nazi officers on the eve of D-Day. His talent pool is made of former convicts –many with life sentences. Don’t expect them to cooperate from the get-go, even with full pardon on the line. Major Reisman has to work hard to turn these misfits into a real team.

The typical A-team tends to avoid dangerous missions. They know the risk and want to protect their reputation (or life, for that matter). Misfits, on the contrary, won’t panic. They are either too brave, too crazy, or simply have nothing to lose.

Hire people for the mission, not just to do a job.

4. A Team of Misfits Is Brought Together by Passion, Not by Choice

“What we lost in the fire, we found in the ashes.” — Sam Chisolm

In the “Magnificent Seven,” desperate townspeople employ protection from outlaws, bounty hunters, and gamblers. These seven gunmen gradually come together to help them against savage thieves. As they prepare the town for the violent attack, they become closer to the locals. The seven mercenaries end fighting for more than just money.

A great event drives the need to build a team of misfits. Saving the world is the misfits’ ultimate purpose. And fate is what determines that a group of misfits become the “chosen ones.”

How to Build a Team of Misfits

Don’t just build an innovation team but a successful one. That’s why misfits are the way to go. Here is a list of the various profiles you want to include. Think of these as roles, not individuals. One person could play more than one role.

“Mastermind” or the Crazy Leader: He is the big idea guy who plans the risky scheme. But he is not a regular team leader. He is crazy enough to accept the mission, to work with a crazy team of misfits and turn them into a successful team.

“Genius” or the Experimenter: the smart guy or gal has all the answers before anyone asks the question. She might be quirky or lack some social skills, yet the genius is a must-have. While others are discussing possible scenarios, the experimenter will already be prototyping and testing her ideas.

“Strong guy” or the Achiever: too much planning can kill an innovation team. You need a strong character, one that will make things happen, a resilient guy who won’t be stopped by constraints or fears.

“Crazy guy” or the Challenger: group-thinking can kill an innovation team, even one made out of misfits. He uses his wild ideas, unconventional thinking, and resourcefulness to continually push back. The challenger is a misfit in its purest form.

“The Lady” or the Cheerleader: she is the heart of the group. Every team, especially one made entirely out of misfits, needs someone that can boost the team morale. Also, to develop strong ties with the rest of the organization. An asset that is critical to get support.

“The Funny guy” or the Optimistic: too much thinking can kill a team. The optimistic is good at relieving tension. He might look somehow detached, but he always sees the bright side of the mission. When people are worried about timelines, he gets food.

Remember, building the right innovation team is not an easy mission. Forget about creating the perfect group if you want real change.

Misfits will always finish the mission, no matter how dangerous it is. That’s why they are the best choice to build a successful innovation team.

Learn how to design a successful innovation team by focusing on roles, not on titles.