Why Tensions Keep Your Team at The Top of The Game

Addressing tensions can make or break a team. Turn conflict into fuel for growth. 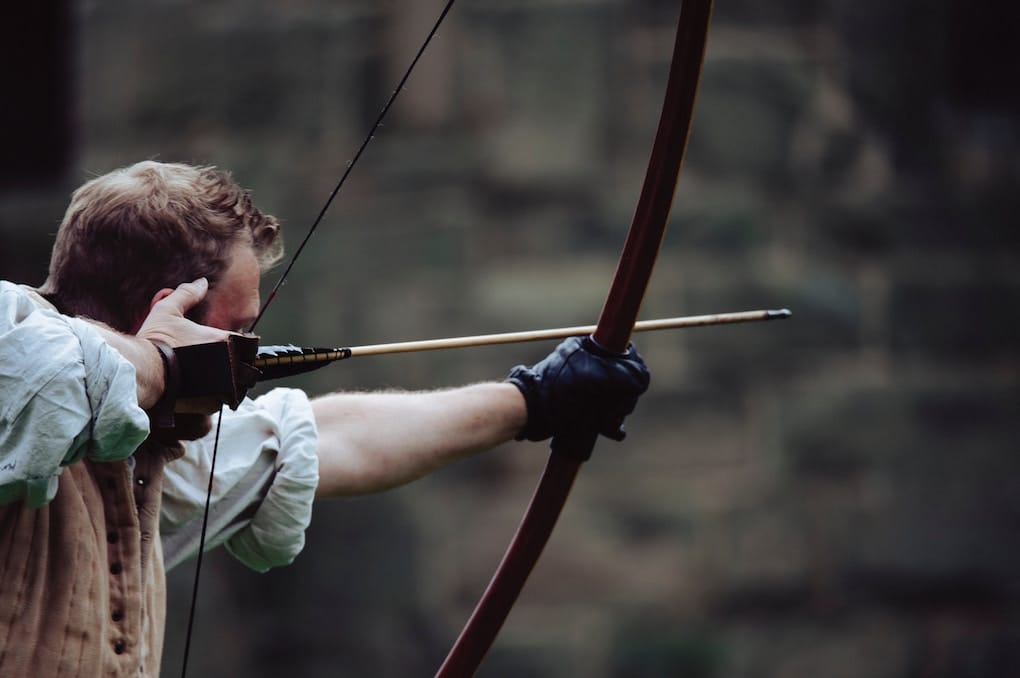 Addressing tensions can make or break a team.

Aiming for betterment is good, but trying to be perfect is not. Perfection is an illusion.

Companies are made of humans. The perfect organization doesn’t exist. Leadership is to deal with the imperfect side of people.

Organizational alignment and cultural fit are two perfect examples of perfectionism myths, as I wrote previously.

A workplace without tensions is an illusion too. But managers see them as something negative. And, when tensions show up, they either act on denial or try to silence conflicts.

Tensions are fuel to keep your team at the top of their game.

You can learn to address them. Or ignore them until they backfire.

How tensions get things together

Tensions are always present, even if we don’t notice them.

Take suspension bridges, for example. They are designed to be flexible. That’s what makes them strong.

The bridge towers support the majority of the weight as compression pushes it down. The supporting cables, on the other hand, receive the bridge’s tension forces.

In suspension bridges, tension and compression forces are in constant conflict. Flexibility can balance both and keep the structure safe and sound.

Borrow the mindset of an engineer to analyze your team:

What pillars keep your team grounded?

What conduits help manage its tensions?

How flexible and adaptive is your team?

What stretches your team mindset? What compresses it?

The most frequent tension at the workplace is being in denial about existing conflicts.

Managers fear tensions. They prefer to avoid or minimize them –until they backfire.

Let go of the idea that conflict is destructive. Productive tensions can improve your ideas, plans, and overall team performance.

Research studies on tensions are, paradoxically, full of tensions too.

Many studies suggest that conflict interferes with team performance. Others that it doesn’t. My point is simple: it’s not the tensions, but how we address them, that make or break a team.

Disagreement is a significant conduit for learning. Discussing tensions can help team members better understand other’s perspectives. And realize that what feels meaningless to one person, can be critical to another.

The same applies to successful teams.

When conflict is absent, teams lose awareness of what can be improved.

Tensions are like water. If you don’t provide a space to address them, tensions will find a way out. 25% of employees said that avoiding conflict led to sickness or absence from work.

By addressing tensions systematically, your team will:

The different types of tensions

Not all tensions come in the same shape or form.

Before we discuss how to deal with tensions, we need to understand the different types that manifest at work.

Task conflicts are created by disagreement about the work to be done. Differences in how to approach or solve a problem are a frequent tension driver.

Interpersonal conflicts are disagreements based on personal issues due to the relationship between team members. This type of tensions become personal. People perceived them as an individual “attack” or “threat.”

It gets worse over time. 60–80% of all difficulties in organizations stem from relationship conflicts between employees, not from deficits in skill or motivation.

Even the most objective problem-solving or decision making processes get filtered by our emotions.

Tensions are part of every human relationship. We see the world through different lenses; we feel differently, even when facing the same experience.

Individual perspectives filter the way we see the world, but also how we communicate. When working with teams, I help each member become more aware of her/his biased perspective. And how to increase their ability to engage with others.

Anticipation can quickly turn into a weakness.

The pressure to plan for the future limits an organization’s ability to live in the present. Team brains are wired to anticipate possibilities.

Worrying about potentials risks or problems promote a “Stuck” mindset. Instead of being mindful of the current situation, the mind gets paralyzed evaluating every possible (adverse) outcome.

You can only solve the problems that exist, not those that might happen. Move ahead, address “Present” tensions. Leave “Future” ones for when they occur. If they ever happen.

Building on the above, emotions and anticipation create tensions even when there’s no real reason behind it.

Most of the problems don’t exist; we create them.

We fill the silence with imagination. When there’s no room for candid dialogue, people try to read everyone’s mind.

Blame. Guilt. Lack of trust. All the emotions that hurt a team’s performance are, most of the time, unfounded feelings.

They are not based on what people know but on what they perceive.

The earlier you deal with a specific issue, the easier it will be to eradicate it.

Research by Carnevale and Probst showed that a competitive and hostile (high conflict) environment hurts the team. As the conflict intensifies and arousal increases, the ability to learn and to think creatively decreases substantially.

Fixing a small behavior that is starting to irritate the team is easier than overcoming a behavior pattern once it has become toxic.

By minimizing tensions, managers are giving them room to grow and become more dangerous.

How tensions can improve performance

Tensions run a relatively effective course when teams have high levels of Psychological Safety, according to Amy Edmondson.

Encouraging people to address and discuss tensions candidly can only build trust and safety. Disagreeing with a purpose is more mature than consensus by default.

Here are a few ways to start addressing tensions to improve your team’s performance.

Conflict is to be at odds with, to disagree or be incompatible. There’s nothing wrong with that.

Turn disagreement in a major conduit for reciprocal learning. Stop thinking that tensions are bad. Promote a safe environment that encourage diversity of thought and healthy dissent.

Reframe tensions. They are not a problem. Turn tensions into a sensor to detect what can be improved.

Discuss tensions in the open as a team. Use the Cultural Tensions Canvas to map the emotions, mindsets, and behaviors that get in people's way.

Turn sharing tensions as a ritual. Create a particular space, occasion, and format for your team to express their worries and fears.

Curating the experience makes it meaningful.

During weekly status or before an important meeting, allow a space for team members to express how they feel. “What has your attention?” is a great question to ask.

Understanding everyone’s feelings, their worries, and external problems is like walking in their shoes.

Many times we take things too personally because we don’t know what’s going on with our colleagues.

One way to make things less personal is always to connect tensions to work.

Bring objectivity to the conflict by building alignment on the goal. The team might differ on what the solution is, but a shared objective will help move the discussion forward.

Objectivity helps put personal tensions aside and focus on the project.

I follow the 50/50 rule. Every time there’s a tension, each side equally shares the responsibility for creating the conflict as well as how to fix it.

Personal strains make people feel threatened. If the one/s causing the tension are called out in public, rather than acknowledging your words, they’ll become more defensive.

If one individual is causing the tension, have a one on one. If it’s half of the team, address that mini-group.

Addressing the whole team as if they were all responsible, could irritate the bystanders.

Tensions are part of human relationships. Addressed wisely, they can improve your team performance.

Repetitive behavior patterns -like criticism or complaining- should not be allowed. When a team member is expressing the same tension, it’s a signal that a particular individual is a tension.

Toxic behaviors happen when managers don’t do anything to stop them.

Managing tensions is not easy.

When you stretch a rubber band, you input potential (stored) energy into it. The farther you pull a rubber band back, the further it will fly.

But, if you apply too much tension, the rubber band will break.

Flexibility and adaptability determine a team’s strengths. They help find the right tension without getting backfired first.