Are You a Fearless Leader? (Read this to Find Out)

Courageous leaders take action despite fear. They have courage under fire and don’t expect others to save them. 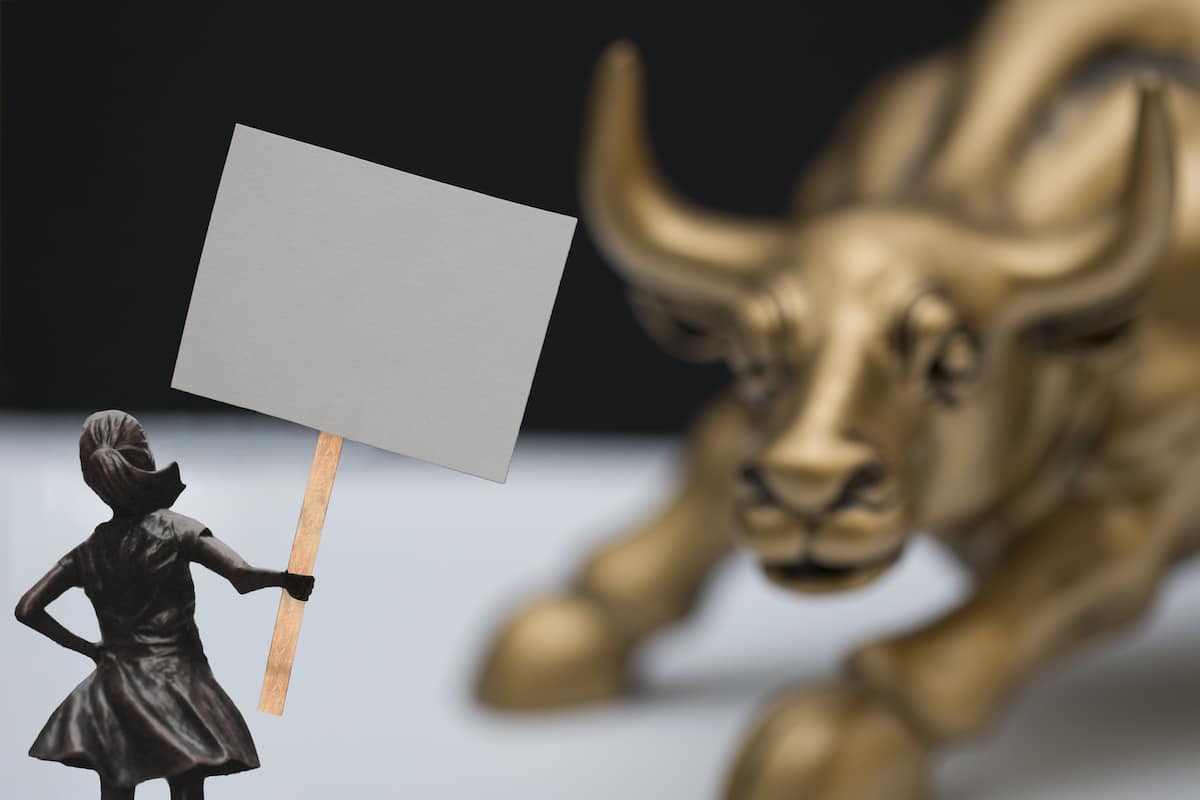 How to Have Courage Under Fire

There’s one human truth in the workplace: everybody feels fear, even courageous leaders. Being a fearless leader doesn’t mean not having fear but being able to act in spite of it.

“Fear can keep a man out of danger but courage only can support him in it.” — Thomas Fuller

I spent the last three weeks on the road during which I had the pleasure to speak and facilitate workshops at various conferences and organizations.

No matter the industry, seniority, or geography, people’s questions reminded me how fear paralyzes everyone. It prevents employees from doing what’s right.

Most people expect someone else to make the first move — not themselves.

Regardless of if you’re an intern, a manager, or the CEO of an organization, it’s natural to feel afraid. Fear is a primary response to potential danger — especially when making decisions or facing uncertainty.

Being courageous doesn’t mean not having fear. It’s about managing it differently than the rest. Fear can support you;  it can become fuel for growth.

Fearless leaders don’t wait for others to rescue them, they take action. Here’s what courageous leaders do and how to become one.

“Every soul must at some time make its stand for truth, must stand forth as a warrior, and fight for what it knows to be right and true.” — White Eagle

Fear is an essential human emotion. We all experience it before acting. Having self-doubt is not a problem – the issue is when it prevents us from taking action.

Fearlessness is not the absence of fear, it’s doing what’s right even though you’re afraid. Indeed, courage requires making a clear assessment of the situation and the risks involved.

The word ‘courage’ comes from Latin cor, meaning heart. It’s the quality of mind which shows itself in facing danger without fear or shrinking. It invites us to do what’s closest to the heart — what really matters.

Courage requires purpose-driven action. Your organizational culture is not defined by its values, it’s the behaviors you reward and punish that shape it. Are your actions bringing your company’s values to life? Are you rewarding the right behavior?

Courage demands self-awareness. Introspection helps us assess our emotions better and earn to confront fears and anxiety. Fear invites us to reflect on our values, choices, and actions — it’s fuel for growth.

Courage means being autonomous and accountable. Rather than avoiding uncertainty, you face risks head-on. Don’t wait for someone else to empower you. Give yourself permission to lead with courage.

Courage is doing the right thing when being under fire. Sometimes it requires assuming the risk of making decisions, other times it’s speaking up to address bad behaviors or moral issues. And sometimes it’s addressing tensions rather than avoiding them.

This is what fearless leaders do.

Learn to Become a Courageous Leader

Being fearless is the result of practice rather than a heroic trait. We can all learn and develop ‘courageous competency.’

“Competently courageous behaviors can be learned with effort and practice.” — James R. Detert

Courageous leaders have established strong credibility first. Being a leader requires having a positive influence — not a title. Anyone has the ability and responsibility to drive change.

Research shows that employees who lead with courage have accumulated goodwill credits. They’ve demonstrated that they excel at their jobs, are engaged, and they care about the better good. You need a trustworthy reputation to address sensitive issues.

Work hard to earn the trust of those who can support you when under fire. Invest time in building strong relationships. You’ll need all the help possible when facing tough situations head on.

“Patience is power. Patience is not an absence of action. Timing requires waiting on the right time to act, for the right principles and in the right way.”― Fulton J. Sheen

Fearless leaders pick their battles; they don’t react but choose the right timing.

Ask yourself, “Is this really important? Is this the right moment?” Not every opportunity to display courage is worth taking, so focus your energy.

Speaking up is not about making a point, but promoting courageous conversations.

Fearless leaders frame the issues in terms others will understand. They focus on facts, not emotions. Use data to build your case – it will increase your likelihood of success.

What Fearless Leaders Do Differently

1. Examine and confront your fears

The first time I fired a client, I almost lost my sleep.

My team couldn’t stand this customer any longer. At first, I thought they were exaggerating or trying to find an easy way out. Losing one of our top three clients wasn’t the ideal scenario — I had been the CEO for only a couple of months.

However, protecting the culture felt more important than one client’s revenue. The toxicity of one relationship could spread and affect the broader team.

It was tough to make the call — especially sharing the news with my boss. However, leading is doing what’s best for others, not oneself.

My first boss was a fearless leader; he taught me the most valuable leadership lesson. Always trust your team and those you hired.

We expected the worst when a client called our CEO to complain about one of our teammates. He spent over an hour detailing all the reasons why our colleague should be fired. Unlike most bosses, mine didn’t think that clients are always right – he gave our colleague a chance to share her side of the story. And he didn’t fire her.

Courageous leaders assume the best. They don’t let their emotions drive their decisions and they act fairly, not out of fear.

3. Speak up and face the consequences

I almost lost my job when I decided to speak up.

The CEO of a large food company suddenly lost his temper. Things didn’t go as he expected and he started blaming one of his direct reports in front of us, the consultants. I couldn’t stay quiet as this clueless CEO bullied an innocent person.

I was timid at that moment in time, but I didn’t want to become a bystander. We all observe unfair situations at work. Luckily, I’ve been raised to confront, not avoid, conflict.

Fearless leaders don’t stay silent. They’re willing to put their jobs on the line to address injustice or issues that can harm people.

“We have a problem,” Collin Green recently wrote on a letter to the force.

After several high-profile incidents, the top US Navy SEAL wants to fix toxic behaviors that affect the force. Green doesn’t yet know if there’s a culture problem, but he wants to address the issue immediately.

It’s not easy to speak up and address conflict. Even the most experienced leaders fear retaliation or jeopardizing their reputation. Some think that acknowledging issues will make them look like bad leaders.

We all have the responsibility to address what everybody sees but no one is saying.

Courageous leaders see what’s happening and respond rather than look away.

5. Lead with accountability, not blame

When making a decision, he always wrote the results he expected to happen. A year later, he compared the actual results with his initial assumptions.

Drucker used this process to improve his performance. Instead of blaming others, he made himself accountable for what didn’t work out.

When something goes wrong, playing the blame game won’t help you win. True leaders take responsibility for everything that happens in their teams, both good and bad.

Fearless leaders face mistakes head-on. They don’t see them as fatal but lessons in disguise. Teach your team to become more mistake-tolerant and learn to fail smarter.

Courage is doing the right thing in the face of danger. In spite of fear and opposition, you decide to act. That’s the difference between being a fearless leader and a fearful one.

Amelia Earhart said that courage is the price that life exacts for granting peace. As a fearless leader, you are responsible for building a psychologically safe culture. Give your team the peace of mind to take risks, experiment, and thrive.

Join our Fearless Leader Program – and lead from a place of courage.