How to Create a Feedback Friendly Culture

Excellent firms don’t believe in excellence — only in constant improvement and constant change. 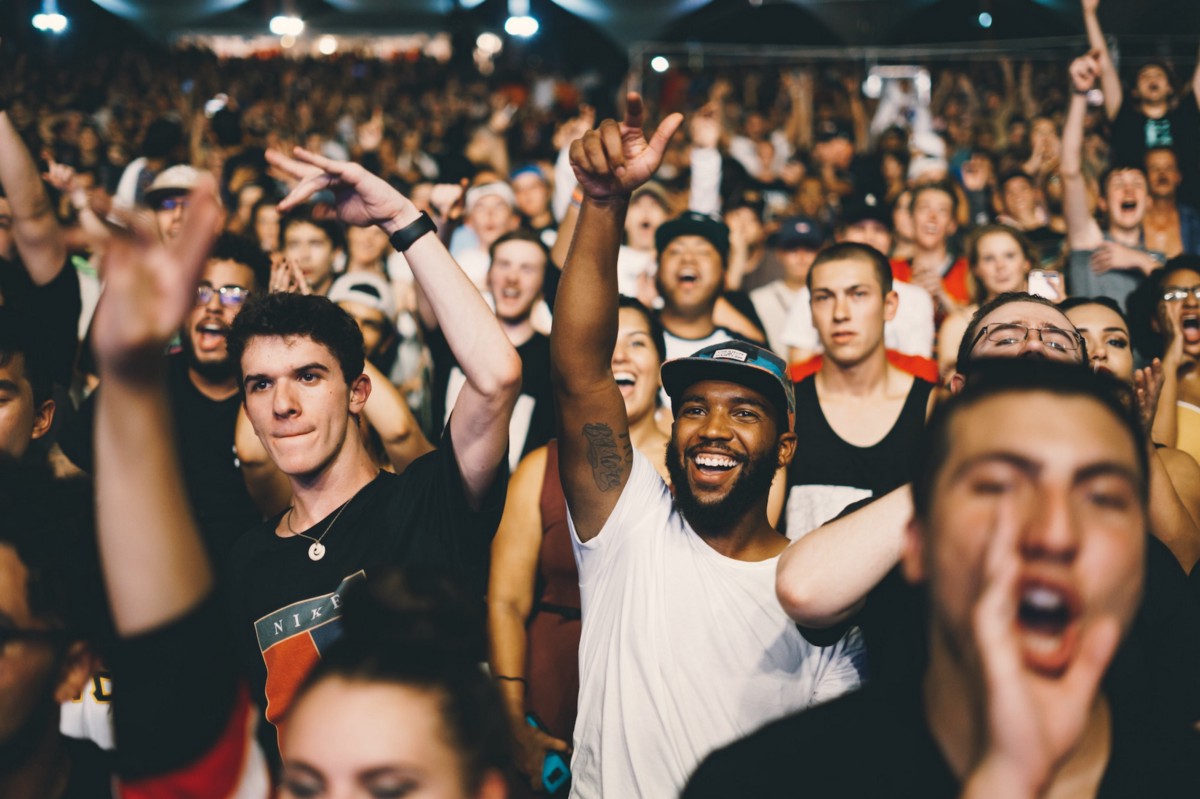 Five Ways to Ignite a Culture of Openness and Feedback

Feedback is a gift.

Unfortunately, we get caught up in the wrapping rather than on the intention of the giver. We feel misunderstood or criticized. Rather than seizing a learning opportunity, they associate feedback to being under scrutiny.

However, feedback is critical for both personal and team development. Creating a culture of ongoing and open dialogue is not a choice, but a must. Check out these five ways to help you build a feedback-friendly culture.

The fear of speaking up is a toxic symptom plaguing most organizations.

Everyone in your organization is a sensor. Your team detects both issues and opportunities. If people are afraid of being criticized or ridiculed by others, they will keep their best ideas and observations to themselves.

Psychological Safety is the belief that your culture or team are safe for interpersonal risk-taking. The three core elements require: providing everyone with a turn to speak up, developing awareness of others’ culture and body language, and embracing vulnerability to experiment.

A safe space ensures that the voices of quiet people are not only heard but also listened, as I wrote here.

Do you have any questions?

Obvious questions don’t stimulate feedback; that’s why people don’t answer, not because they don’t have anything to say. Vague questions don’t provoke people — they simply encourage vague replies. Asking people if they have any feedback is a mere formality; it doesn’t project real interest.

Ask questions that spark curiosity both in you as well on your team.

When Steve Jobs was the CEO at Pixar, he used two simple questions to engage his team.

What is NOT working at Pixar?

What IS working at Pixar?

The first question cuts to the chase — it invites people to openly discuss what needs to be fixed. It comes from a place of honesty and vulnerability; we are not perfect, let’s address the issues.

The second question provides balance. If you only focus on issues, the team can feel demoralized. If you just discuss and celebrate the good stuff, the team loses perspective. Feedback makes your blind spots visible to everyone.

3. Reframe feedback as a learning experience

People fear feedback because it feels judgmental. Rather than focusing on the input, they get distracted by their own ego.

When you worry about your reputation, you stop listening and improving your act.

Three key triggers block feedback according to Douglas Stone & Sheila Heen, the authors of Thanks for the feedback.

Truth Triggers are set off by the feedback itself. If it’s a little bit off, useless or untrue, we feel attacked or wronged. It makes us shut down.

Relationship Triggers are ignited by the person who is providing the feedback. The words are filtered by the relationship between the giver and receiver. Rather than using feedback for our own improvement, we use it to judge the giver.

Identity Triggers are all about us. What people observe or say about ourselves becomes personal. We feel overwhelmed, ashamed or under attack. We confuse the part (the feedback) with the whole (our identity).

These triggers can become an obstacle, but also something we must pay attention to. Understanding our reactions can help us see feedback as a learning experience, rather than feel threatened by it.

Leaders set the tone. Your behavior says everything about your culture. Are you encouraging open dialogue or fear?

Most leaders want to encourage feedback by talking about others. To promote a safe dialogue, be ready to expose yourself. Make it okay for people to discuss the areas that you need to improve.

Is there anything I could do or stop doing that would make it easier to work with me?

Can you share two things I’m doing really well and two areas where you think I can improve?

The questions above are great starting points to embrace your vulnerability in front of your team. The first one addresses a very sensitive topic: most people find it hard to deal with their boss.

The moment you acknowledge that you want to make it easier to work with you, people will know that you are serious. You are addressing the ‘relationship’ issue (the human aspect) rather than what can you improve as the head of a specific department (the functional side).

Building a culture is not the consequence of one-offs. You need to create habits that provide consistent and frequent spaces for open dialogue.

Many companies are getting rid of annual performance reviews. Some because it’s too an expensive and inefficient process. Most, because it makes feedback about a one-time discussion rather than an ongoing conversation.

Regardless, if your organization continues to have annual reviews or not, you must institute new rituals — make it more human and approachable.

Meeting check-ins are perfect opportunities to provide a quick moment for people to share what’s got their attention, as I explain here.

Getting people out of the office is an effective way to demystify feedback — plan a Team Retrospective or have a walking feedback meeting to get you started.

Provide a safe space where all voices can be listened to. Build rituals to experiment and turn open dialogue into the norm. Prepare your people to deal with feedback trigger and to ask better questions.

Set the tone. Embrace vulnerability. Remember, feedback should be a gift to your team, not torture.

Join one of our workshops or hire us to facilitate your next team offsite.

The 5 Shifts to Create a Culture of Feedback