The World Is Not Out to Get You

When things go wrong, we assume people want to harm us. There’s a more logical explanation. Don’t attribute to malice what can be the product of stupidity. 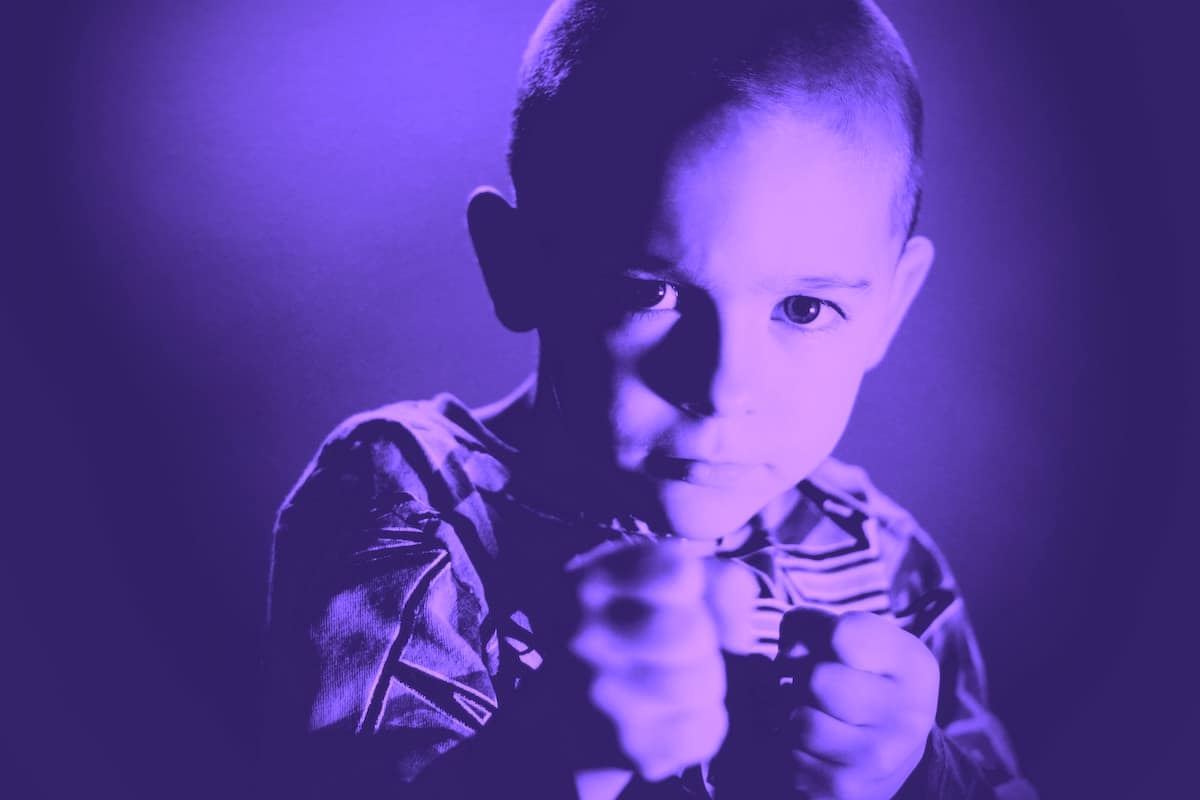 Hanlon’s razor: never ascribe to malice what can be explained by stupidity.

A fisherman is enjoying himself on a river at dusk. He sees another boat coming toward him. He feels glad that someone else is enjoying the calm summer evening.

The man realizes that the boat is coming right toward him, faster and faster. He begins to get upset. “Hey, watch out! Turn aside!” — He yells. But the other boat smashes right into him anyway.

The fisherman is furious. He starts yelling louder and louder. Until he realizes there’s no one inside. The man was bumped by an empty boat.

Our lives are full of boats adrift. Jealous coworkers, insane drivers, or loud neighbors — we think the world is out to get us. We assume that there’s some conspiracy against us.

The problem is that we are inherently egocentric — we take everything personally. Like this classic Zen story shows, we often misjudge people’s intentions. And assume everyone wants to harm us.

This is where Hanlon’s razor comes in. There’s usually a different, more logical explanation. Most incidents are caused by empty boats, not malice.

The Power of Hanlon’s Razor

Hanlon’s Razor is a practical mental model. Its basic formulation is:

“Never attribute to malice which can be adequately explained by stupidity”

Like Occam’s razor, this heuristic is a useful tool for rapid decision-making and smart cognition.

Hanlon’s razor gives people the benefit of the doubt. That’s why it helps improve both personal and professional relationships. By increasing empathy, we become less judgmental and more understanding.

When someone doesn’t respond to our emails, we get upset. If a person elbows ourselves on the street or cut line at a grocery store, we take it personally.

Our natural response is to blame people — we assume they have malicious intent. We usually forget how many times we have done similar things ourselves. It’s easier to forgive our own stupidity than other people’s ignorance.

It’s impossible to read people’s minds. None of us can really guess what drives others’ behavior. Neglect or ignorance are more likely to be the cause than malice. Instead of reacting, try to understand others.

As Goethe wrote, “ Misunderstandings and neglect create more confusion in this world than trickery and malice. At any rate, the last two are certainly much less frequent.”

Hanlon’s razor doesn’t say that actions never occur due to malice. Instead, it states that adverse outcomes are usually a result of people’s stupidity.

You can replace the word ‘stupidity’ with ignorance, stress, negligence, laziness, misunderstanding, or fear.

Assuming good faith is a fundamental principle on Wikipedia; its premise establishes that even idiots have their hearts in the right place. The “Assume good faith” rule encourages the community to trust each other — most people try to help the project, not hurt it. They make comments and edits in good faith, not malice.

Hanlon’s razor works as a simple rule of thumb. It invites us to reflect before jumping into conclusions. We must start by assuming everyone has good intentions.

Assume the Best, Not the Worst in People

The term ‘Hanlon’s razor’ was coined by Robert J. Hanlon. It has a corollary in Clark’s law, which states that “any sufficiently advanced incompetence is indistinguishable from malice.”

Hanlon’s razor is a mental model to deal with difficult people. Such an endeavor requires mental preparation.

As Marcus Aurelius wrote in Meditations:

“Begin the morning by saying to yourself, I shall meet with the busybody, the ungrateful, arrogant, deceitful, envious, unsocial. All these things happen to them by reason of their ignorance of what is good and evil.”

People are not evil or worthless. Not everyone had the opportunities, education, or talent that you have. Some people just don’t know any better.

“Never ascribe to malice that which is adequately explained by incompetence.” — Napoleon Bonaparte

Once again, this doesn’t mean that no one will ever act out of malice. But to avoid judging people with a self-centered lens.

Like Don Miguel Ruiz’s second of the Four Agreements: “Don’t Take Anything Personally.”

Nothing others do is because of you. People act driven by their own motivation — even if it’s ignorance or stupidity. What others say and do is a projection of their own reality, their own dreams.

Seeing the world through Hanlon’s razor has many benefits:

Everyone makes stupid things. Even smart people make mistakes. We all do. Sometimes we lack information to understand why people behave the way they do.

Assume the best in people. Being immune to the words and actions of others will cut a lot of suffering from your life.

Implementing Hanlon’s razor in your everyday life is straightforward. Any time you are upset about something others did, avoid assuming that malice is the reason.

Expand the concept. Never attribute to negative reasons what can be replaced by other causes.

If you sent a proposal to a client, and haven’t heard back after a few days, don’t assume that it was dismissed or ignored. Sometimes people are busy, distracted, or lazy.

We all believe we are morally superior to others. A study by Ben Tappin and Ryan McKay shows that most of us judge ourselves better than others — everyone believes to be better than average.

It’s hard to appraise someone we don’t know. That’s why people assign “average” values to others and “extreme values” to themselves when asked to assess their moral.

Avoid the superiority-bias. If you are an expert on a particular field, don’t misjudge rookies for making a mistake. They don’t have the same experience or knowledge you have.

Change your perspective. Don’t judge others from your point of view. Cognitive Empathy is about understanding people — it doesn’t require to suffer as they do. Psychologists called it ‘perspective taking’ — it’s a superpower to understand how other people behave, think, or feel.

One of the most valuable uses of Hanlon’s razor is in relationships. Misunderstanding harms communication and relationships. Instead of judging other people’s intent, give them the benefit of the doubt.

When someone makes a mistake reframe the person as a kid knocking over a glass vase. See the actions as unintentional or uncoordinated.

This approach can also help you improve your relationship with yourself — especially, if you are a perfectionist or too harsh on you.

Like any mental model, Hanlon’s razor has its limitations. Some critics believe it provides a naive approach to dealing with people. It can blind our ability to deal with evil people.

That malice isn’t always what drives people behavior, doesn’t mean it doesn’t exist either. We mustn’t write malice off either.

Sometimes, people are assholes. Giving people the benefit of the doubt doesn’t mean assuming that everyone has good intentions.

Practice incorporating Hanlon’s razor to your mental toolkit. Never attribute to malice what can be explained by stupidity. Life is full of empty boats adrift. View others the way you want them to see yourself.